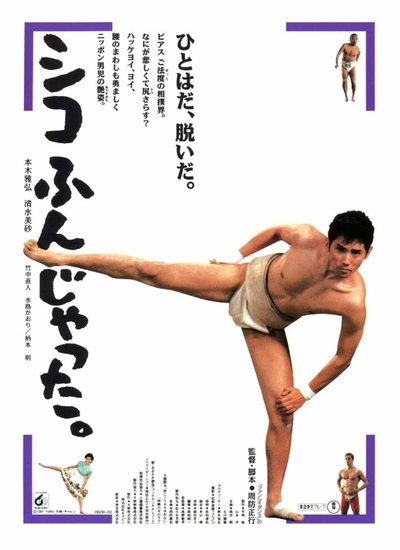 Synopsis:
Kyoritsu University’s sumo club is in danger of being shut down after years of failure and general disinterest. The hopeless Aoki (a hilarious performance by Naoto Takenaka) is the sole remaining member of the school’s once proud sumo team. At the start of a new school year, however, Professor Anayama (Akira Emoto) manages to recruit four new members, an unlikely cast of misfits who seem to be capable of doing nothing but heaping further embarrassment onto the woeful team. Can this motley crew of ragamuffins revive interest in the traditional Japanese sport and return the school team to respectability? 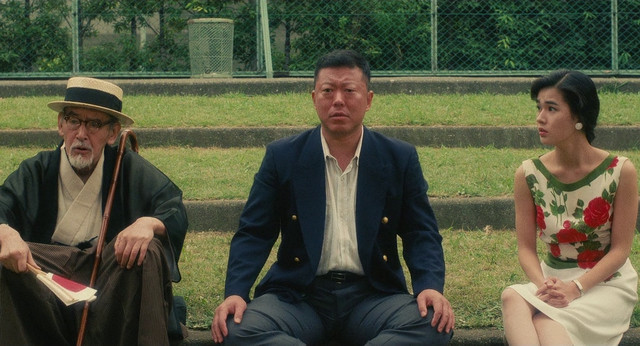 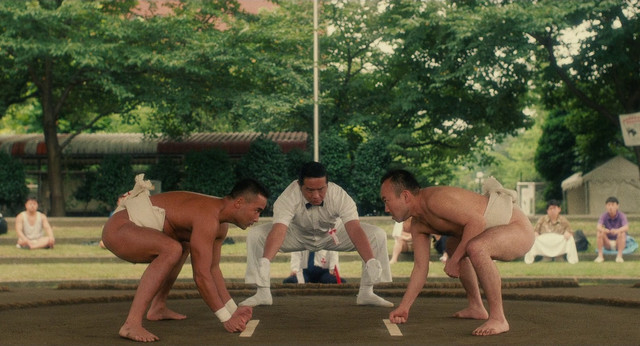 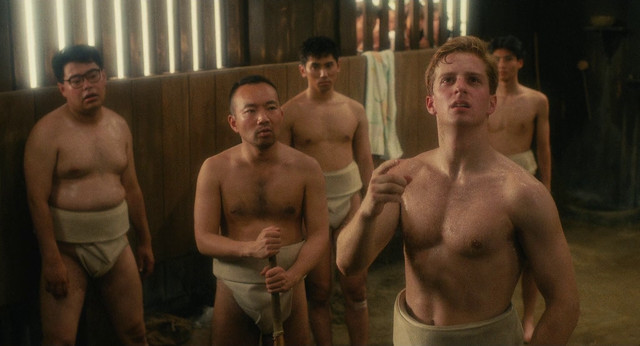 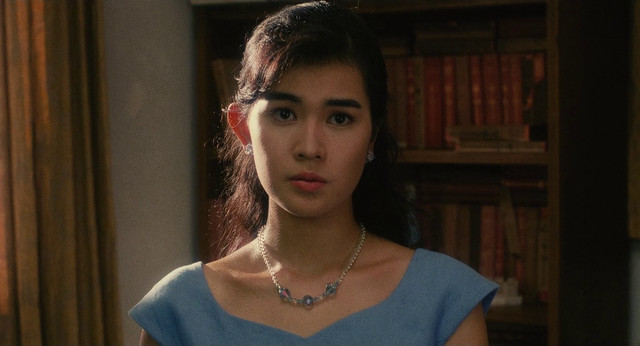