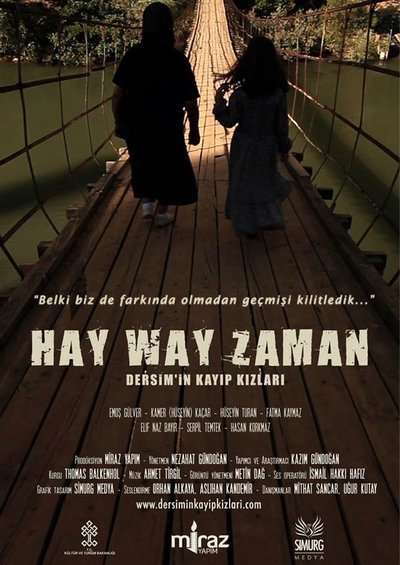 This is the story of Emoş Gülver, one of hundreds of women who decided to search for their roots after seeing the 2010 documentary “İki Tutam Saç: Dersim’in Kayıp Kızları” (Two Locks of Hair: The Lost Girls of Dersim), which recounted the stories of little girls who were separated from their parents in the late 1930s during a state intervention against the Dersim revolt in Tunceli.

Emoş was 5 years old when her family was killed in Dersim, taken by a military officer who took part in the operation and raised by his family. 75 years later, she begins a journey with her daughter back to her roots. 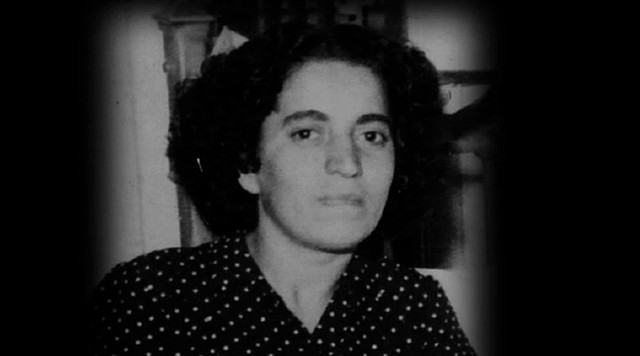 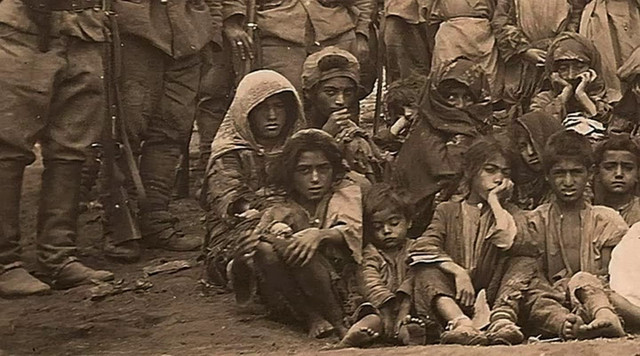 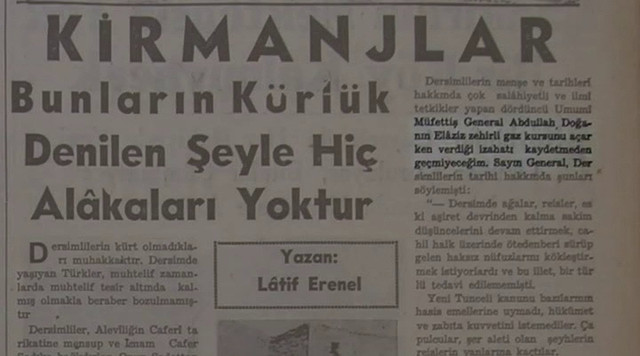 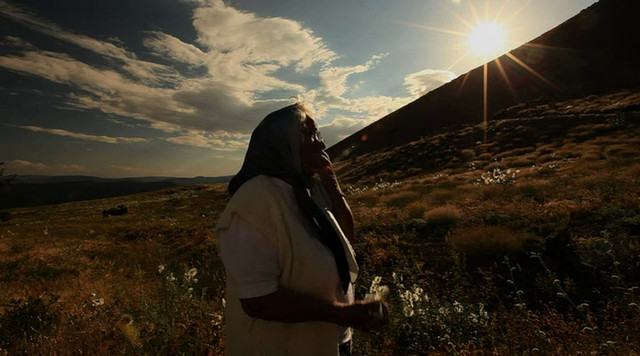 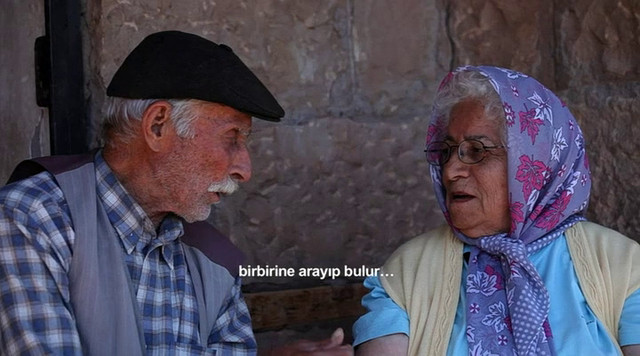