“A father and son, both clowns, are to perform together for the first time, but the civil war separates them, and the elder Buldy, tempted for a moment to acquiesce to the White forces, casts his lot with the revolution. At the climax Buldy Jr. escapes the Whites thanks to flashy trampoline and trapeze acrobatics; the gaping enemy soldiers forget to shoot. Even Kuleshov’s more naturalistic films show flashes of kinetic, stylized acting. A partisan listens to a boy while draping himself over a door. A Bolshevik official answers the phone by reaching across his chest, twisting his body so the unused arm can hike itself up, right-angled, to the chair.”
by David Bordwell 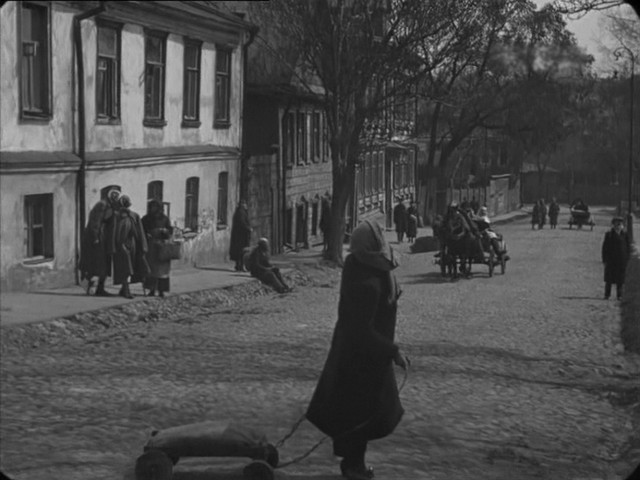 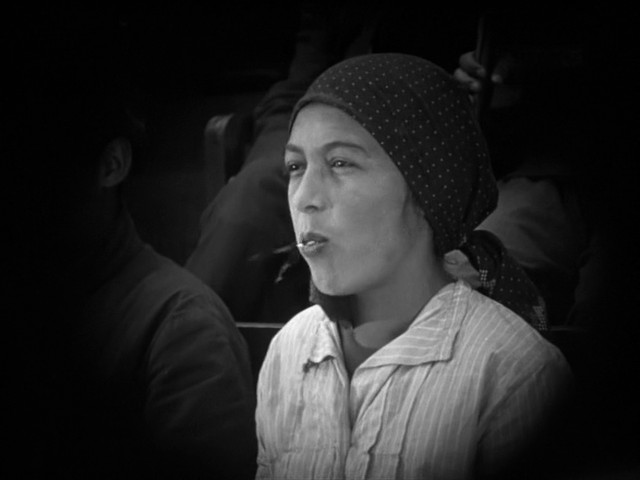 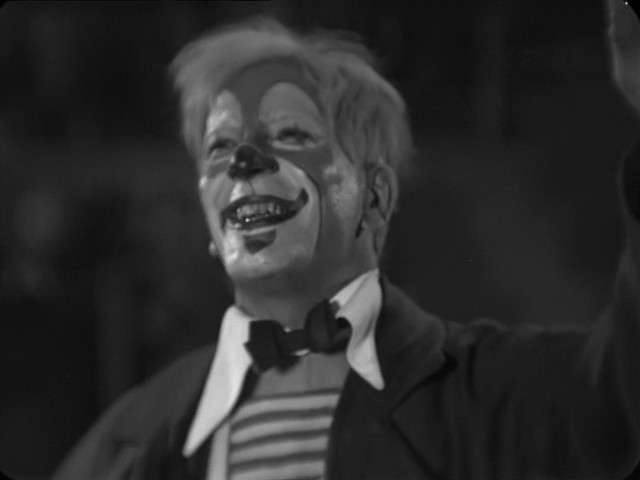 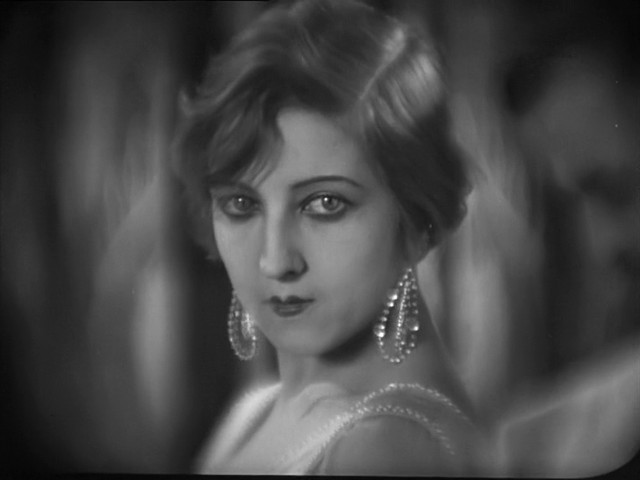