Non ti conosco più (I don’t know you anymore) is a 1936 film directed by Nunzio Malasomma based on a theatrical text by Aldo De Benedetti, who also worked on the script.
Quote:
Luisa is the shrewish wife of the attorney Paolo Malpieri who can’t stand the avarice of her husband who refuses to satisfy her whims: a new car, an electric water heater and new furniture.
One day, after a nervous breakdown, she no longer recognizes him. The husband asks for help from ‘professor’ Spinelli (actually a medical assistant) and the wife recognizes the latter as her husband. An aunt of Luisa arrives who doesn’t know her husband, and tries to marry her daughter Evelina to the attorney, introduced as a family friend by Luisa. The following morning the doctor, speaking with the attorney’s typist, discovers that the crisis occurred when his wife saw the attorney kissing the girl. Luisa sees the scene again and, furious with the professor, proposes to Paolo to run away together, but first she has a clarification with the professor, with whom she exchanged a kiss, perhaps of love. 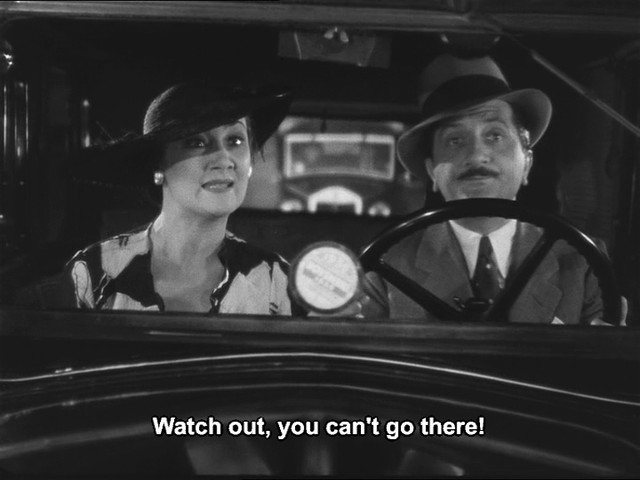 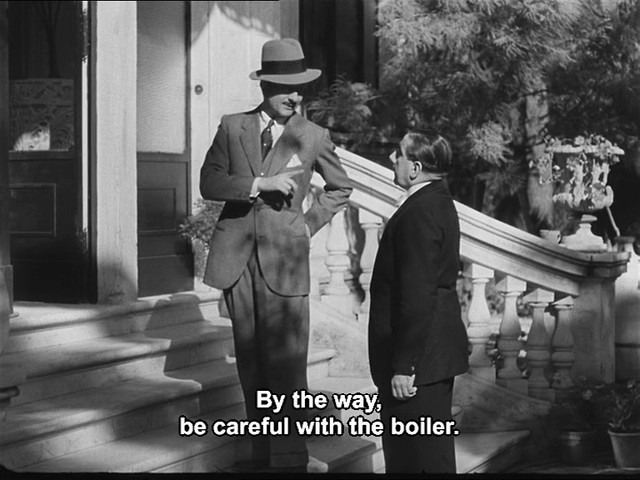 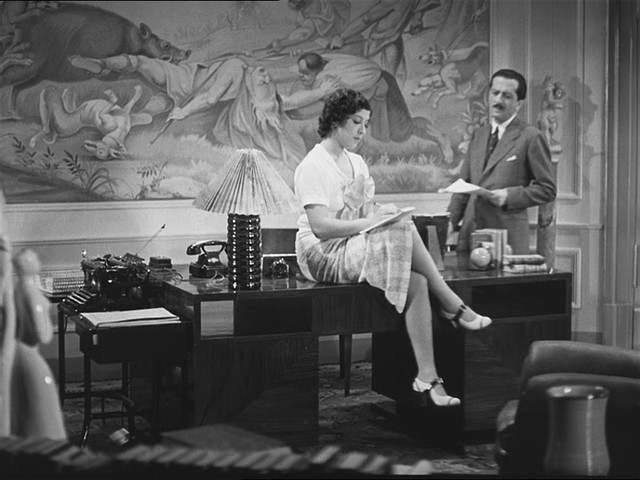 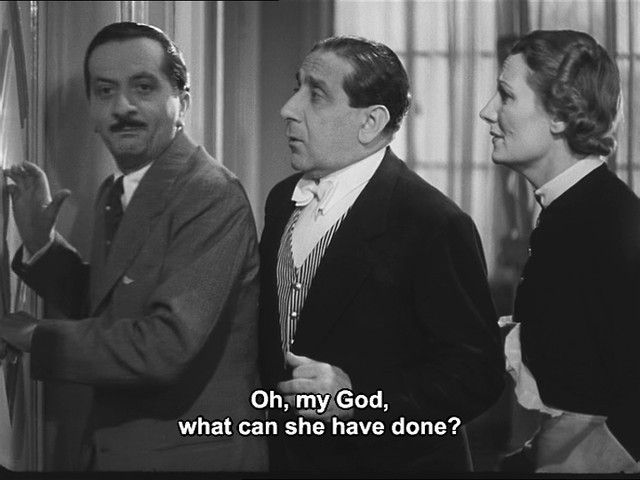 Previous: Angela Schanelec – Ich war zuhause, aber… AKA I Was at Home, But… (2019)
Next: Romano Scavolini – Lo stato d’assedio AKA L’amore breve AKA Besieged (1969)