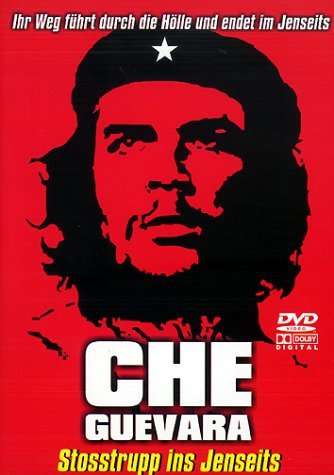 A good old fashioned story about the Third-World’s attempt to rip off their colonial shackles. 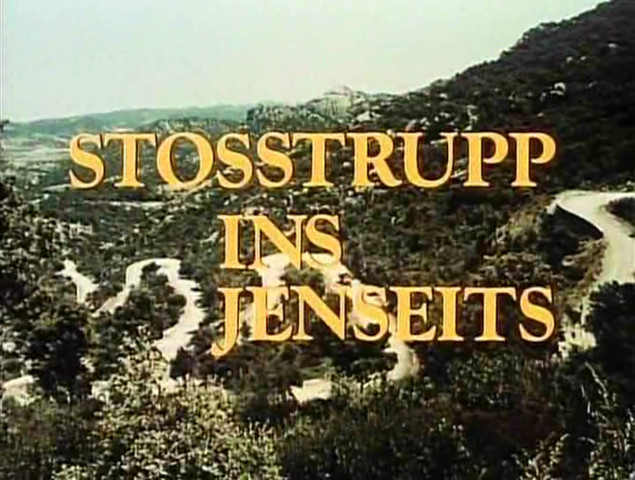 Thus far, no satisfactory roles of Che have made it to the screen (with the possible exception of Bernal in Motorcycle Diaries) and sadly no decent biopic has come out about the 20th century’s most (in)famous guerilla.Francisco Rabal’s depiction of Che isn’t as schizhophrenic and inconsistent as Omar Sharif’s rendition in CHE! (1969) but Rabal radiates with the romanticized version of Che that derives from his mythos and empire of kitcshy posters and t-shirts; not reality.While he does a pretty decent job as Che, he’s still just a cardboard cut-out of the real thing. 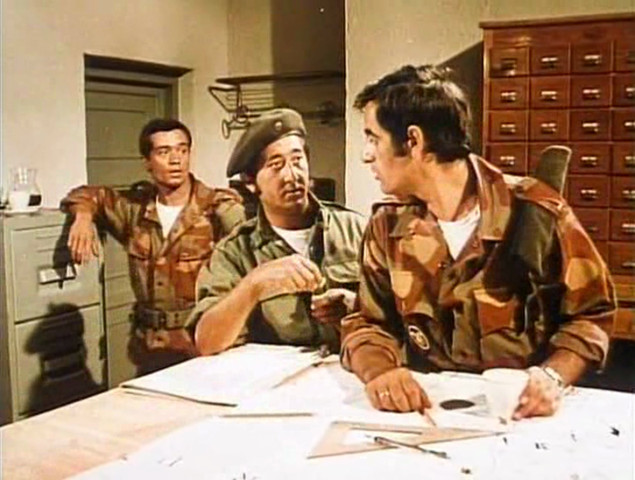 This film was made right after Che was executed in Bolivia. Names and events were largely unknown to the world and Che’s own Bolivian diary wasn’t published yet. All the screenwriter had to go one were sanitized newspaper clippings. 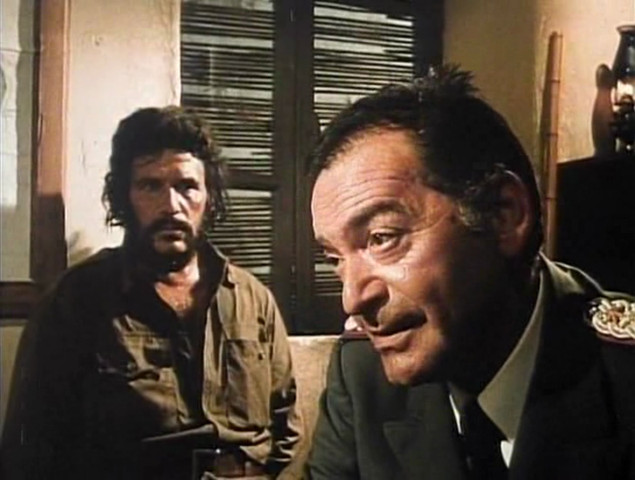