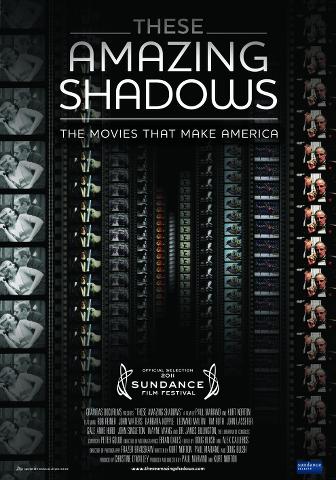 For more than two decades, since the passage of the National Film Preservation Act of 1988, the Librarian of Congress [sic]–with input from the public and advice from the National Film Preservation Board–has selected 25 films every year to add to the Registry. The current list of 550 films includes selections from every genre: documentaries, home movies, Hollywood classics, avant-garde, newsreels, and silent films; and these movies tell us much about ourselves and the American experience–shining light on not just what we did, but what we thought, what we felt, what we imagined, what we aspired to…and the lies we told ourselves.

Go behind the scenes with These Amazing Shadows to see the discussions, the debates, and the drama that surround the creation of such a unique historical and cultural archive. 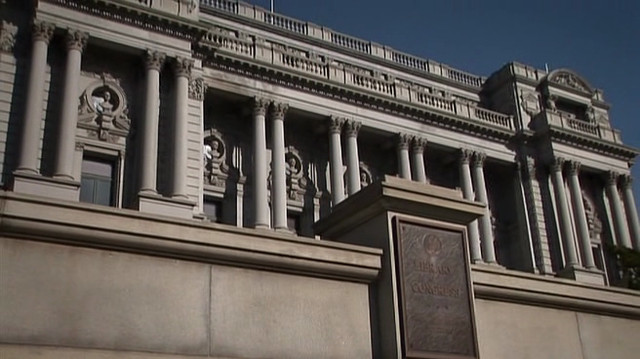 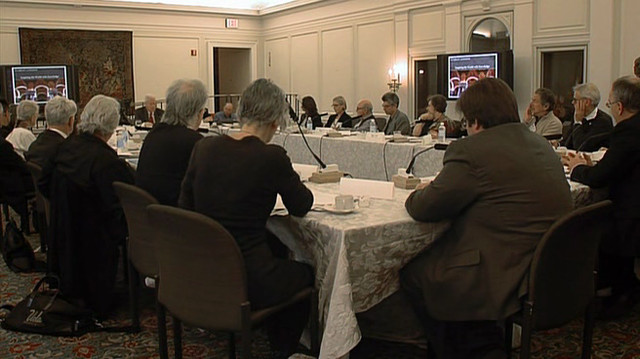 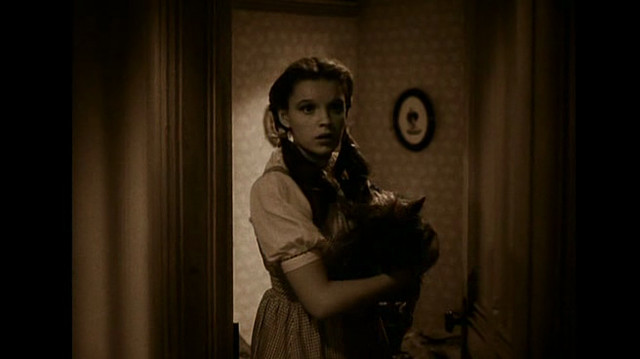 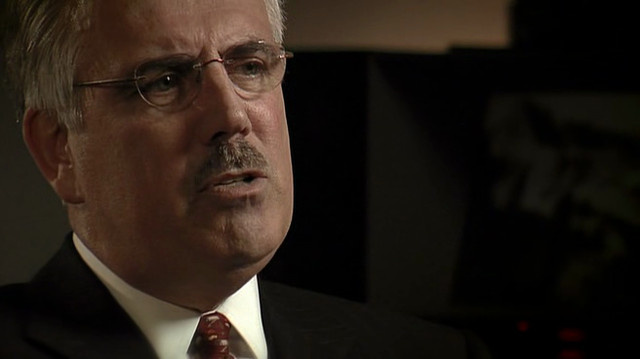