An extremely rare film by Roberto Rossellini, his third feature, made under the Fascist control of Italy. Basically rejected after the War because of the Fascist content of the film, “Rossellini produces a work which focuses upon the Italian expeditionary forces on the Eastern Front and upon a Catholic chaplain representative of Italy’s religious majority…the principal character’s humanity and sacrifice seem to prefigure the good-natured priest of Rome, Open City who works with leftist Resistance leaders…Rossellini underlines the common humanity in Fascist and Bolshevik alike” (Peter Bonadella, Italian Cinema from Neo-Realism to Present). 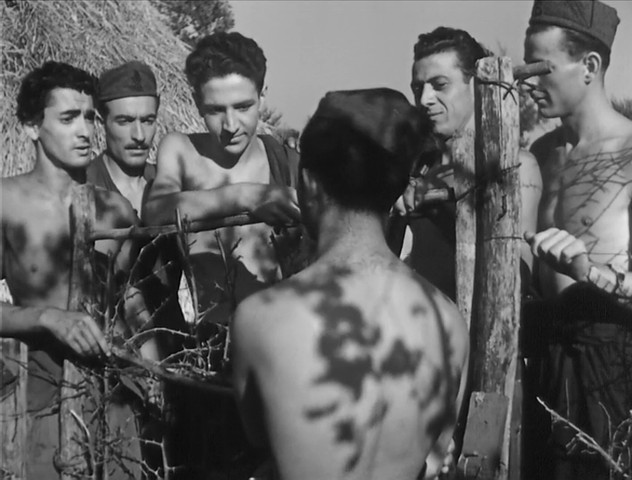 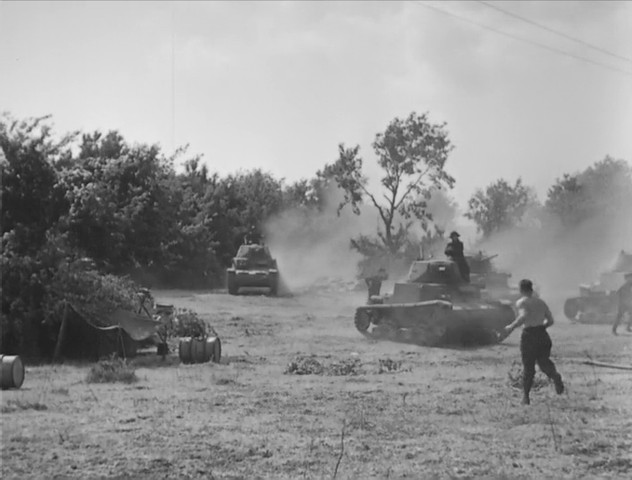 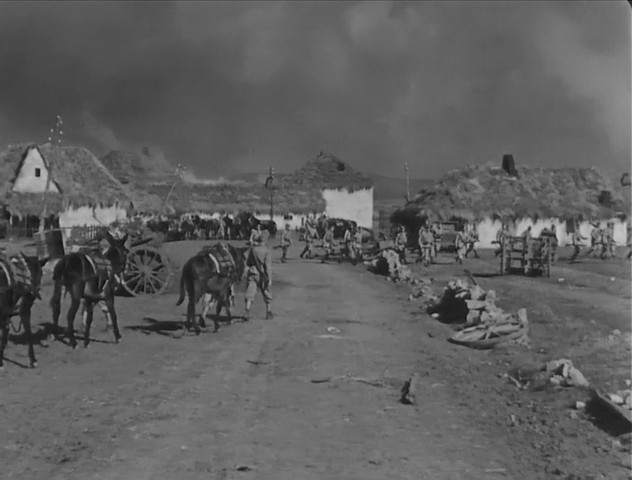 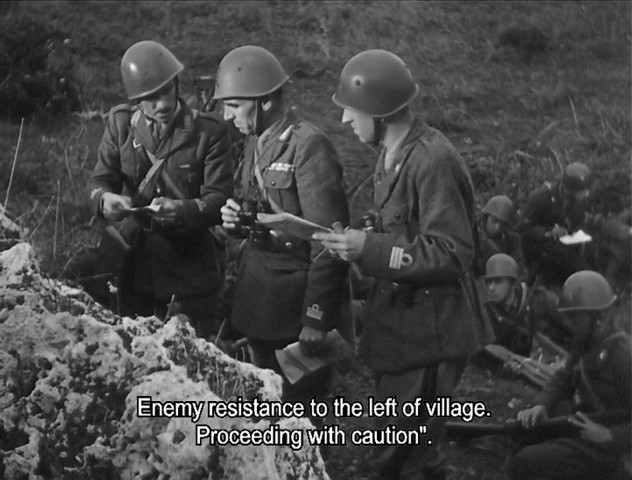