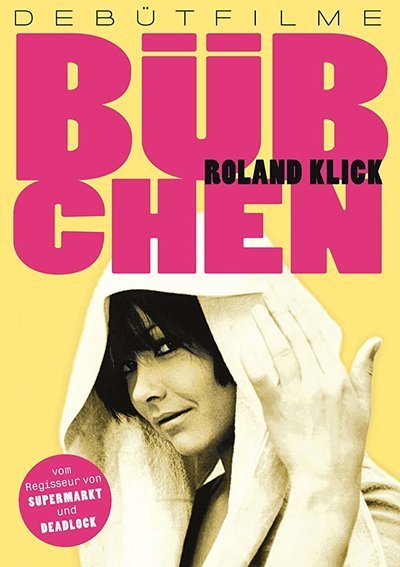 Synopsis:
A strange case baffles the police and the citizens of a German small town. A two-year old girl has disappeared. There are suspects, innocents, guilty ones and a web of lies. It’s saturday afternoon, and Achim’s parents are invited for a topping-out ceremony. The neighbour’s daughter, Monika (Renate Roland), is the babysitter for Achim (Sascha Urchs) and his little sister Kathrin, but Monika doesn’t take the job too serious. She’d rather go for a ride with her boyfriend. Through a unforeseen row of circumstances, Achim becomes the murderer of his sister, and hides the body in a wrecked car on the scrapyard. When the parents return home, a frantic search for the little child begins. Only the father (Sieghardt Rupp) seems to know the truth… 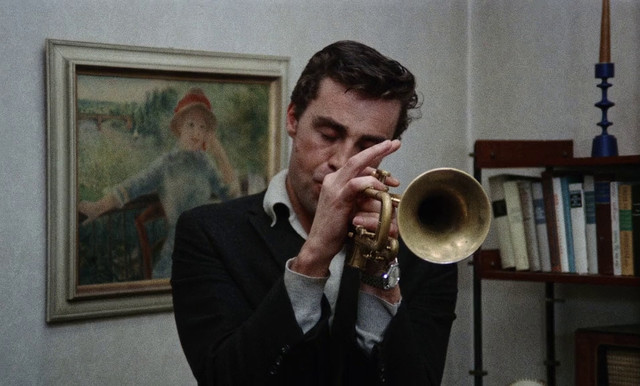 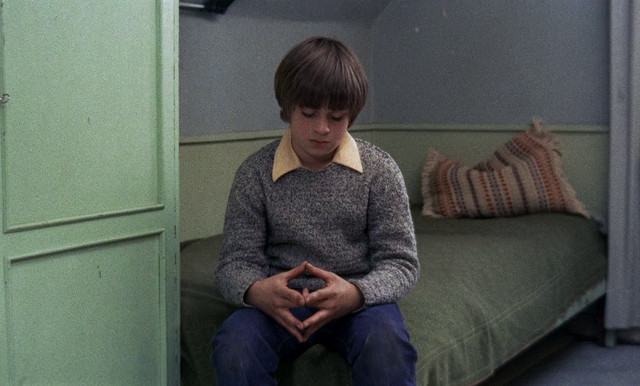 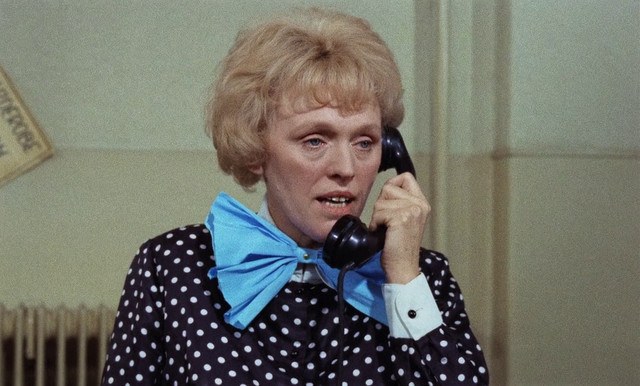 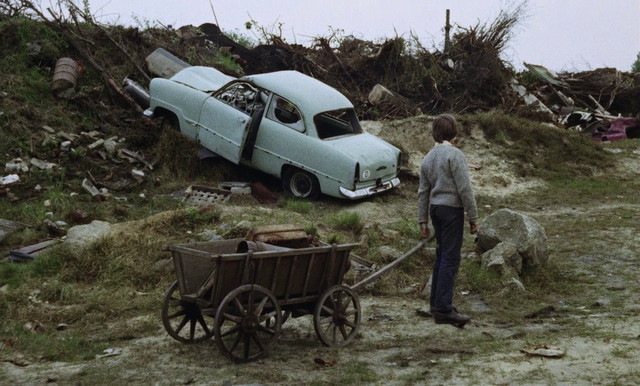 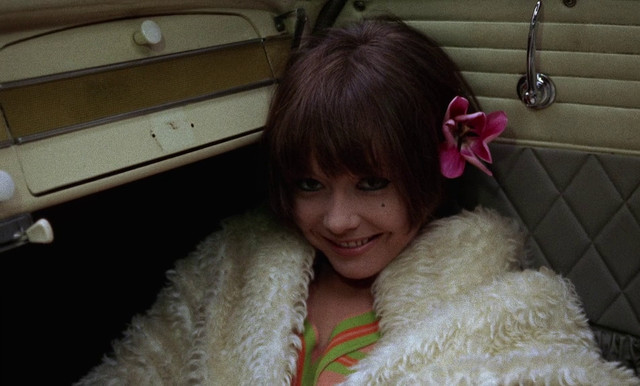