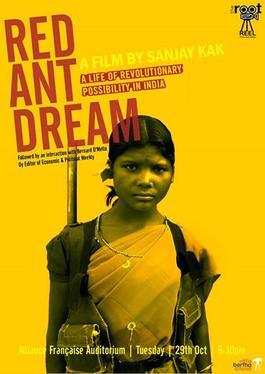 ‘Let us declare that the state of war does exist and shall exist’, the revolutionary patriot had said almost a hundred years ago, and that forewarning travels into India’s present, as armed insurrection simmers in Bastar, in the troubled heart of central India. To the east too, beleaguered adivasis from the mineral-rich hills of Odisha come forth bearing their axes, and their songs. And in the north the swelling protests by Punjabi peasants sees hope coagulate – once more – around that iconic figure of Bhagat Singh, revolutionary martyr of the anti-colonial struggle. But are revolutions even possible anymore? Or have those dreams been ground down into our nightmares? This is a chronicle of those who live the revolutionary ideal in India, a rare encounter with the invisible domain of those whose everyday is a fight for another ideal of the world. Red Ant Dream is the third in a cycle of films that interrogate the workings of Indian democracy, and follows Jashn-e-Azadi (2007) about the … Written by Sanjay Kak 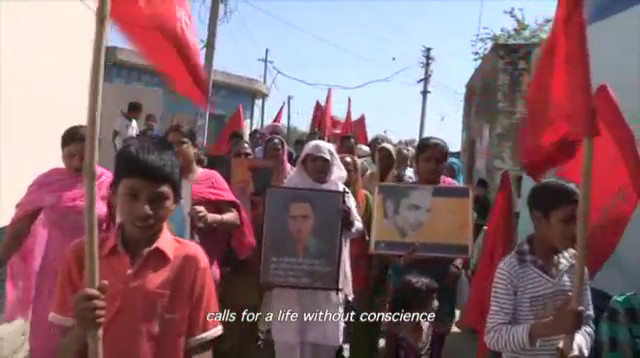 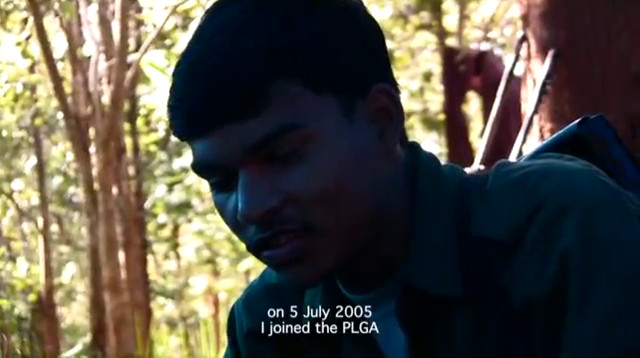 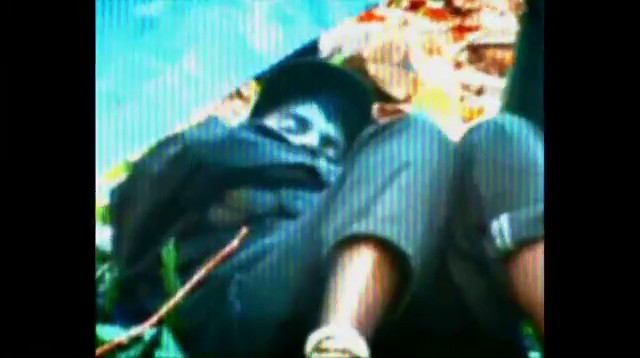 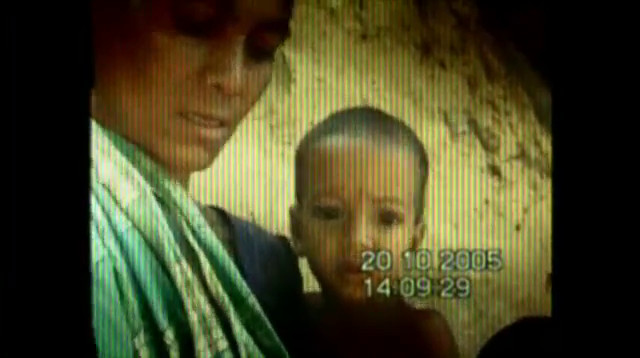 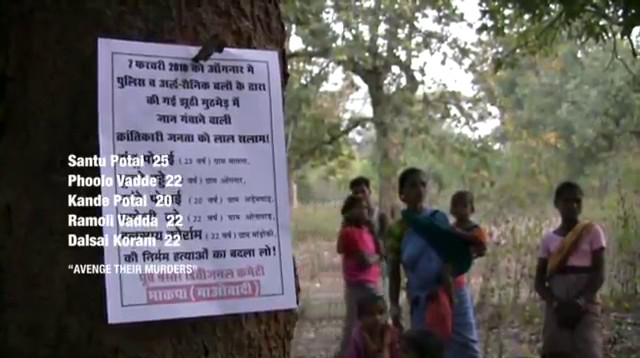