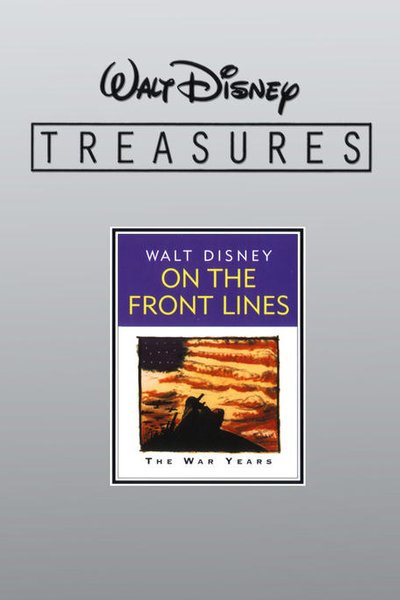 Quote:
The soldiers, the conflicts, and the unimaginable horrors of war will never stop making compelling subjects for dramatic interpretation. But what of the effect the war had here at home? For insight into that part of the story, you have to look at material from the era. For my money, nothing has conveyed the complete and total disruption of everyday life here in the States quite as well as Walt Disney on the Front Lines, one of the most recent and, so far, the best entry in the ambitious Walt Disney Treasures line.

After the U.S. entered the war in December of 1941, the movie industry’s priorities changed. Top stars and directors entered the Armed Forces and patriotism and propaganda became Hollywood’s biggest product. Perhaps no one put as much of their money and their resources where their mouth was as Walt Disney. Like many directors and studios, Disney contributed flag-waving propaganda films designed to foster American support for the war. But Disney also cooperated with the government, producing educational and training films for the troops, propaganda posters for use both at home and abroad, insignias for troops and aircraft, even a full-length feature educating the public about modern warfare.

The material on these discs is divided into separate categories, each one spotlighting a different aspect of Disney’s wartime productions. 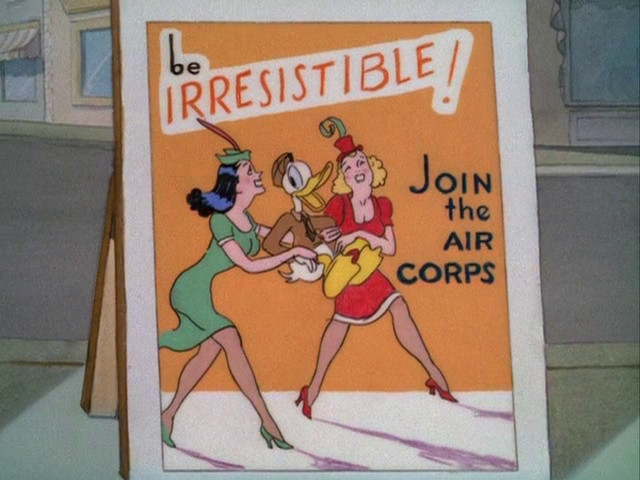 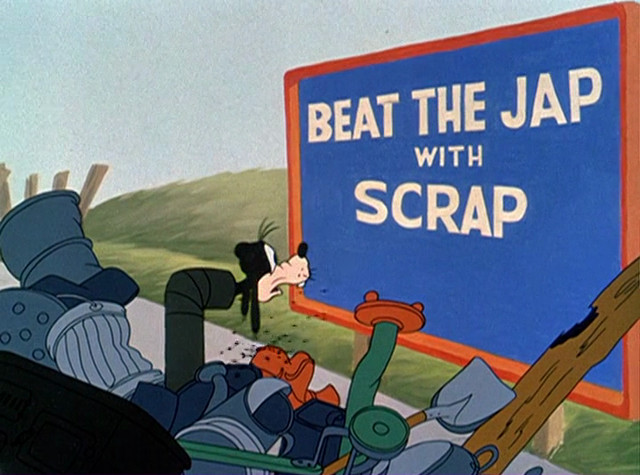 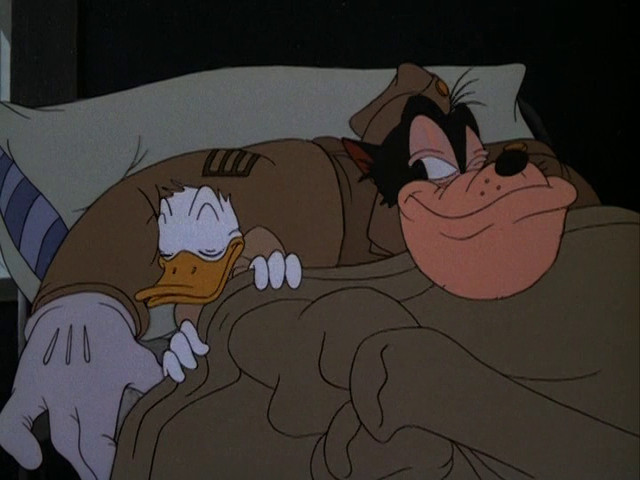 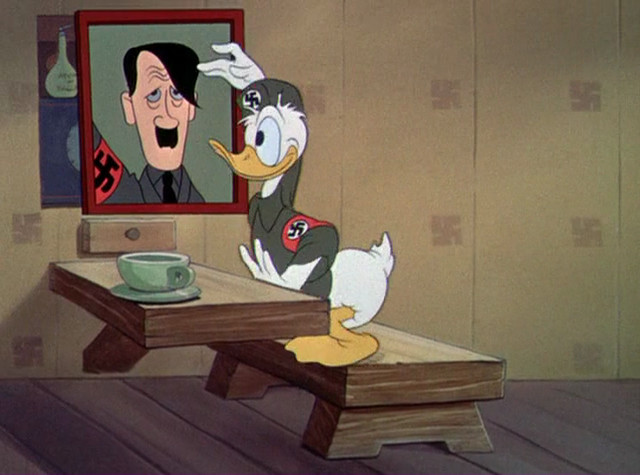 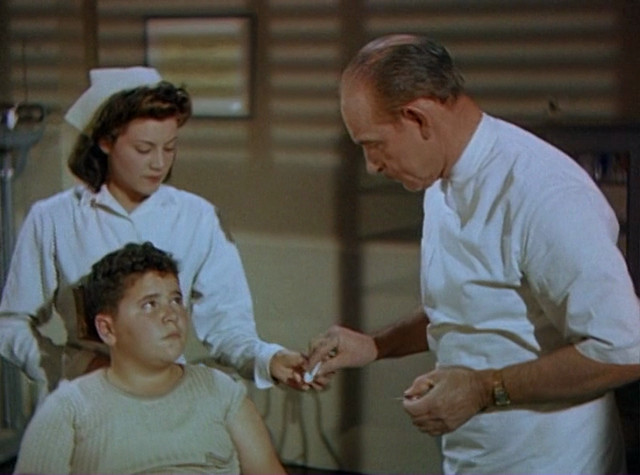