from cinematik
Saimaa-ilmiö is probably the first properly made rock film made in Finland. Such basics as including the songs in their entirety, shooting with multiple cameras, reducing interviews to a minimum and using them to express the atmosphere, not as compulsory fillers-in, were unheard of in Finland at the time. Concentrating on the music, not everything around it, Saimaa-ilmiö captures much of the leisurely feel of the lake tour.

Wisely, the brothers did not select to insert a superficial plot in the film; they let the music speak for itself. The viewer is also saved from unnecessary camera and editing gimmickry, another typical rock documentary pitfall. Time has taken its toll on the music, but the film works well. 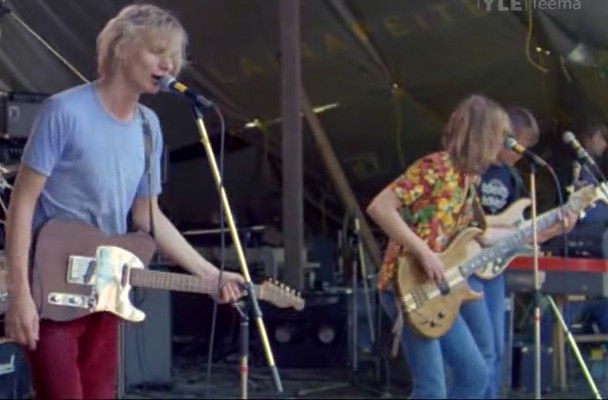 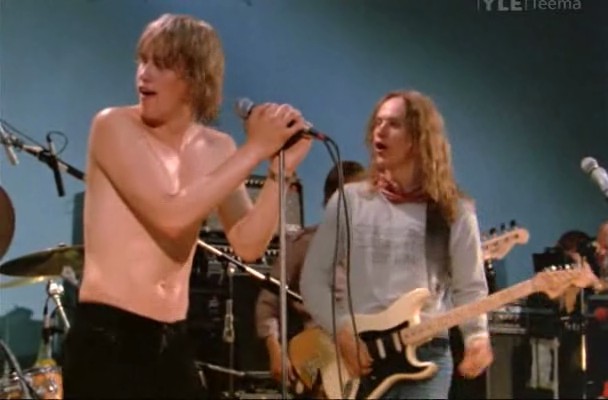 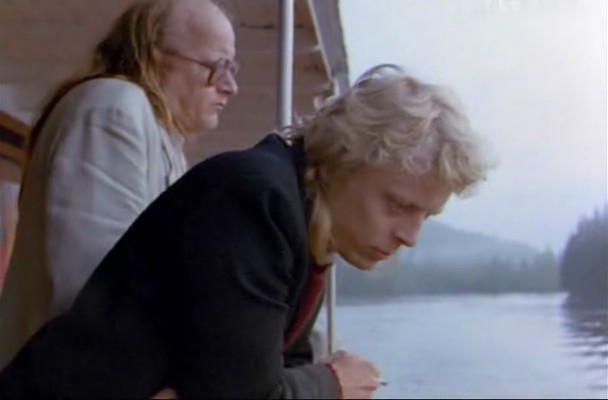 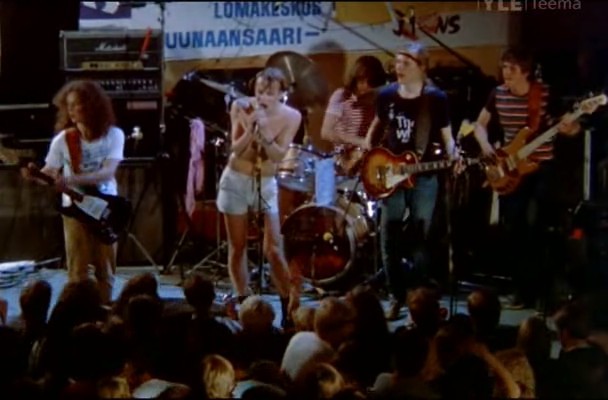