Freely excerpted from Wikipedia:
In 1503, the French and the Spanish fight over the region surrounding the Sicilian castle of Morreale. Giovanna, the beautiful castellan, yearns to free herself from the foreign yoke and for this she wants to marry a brave knight. Graiano d’Asti deceives her by letting Ettore Fieramosca fight in his place and then bragging with Giovanna about the feat, thus managing to convince her to marry him.
After the wedding, Graiano reveals his true intentions and opens the gates of the castle to the French, getting to be appointed Duke of Morreale in exchange for the betrayal. Only Fieramosca heroically opposes the invasion, but is seriously injured. Assisted by Giovanna, attracted by him, he is transported by his comrades in arms to Puglia to the Spanish camp. Graiano and the French, led by Guy De la Motte, also get there, where soon a battle ensues. Fieramosca, misled and enraged by a deceit devised by Graiano to alienate him from Giovanna, causes the death of several of his former companions, and is later believed dead.
Guy De la Motte and his knights are eventually taken prisoner by the Spaniards.
De la Motte, although a prisoner, mocks and taunts the Italian knights who fight with the Spaniards. This provokes their reaction and Fieramosca’s return, and a challenge arises in which thirteen knights on each side participate. Among the French there is also Graiano, who gets killed.
The victory is of the Italians and Fieramosca, who prevails over De la Motte, spares all the French knights. He will thus be able to marry his beloved Giovanna and reign with her over Morreale. 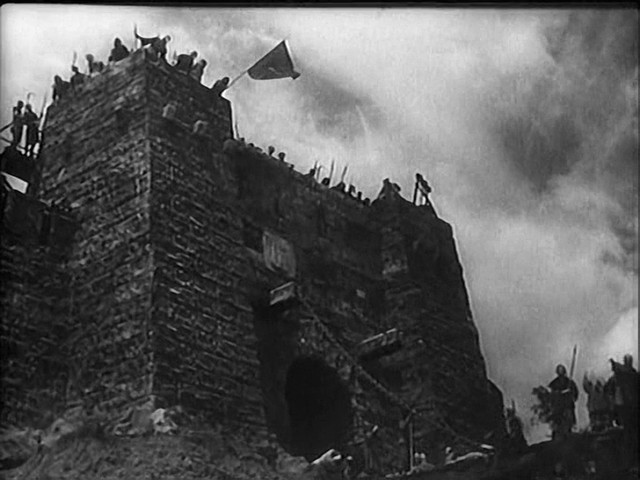 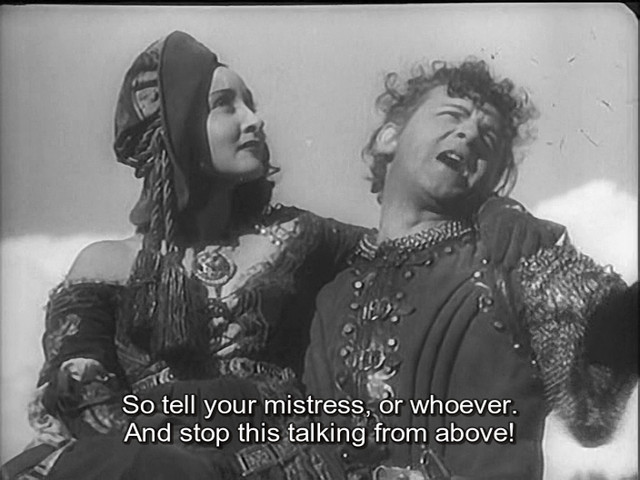 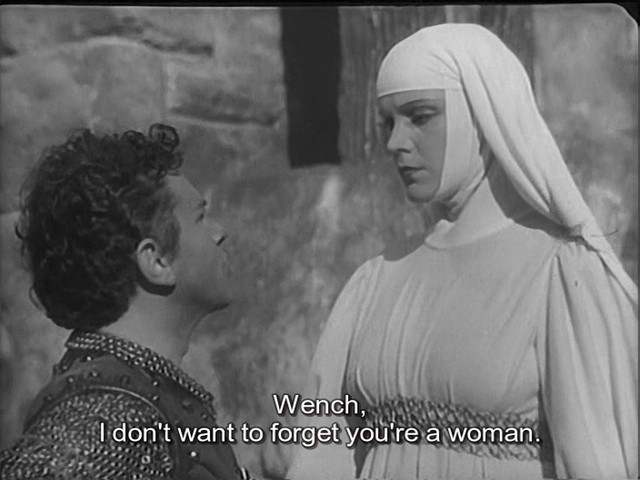 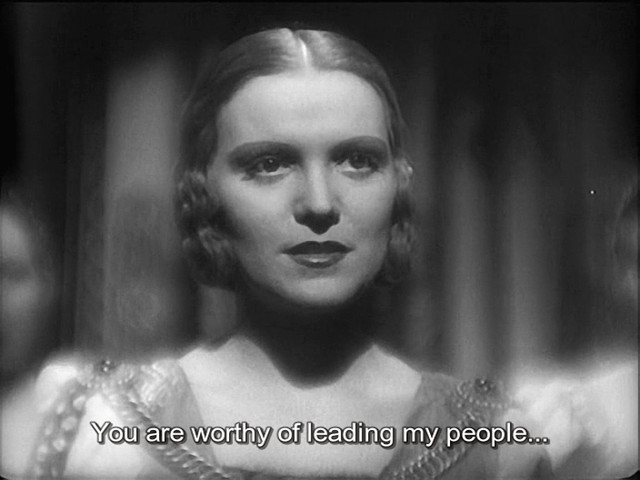