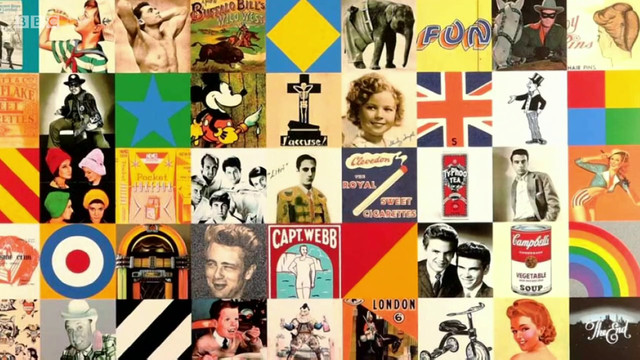 Other periods had images, of course, but, in the last 100 years or so, we made more images than ever before, and they have changed not just what we see, but how we see.

This was an era that rewrote the rules of image making. Beaming pictures into our homes, manipulating them, making the impossible visible and, in the digital age, revealing them in eye-opening detail.

In these programmes, I want to ask a series of questions. Why do images give us such pleasure? How do we make sense of them? Where do they get their power? And, ultimately, can we trust them?

Episode One: A New Reality

Documentary series in which art historian James Fox explores how the power of images has transformed the modern world. James starts at the beginning of the 20th century, when an explosion of scientific and technological advances created radical new ways of looking at the world.

From the impact of aerial photography on modern art to our ability to peer inside the body and freeze time itself, the first episode is a dizzying journey of visual invention, which makes fascinating connections between the work of artists, film-makers, photographers and scientists.

James tells the story of Marlene Dietrich and Leni Riefenstahl, who each used cinema to pursue very different visions of power and freedom. We discover how Jewish comic book artists in New York created superheroes as their act of resistance to the Nazi threat. And we find out why a Muhammad Ali magazine cover is one of the most powerful political images of the last century.

In the UK he reveals how Picture Post photographers and directors such as Ken Loach empowered the lives of ordinary people through a new style of film-making and reportage. Travelling from the Normandy beaches where Robert Capa took his famous D-Day photographs to the Nasa control room that first witnessed live images from the moon landings, it’s an exhilarating look at how image-makers discovered the power to influence and change our lives.

James Fox tells the story of how, in the second half of the 20th century, artists, advertisers and film-makers used the power of images to sell us dreams. From the influence of Kodak on our family photos to psychologists persuading us what to buy, he explores how images seduced us with fantasies of a better life.

It’s a journey that takes us from the early days of the Marlboro Man to the radical feminist art of Judy Chicago and the reaction to male-dominated visual culture. Along the way, he celebrates Fellini’s mastery of cinematic fantasy, David Hockney’s subversive visions of male desire and Madonna’s groundbreaking music videos.

James Fox explores how the image has become both more powerful and less trusted than ever before. Images increasingly surround us – on our phones, on billboards and in our homes. And the distinction between reality and image has become increasingly tenuous, from the hyper-real paintings and sculptures of artists like Audrey Flack and Ron Mueck to the seamless trickery of Hollywood special effects.

But this goes hand in hand with the power the image has to shape our attitudes and outlook. Our ability to share images within seconds has had a profound effect on the way we see and respond to the world around us.

In an age of 24-hour rolling news, smartphones and the internet, the image has taken over from the written word as the most powerful engine of change. In an era of easy image manipulation – from Photoshop and green screens to deepfake technology – can we really trust what we see? 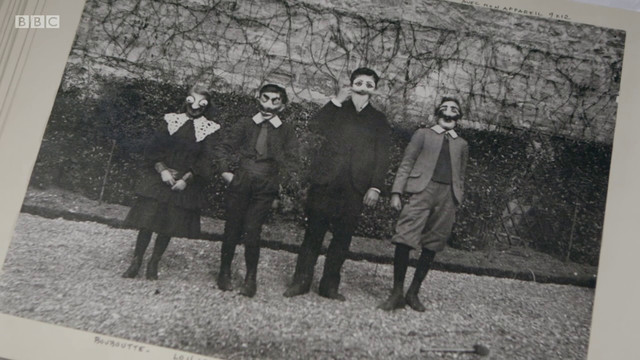 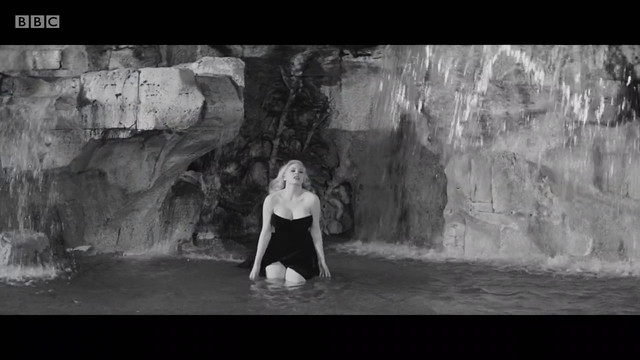 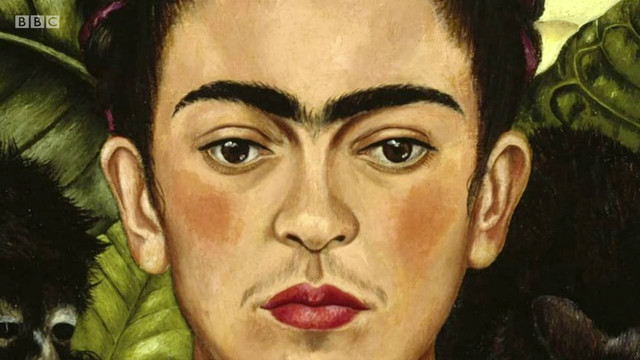 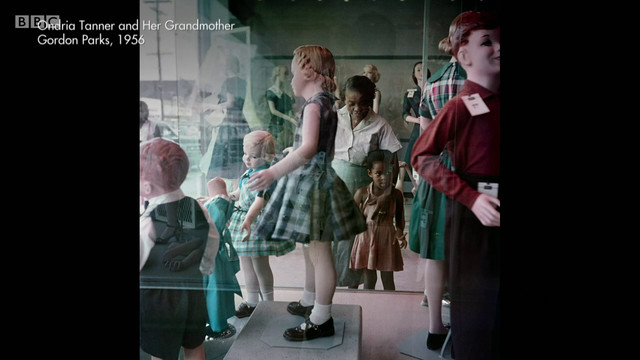