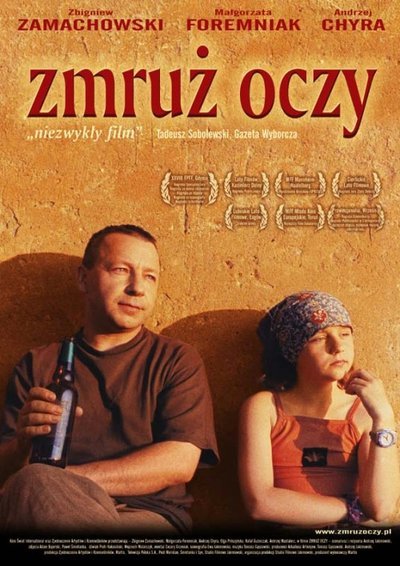 Quote:
The story of a spirited ten-year-old girl who has run away from her proudly affluent parents in town and finds grudging refuge with the slightly slovenly caretaker of an abandoned farm, an ex-teacher.

Quote:
A former school teacher named Jasiek (Zbigniew Zamachowski) is looking after what’s left of a co-op farm in the country side, although his status seems up in the air. Contracts he has with the owner’s rep are either physically tattered or left unsigned. The most exciting thing the cerebral chap has going is the controversy surrounding a former student, the ten-year old Mala (Ola Proszynska) insisting on staying with him, much to the outrage of her materialistic parents.

The rest of the film concerns itself with the parents attempt to persuade Jasiek to coax the girl into returning home, the invited and uninvited visitors to the farm, and Jasiek trying to make up his mind about his own future.

Did you watch that trailer and listen to the music? Kind of got you feeling all cozy and relaxed, huh? Feel like a nice cup of tea like the guy is drinking in the film? Feel like slumping down in a comfy chair or couch and contemplating the sky out the window or the paint on the wall in front of you? Then you’re in the mood to watch this film. Otherwise, don’t claim you weren’t warned.

Things don’t unspool in the narrative as much as they simply drop in but never did Squint Your Eyes seem contrived or untrue. The film has a mysterious element to it – not a lot is going on but one always wonders what may come next. The cast hits perfect notes in their portrayals of the reflective guardian, the uptight parents and the rebellious girl. The performance the steals the show, however, is from the eagle people keep feeding mice to that finally makes its flight to true freedom with a can attached to its legs – the scene is a memorable one. The breakdown of machinery (including a police car that can’t get out of the mud) seems to suggest the relics of the communist era, contrasting with the glossy but empty materialism sported by the likes of Mala’s parents. While there is not a lot going on, there’s plenty to reflect on during this mystical cinematic voyage. The gorgeous cinematography will entrap everyone but the most resistant to the charms of this tale.

They say war is over if you want it. Squint Your Eyes is a rewarding treasure of a film, if you let it be. 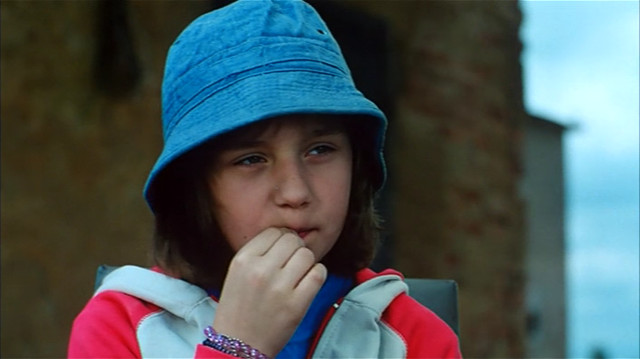 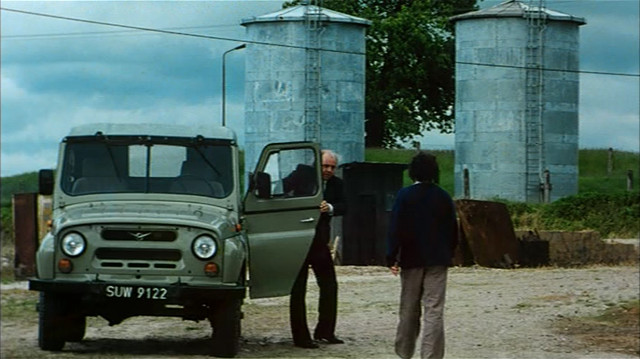 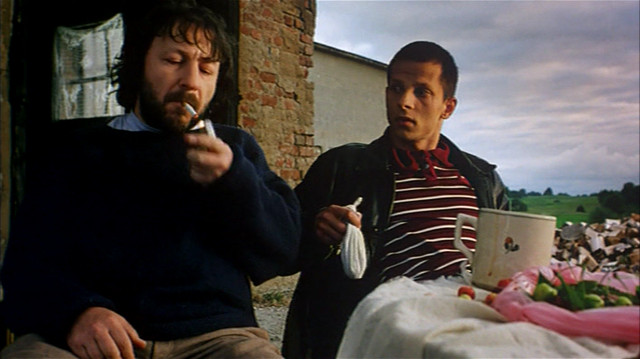 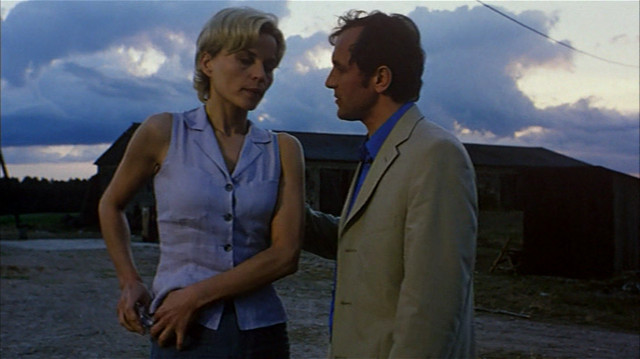