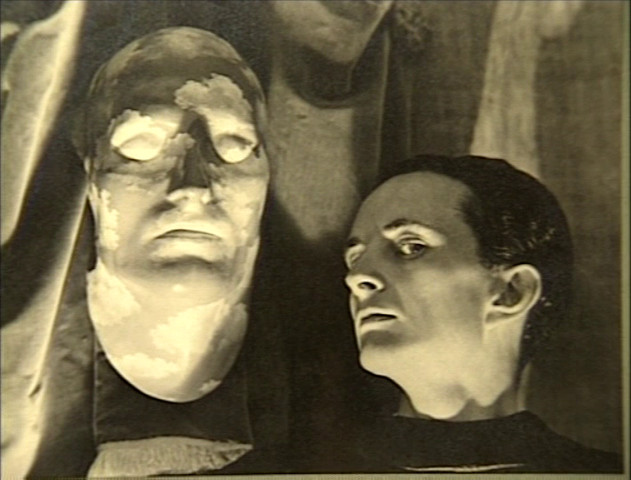 This film takes you on an extraordinary journey into the world of the Surrealists as the life and accomplishments of the surrealist collector, poet, and architect Edward James unfolds. For the last 20 years of his life, aided by 40 full time laborers and craftmen, he built one of the biggest and yet least known architectural monuments of the 20th century, dedicated to Surrealism and hidden in the jungles of Mexico. He created over 36 extraordinary concrete structures, some over 100 feet high, at a personal cost exceeding 5 million dollars.

Born into extreme wealth and luxury (he was rumored to be the bastard son of King Edward VII), he turned his back on the rigid aristocratic circles of Edwardian England, and befriended, supported, and collaborated with fledgling artists who would become household names in later years. Those artists included Salvador Dali, Leonora Carrington, René Magritte, Kurt Weil, Bertolt Brecht, George Balanchine, Aldous Huxley, Man Ray, and Sigmund Freud.

Although he has been called “A legend among the legendary”, few people recognize his name or know of his artistic accomplishments. 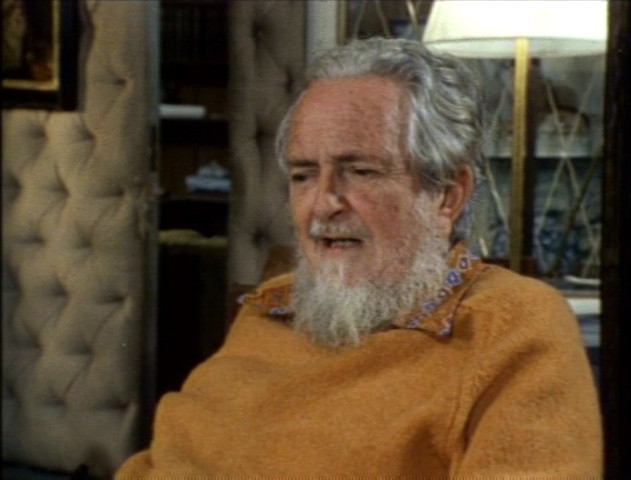 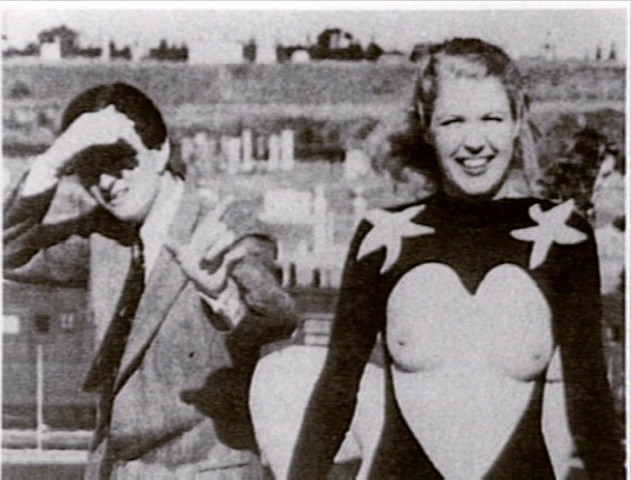 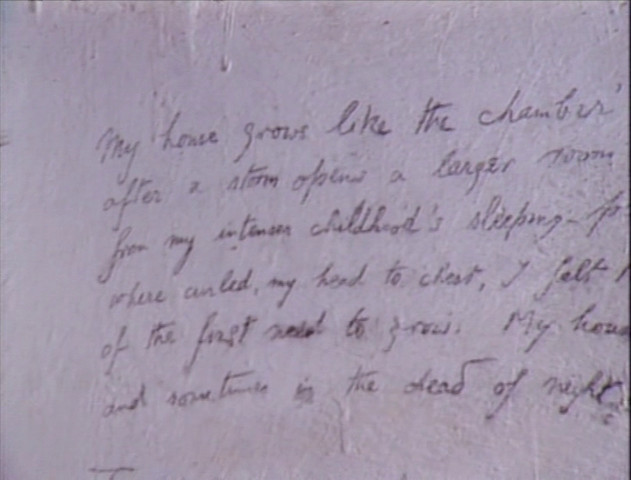 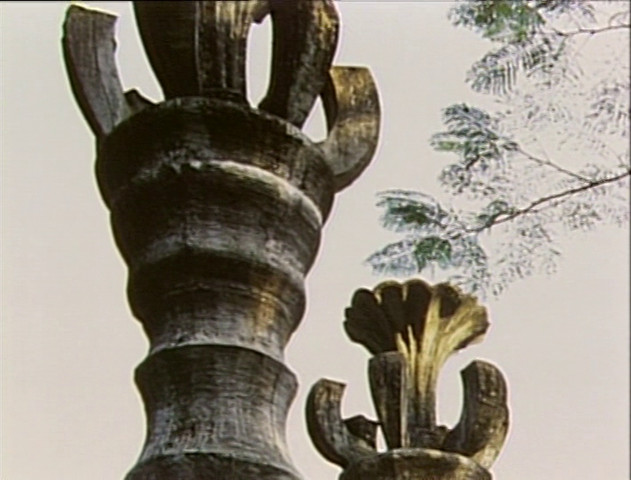