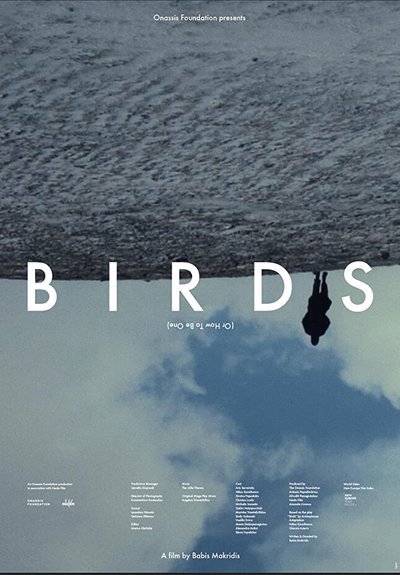 Following on from L [+] (2012) and Pity [+] (2018), Babis Makridis is returning to the International Rotterdam Film Festival, within the Voices line-up, with Birds (Or How To Be One), a film based on Aristofane’s Greek comedy The Birds, exploring the desire for and fear of freedom. The story tells the tale of two men who distance themselves from the rest of humanity in order to find the man-bird Upupa and build a city where birds can live in harmony, far away from humankind. Makridis takes this premise as his starting point to develop a work of an experimental form, bringing together the casting process, rehearsals for a theatre production of the comedy in question (directed by Nikos Karathanos) and interviews bordering on the absurd.

The psychogeography of the film’s locations, namely New York and Athens, reflects the situationist set-up of the film: a group of actors (including Christos Loulis, who also led the cast in Costa-Gavras’ Adults in the Room [+]) look down the lens of the camera, offering up ruminations on the desire to fly, as well as a series of performances, liberating songs, propitiatory dances, and animalesque behaviour and noises which underline the metamorphosis in progress.

Paradoxically, for a film that seems excessively ambitious from the outset – just one out of thousands of confused pseudo-experimental hodgepodges populating the many sections of European festivals – it doesn’t actually come close to becoming what it wants to be, or what it should be: a light film, both in the metaphysical and the metaphorical sense of the word; a guide which explains how to become a bird in nine steps. Makridis also tries his hand at humour: in the opening scene, for example, where we see a few random individuals compared to birds during a questionable ornithology gathering; or when he lets his actors loose on the crowded streets of New York and Athens, screaming at the tops of their voices, in a series of happenings whose potential is sadly diminished in the subsequent editing phase.

The ironic comment offered up by one of the protagonists – who, upon watching some of the film’s scenes, more or less exclaims: “Oh, so it’s a postmodern film! I’m not qualified to understand this type of film!” – is likewise insufficient. It’s a nod – also postmodern, in and of itself – which as good as confesses just how little the film has to say. This banal and self-absolving approach which looks to downplay the situation, instead serves to fuel the film’s excessive intellectualism and ultimately highlights the limits of such a pretentious work offering rather wishy-washy ideas.

Despite the poetic beauty of certain images, the film displays great ideological confusion, and at this point in time, when adopting a clear position is both necessary and urgent, Makridis has very little say and rather too much to show. In short, Birds (Or How To Be One) is a missed opportunity; in its desire to branch out in so many directions, it doesn’t end up settling on any. 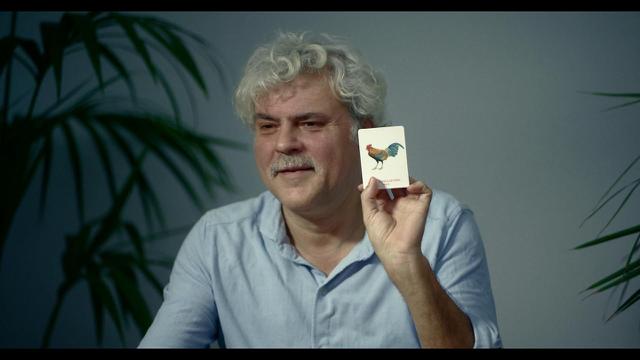 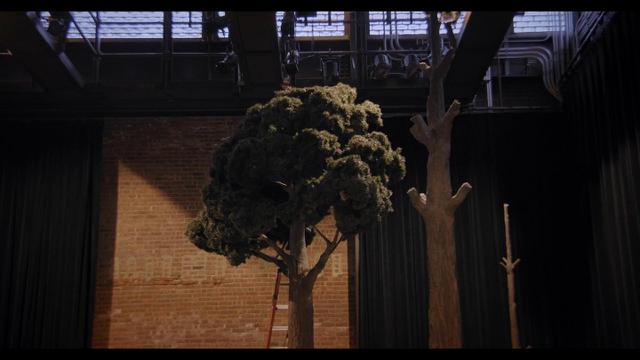 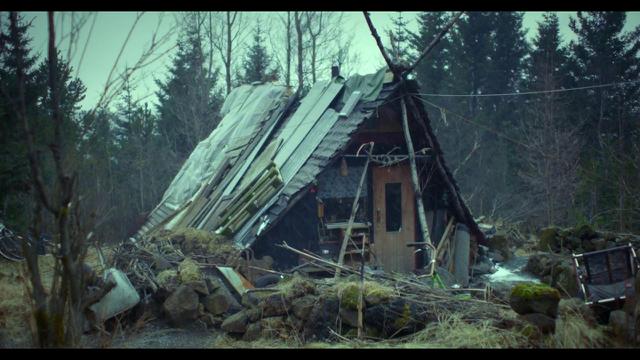 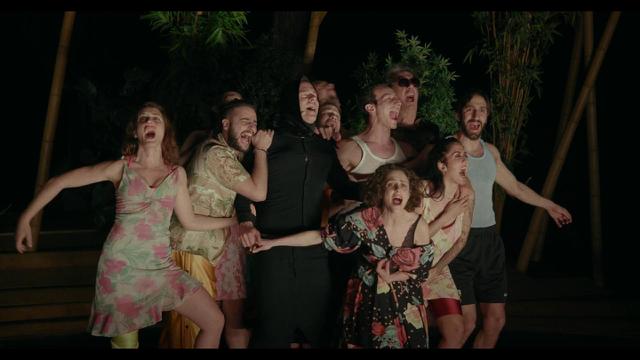 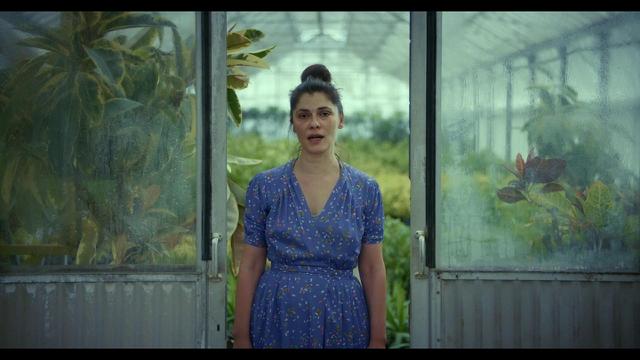