Quote:
In 1971, the small African nation of Uganda was taken over by self-styled dictator General Idi Amin Dada, beginning an eight-year reign of terror that would result in the deaths of hundreds of thousands. In this chilling yet darkly comic documentary, director Barbet Schroeder turns his cameras on the infamous tyrant, revealing the dynamic, charming, and appallingly dangerous man whose fanatical neuroses held an entire nation in their grip. Made with the full support and participation of the infamous dictator, General Idi Amin Dada provides a candid and disturbing portrait of one of the 20th century’s most notorious figures. 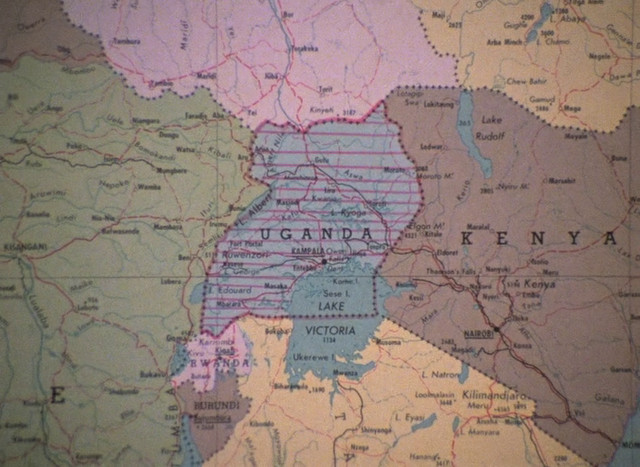 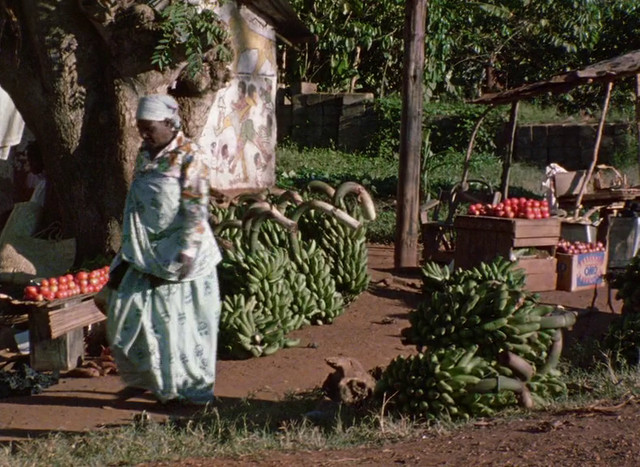 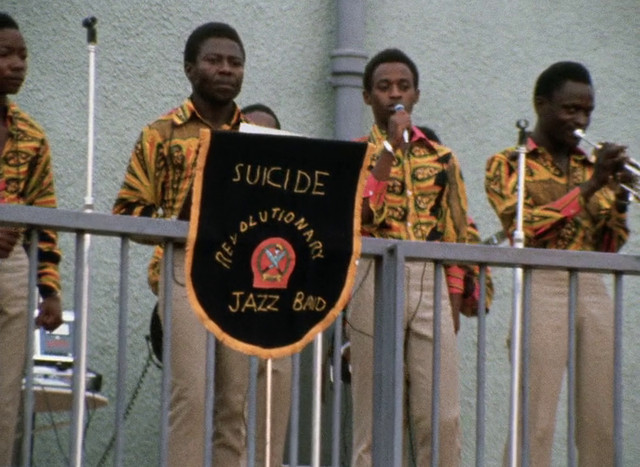 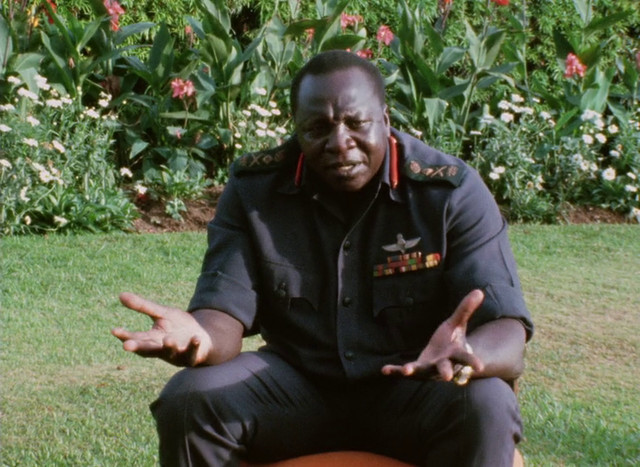