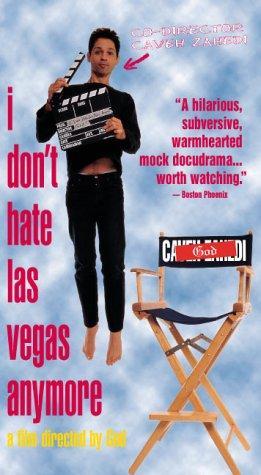 Quote:
I Don’t Hate Las Vegas Anymore is a real-life documentary comedy about a filmmaker who takes a road trip to Las Vegas with his father and half-brother in an attempt to prove the existence of God. He posits that if God exists, and if God is indeed omniscient, omnipotent and omnibenevolent, then all the filmmaker has to do is roll the camera and let God direct the movie. But the movie isn’t going in the direction the filmmaker would like, and so the filmmaker attempts to force God’s hand by trying to persuade his father and half-brother to take Ecstasy with him. When they refuse, things quickly start to unravel. 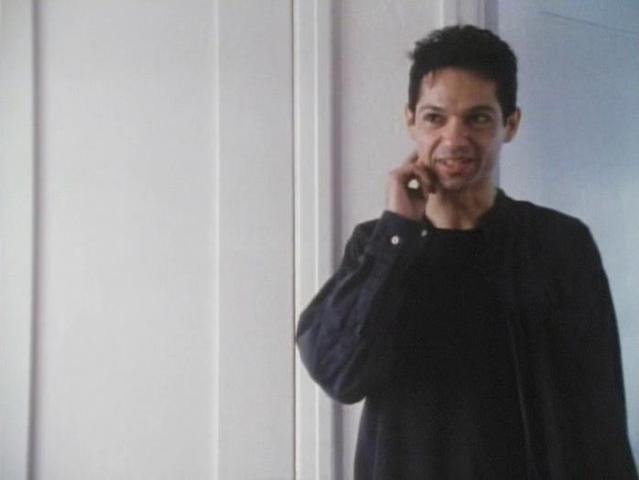 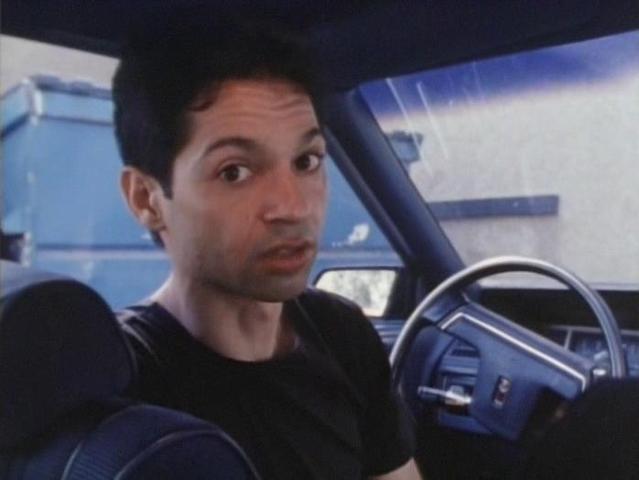 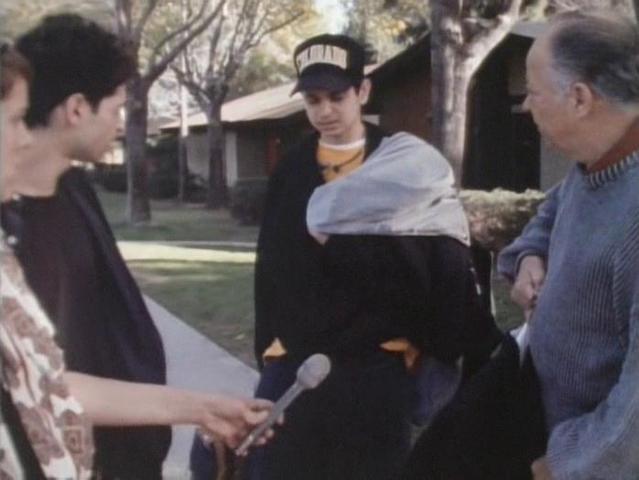 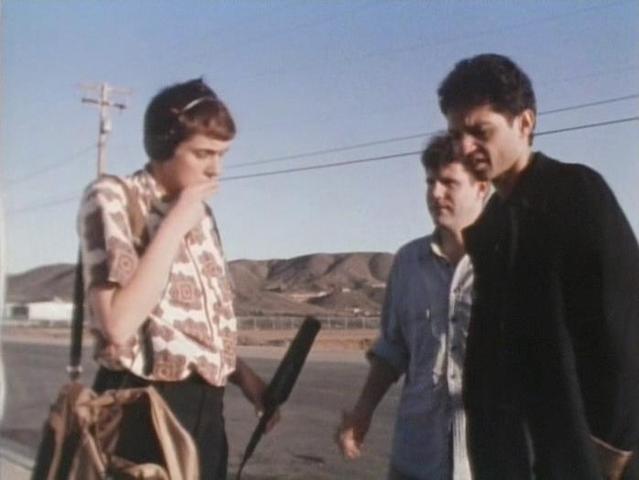 Bonus Features
Feature-length audio commentary from 2003 featuring Caveh, Goerge, and Amin Zahedi (the subjects of the film)
Making of Vegas Commentary (2003, 1:53) — Scenes from the making of the audio commentary
New England Cable News (1995, 3:06) — News story on the occasion of the film’s ill-fated theatrical release
Trip to Vegas (1990, 6:30) — Home videos of the original roadtrip that inspired the film 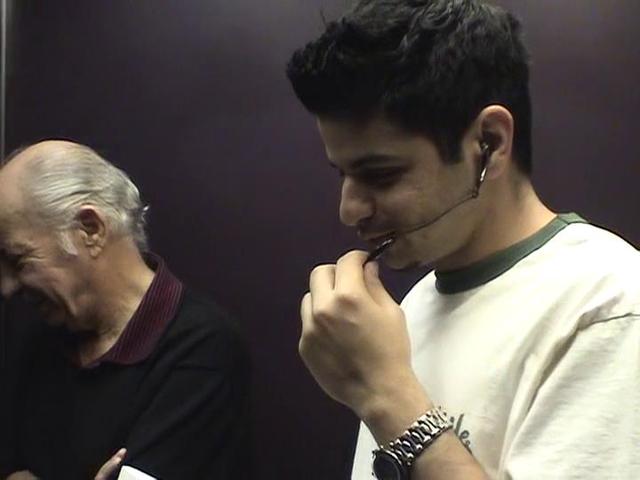 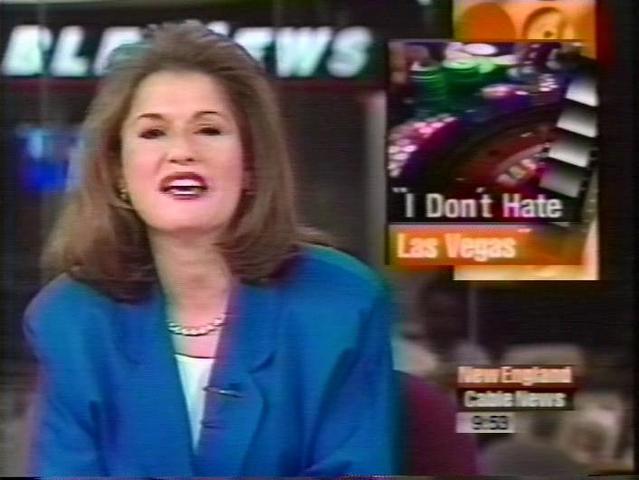 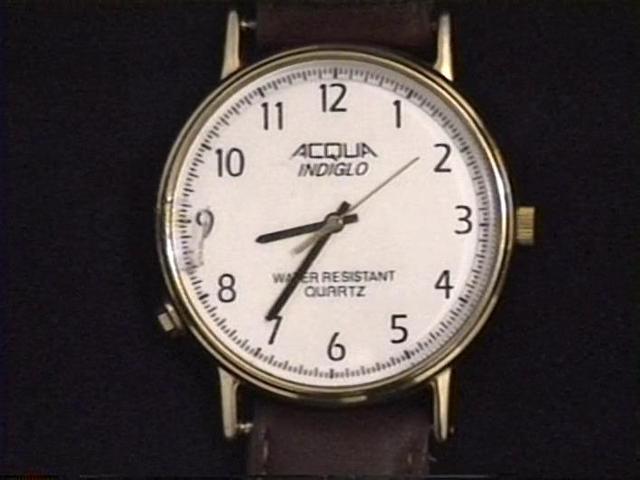