Review by Necla Algan:
A masterpiece from Derviş Zaim, one of the most original directors of Turkish cinema…
There can be little doubt that Waiting for Heaven ranks as one of the most important works of Turkish cinema. Here is a film that stands out for its unique story and visual richness, its original themes and multi-layered, poetic narrative.
The central character of Waiting for Heaven is Eflatun, a miniaturist… Set in the 17th century, the film uses Eflatun’s personal story as a springboard for exploring a multiplicity of themes including the identity of the artist, the relationship between art and reality, the period of history in question and the struggle for power. One of the main topics of discussion raised by the film is the strained relationship between the arts, the artist and government. But what constitutes the real axis of the film, couched in the story of the miniaturist, is an exploration of representational art, one of the major areas of crossover in the art and culture of East and West; and a study of the meaning inherent in these two very different art traditions.

Waiting for Heaven is rich in themes and areas of discussion. The themes of Zaim’s film, each masterfully handled, are translated into the language of cinema through a multi-dimensional narrative. But as much as its wealth of themes, the film is dazzling for its many visual dimensions, clearly the product of much skilled work. Through its multi-layered structure the film does more than transport the audience to a different time; it also brings to the screen the visually problematic areas of representational art and east-west traditions thanks to a wealth of meticulous and expedient effects. The film is a canvas for presenting and discussing the documentary, representative and analytical qualities of western art, as contrasted with the mythical and narrative attributes of its eastern counterpart. In addition to all this, there is the immensely visual story of the artist as an individual, his dreams and his memories, the most fundamental element of consciousness.
Waiting for Heaven stands out as a highly unusual and original piece of Turkish cinema. This outstanding film ranks without doubt as an important addition to world, as well as Turkish, cinema. 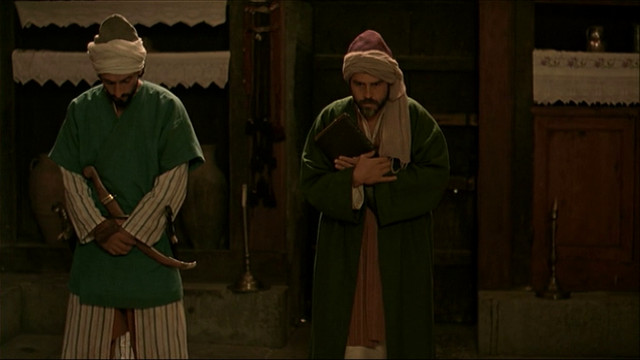 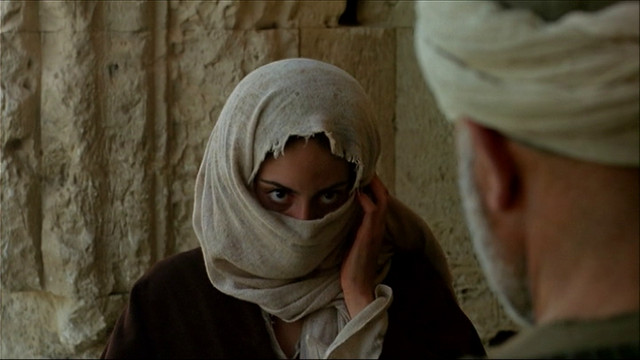 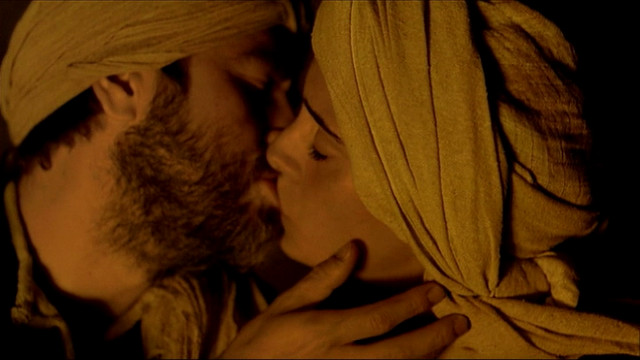