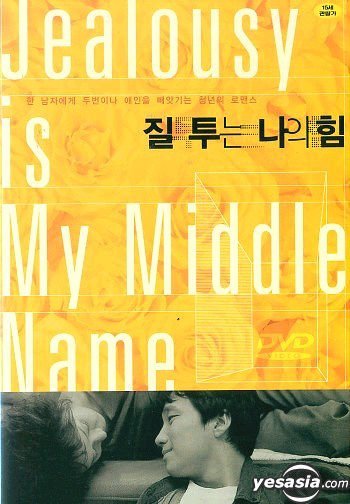 A soft-spoken, fastidious graduate student Won-sang goes through a bad break-up with his girlfriend. He gets a job at a small but prestigious literary magazine, and is attracted to the magazine’s part-time photographer, a permanently disheveled but freewheeling veterinarian Seong-yeon. To his consternation, however, he finds out that his boss Han Yun-sik, the outspoken, charismatic and womanizing editor-in-chief, was responsible for snatching his girlfriend away. 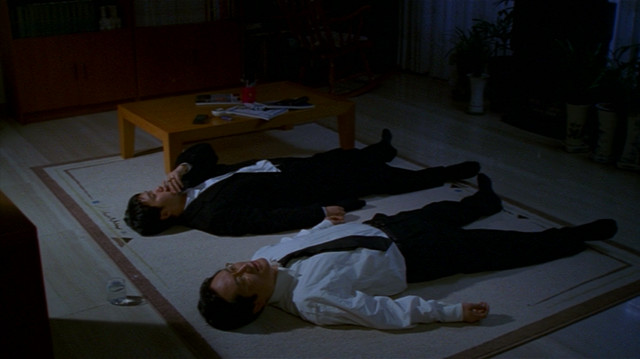 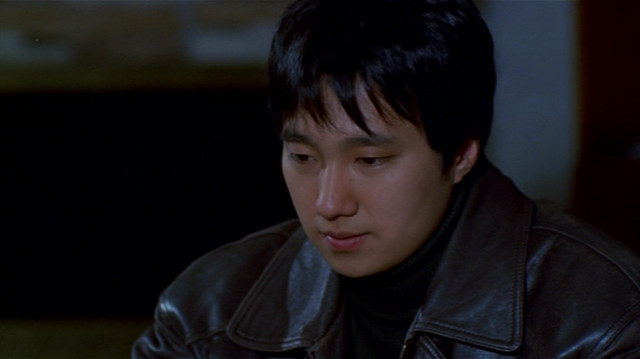 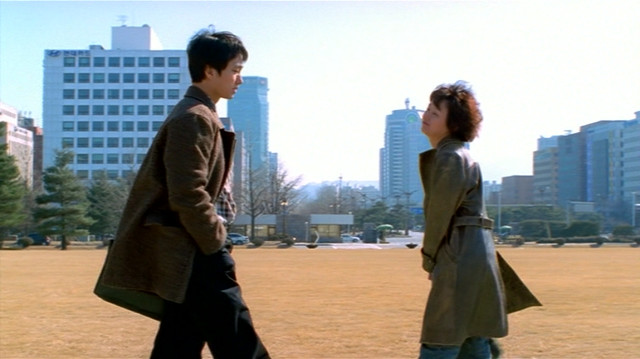 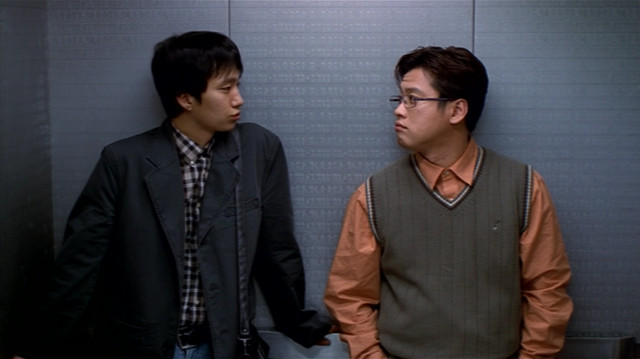