Synopsis:
Of the hallowed group of Cahiers du cinéma critics turned filmmakers who transformed French film history, Claude Chabrol was the first to direct his own feature. His absorbing landmark debut, Le beau Serge, follows a successful yet sickly young man (Jean-Claude Brialy) who returns home to the small village where he grew up. There, he finds himself at odds with his former close friend (Gerard Blain)—now unhappily married and a wretched alcoholic—and the provincial life he represents. The remarkable and stark Le beau Serge heralded the arrival of a cinematic titan who would go on to craft provocative, entertaining films for five more decades. 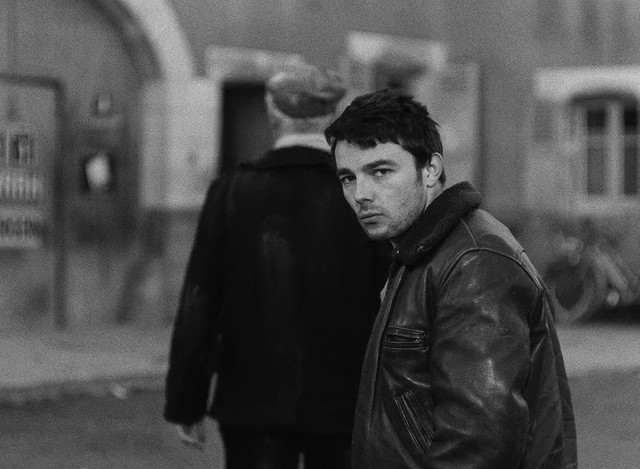 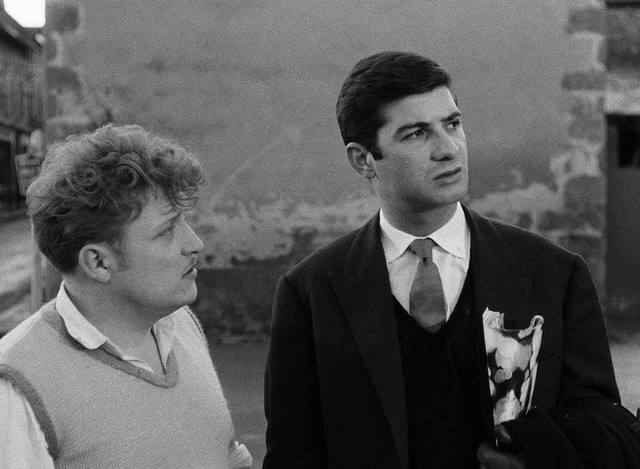 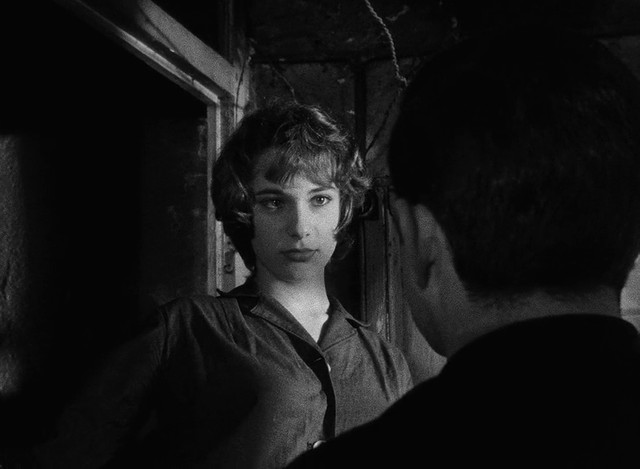 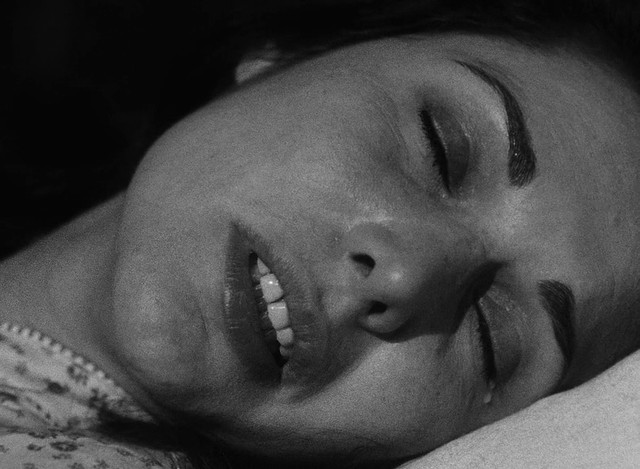