Christos is secretly in love with a girl who lives in the opposite appartment. He follows her night and day even though they’ve never met. One night, he sees her at a party making love with a young man. The scene, the images, are carved in his memory. A few years later, Christos meets outside of a bar a mysterious woman, called Silena. Her resemblance to the girl of his youth is astonishing. Christos invites Silena to his house to spend one night with her. One night that will change his life forever. 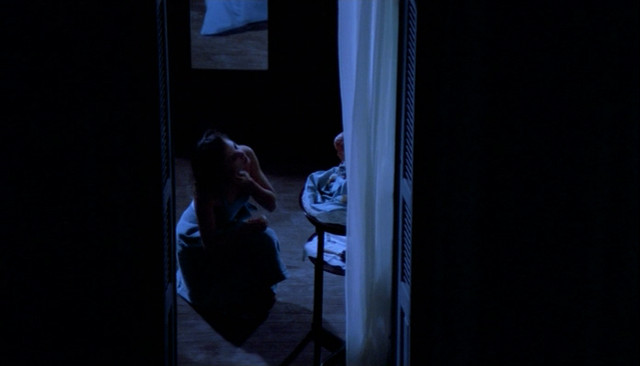 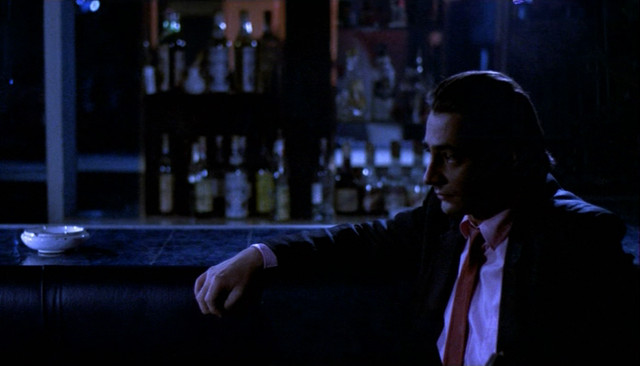 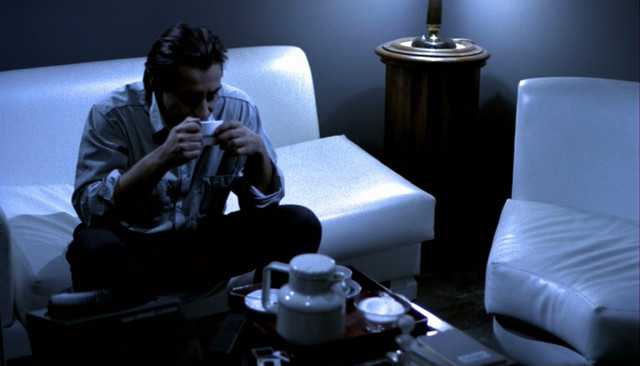 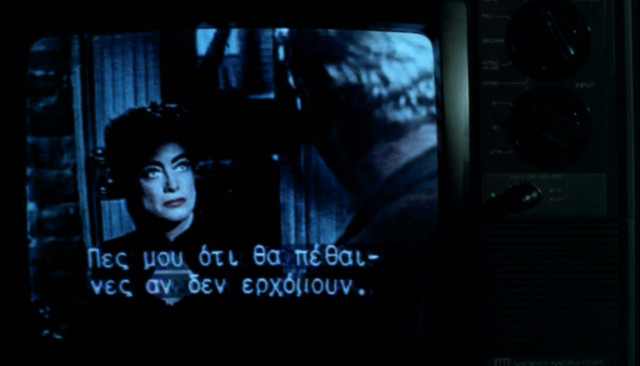