Chicago Film Society writes:
B-movie master Edgar G. Ulmer work in fantastically garish Technicolor, The Naked Dawn is a tense and whimsical south-of-the-border Western brimming with lust, greed, and hate, just as nasty and intense as Detour. Shot on location in Mexico, The Naked Dawn stars Arthur Kennedy as Santiago the Bandit, who convinces a poor farmer (Eugene Iglesias) to join him on a train robbery. Lured by a life of crime, Iglesias plans to murder Kennedy, while his wife plots to kill him and run away with the Bandit. A favorite of François Truffaut, The Naked Dawn was one of the primary inspirations for Jules et Jim and a flurry of adjectives; the young director called it “poetic and violent, tender and droll, moving and subtle, joyously energetic and wholesome. 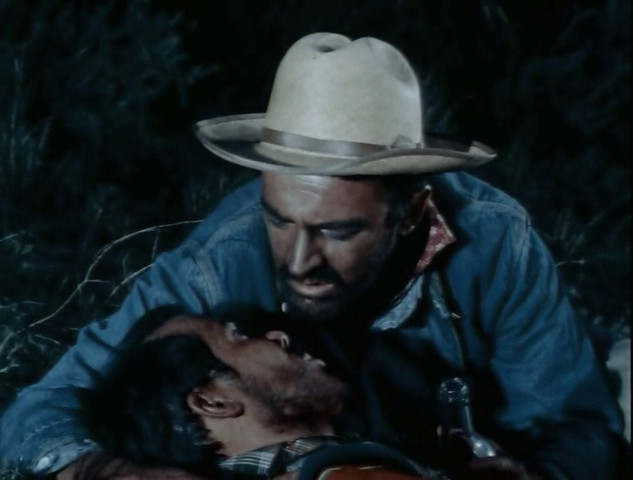 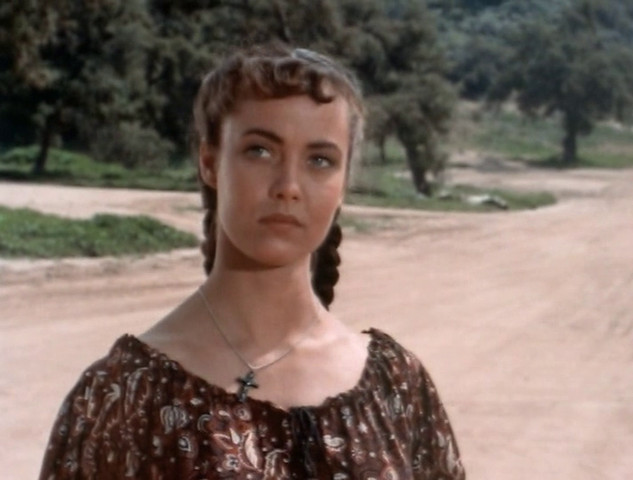 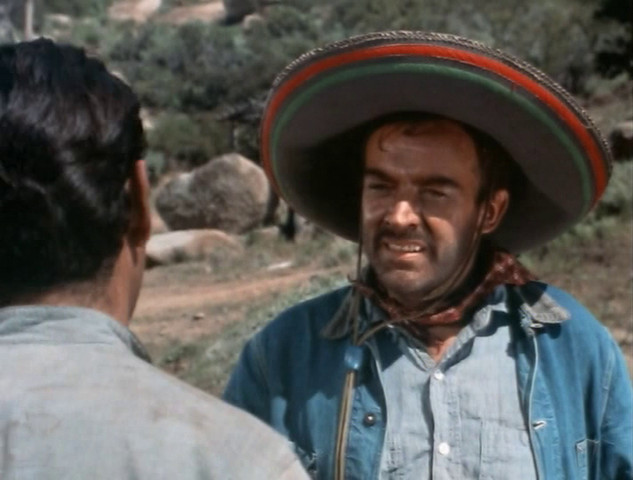 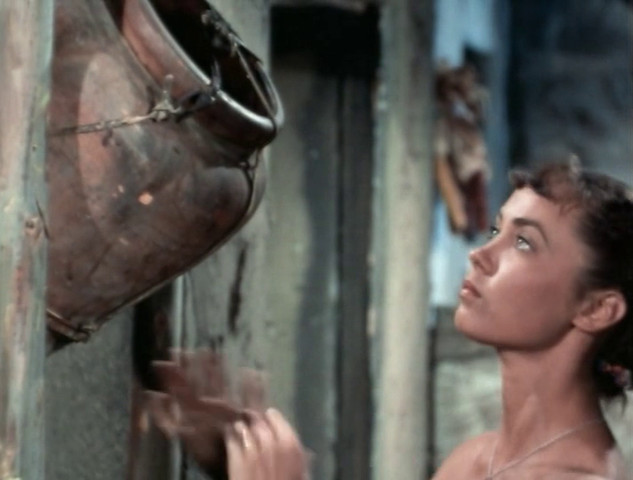