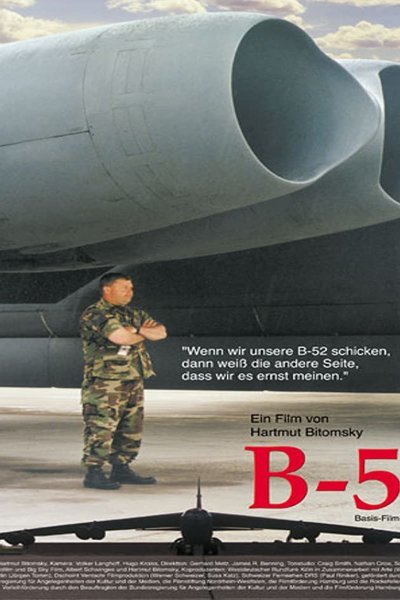 Quote:
”The B-52 is a very large aircraft,” a crew member says in the straightforward new documentary ”B-52,” which begins a two-week run today at Film Forum. Several clean-cut Air Force personnel give the aircraft’s stats, which include a weight of 184,000 pounds when empty and a wingspan of 185 feet. The plane has been around for what feels like forever, and in this respect it seems like the ordnance version of a great white shark, an enormous and apparently efficient killing machine that hasn’t evolved much since its creation ”over a weekend in a hotel in 1948.” (It was first presented to the military in 1952.)

The insides, though, have developed over the years; the cockpit is now mostly computerized. Except, as the film’s writer and director, Hartmut Bitomsky, makes clear, the B-52 isn’t nearly as towering a military achievement as we have been led to believe. And given the visibility the B-52 has enjoyed over the last few weeks, with the bombing in Afghanistan, there probably couldn’t be a better time for the film. It is intermittently engrossing, though a little overextended for the deadpan approach that Mr. Bitomsky uses.

He cuts in the standard archival clips from official documentaries, using them to let the Air Force hang itself: at one point, discussing the cost, an officer turns to a camera and woodenly says, ”If you out there have enough money to buy 6,000 Chevrolets, that’ll about do it.” Those clips are always good for a chuckle, but we’ve seen this kind of thing in the past.

The movie fares better during the interviews, including one in which a painter seems to believe his line about the plane’s promoting peace: he has made a huge, loving picture that Norman Rockwell would admire, featuring planes from the B-29 to the stealth bomber, with scores of missiles in midlaunch behind them.

The director develops some parts of the film well. Early on, a crew member speaks of never seeing anyone use the ejection equipment. A bit later, a navigator talks about having to get out of a B-52 that crashed in 1961 in Goldsboro, N.C. ”The plane twisted in two,” he says, describing the incident in the same even tone that the crews used previously to explain the B-52’s workings and interior. The opening of the film summarizes the bomber almost as if it were introducing a new car and allowing us to kick the tires.

By the time Mr. Bitomsky gets around to providing stories of the jet’s early failures, he has introduced all of the characters involved with it. And the news of the crashes, which occurred with alarming frequency, is chilling; we know who each man is when the navigator from the Goldsboro accident describes who got out successfully and adds that he had to bail out instead of triggering the ejection equipment. (All who escaped the doomed B-52 weren’t as lucky after clearing the plane.)

”B-52” has grimly detailed accounts of other broken-arrow accidents in Greenland and Spain. A tour guide talks about the Spanish one while showing off a portion of a bombshell at a museum, and a civilian investigator is seen still checking water samples in Goldsboro for signs of nuclear contamination more than 30 years later, mentioning ”a small piece of a nuclear weapon they were unable to recover.” There are horrific stories about the bomber’s use in Vietnam by veterans of that conflict. When Mr. Bitomsky isn’t being glib and uses his interviews to subtly tear down the wall of propaganda about the plane’s efficacy, ”B-52” is absorbing and clear. 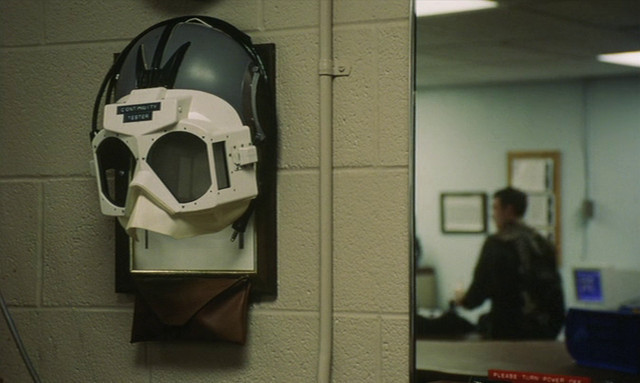 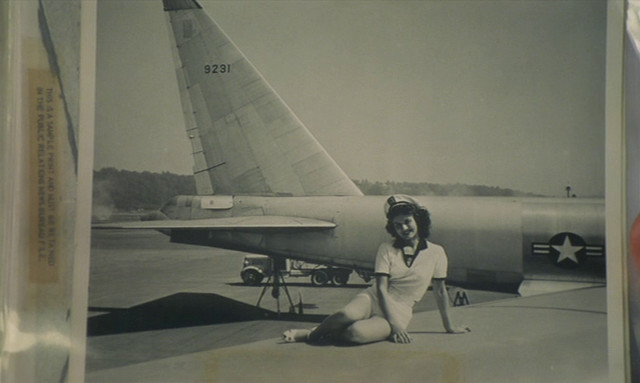 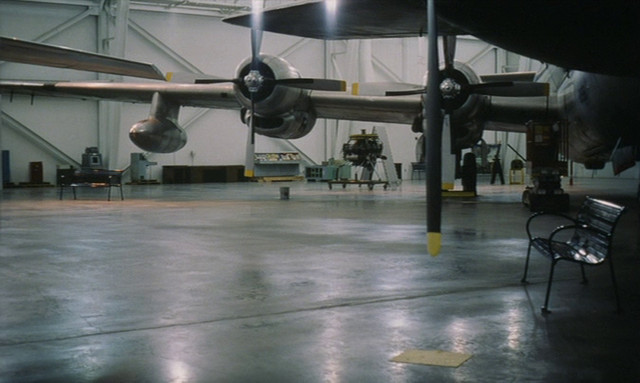 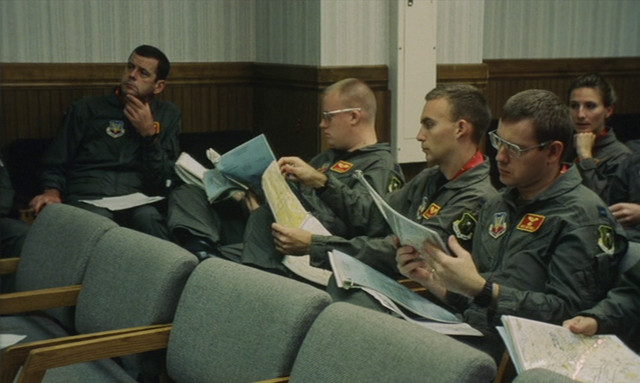