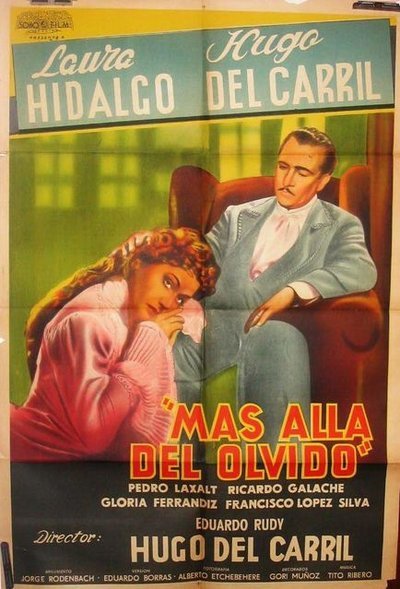 Quote:
Más allá del olvido (Beyond Oblivion) is one of the best films made in Argentina and the best Hugo del Carril directed. Based on the novel Bruges-la-Morte by Georges Rodenbach, this melodrama tells the story of Fernando (del Carril) that cannot get over the premature death of his beloved wife Blanca, so he decides to embark on an extended trip to Paris. There, he meets Monica (Laura Hidalgo), in every way an exact duplicate of his late wife, except that she’s a brazen woman of the streets. No matter; Fernando is soon hopelessly in love and intent on bringing her back home and making her into the woman she’s supposed to be; for her part, Monica imagines that she may have stumbled upon a very good deal.

The first astonishing thing on this film is that one of the central themes of the plot (a man who tries to make a woman into a dead one) that uncannily foreshadows Alfred Hitchcock’s masterpiece: Vertigo. But Más allá del olvido was shooted on 1956… and Vertigo on 1958. Though remarkable in its baroque excess, the film presents an intense lurid necrophilia with its treatment of stubborn monogamy of Fernando’s discovery in strange lands of the empty facsimile of his dead wife, which he ‘fills up with his absurd love’. So, the film deals with love and betray, madness and deceive, Argentina and France (a long, ambiguous cultural relationship that once was an axial debate on different circles of Argentinian intellectuals), and a lot of other themes, all of them delivered into a masterful suspense, with superb acting and a production style. 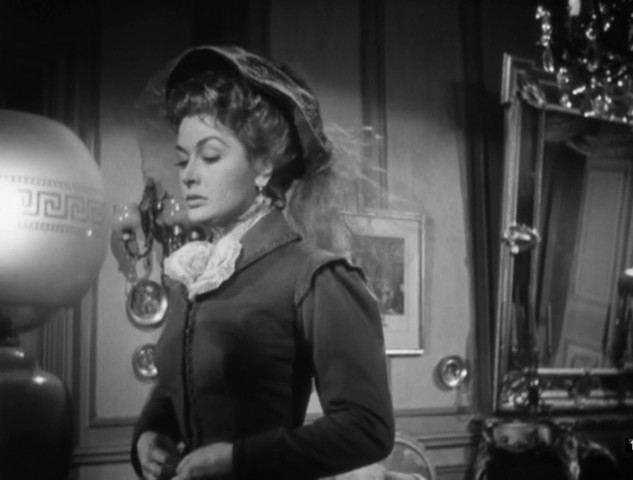 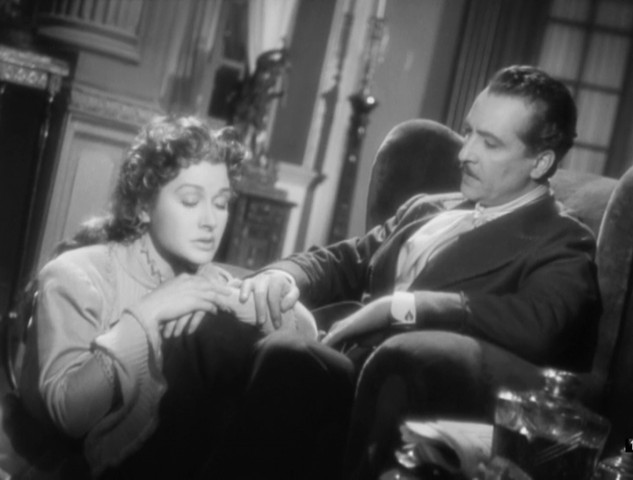 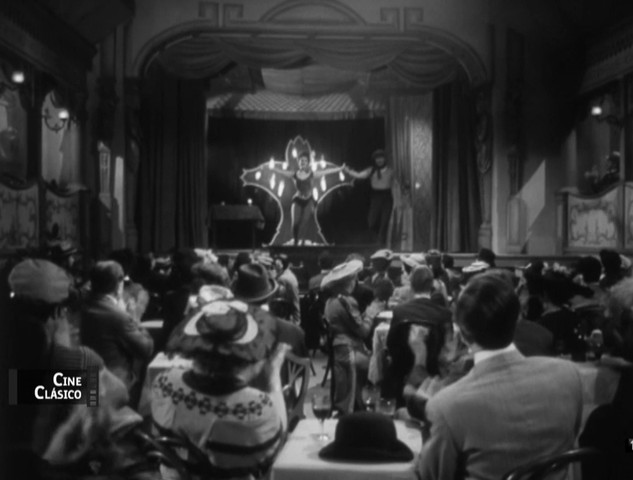 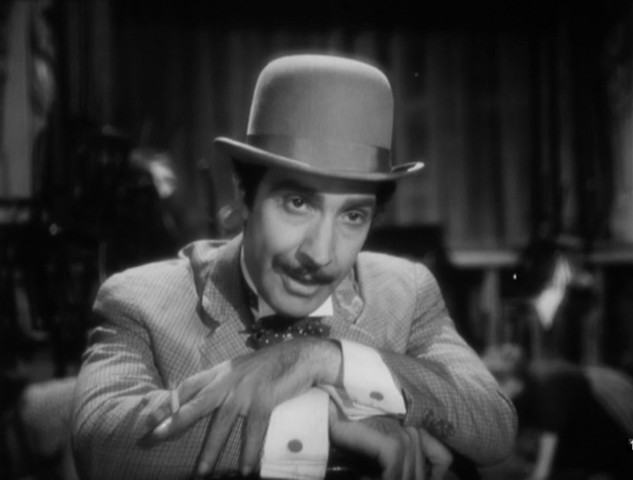