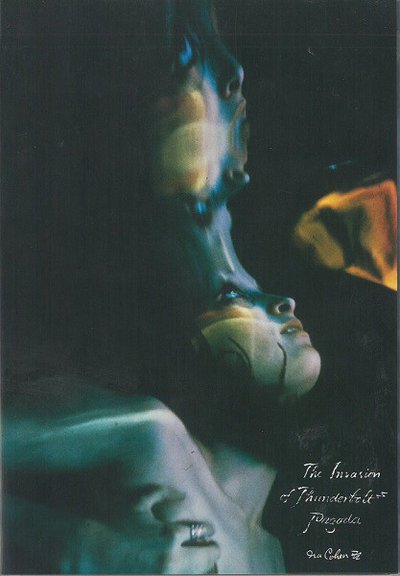 Quote:
A classic underground film made in 1968, it is divided into three parts, the Opium Dream, Shaman, & Heavenly Blue Mylar Pavilions. A unique film by the originator of mylar photography.

J. Hoberman wrote:
As gnarly and globalistic as V for Vendetta is, the movie would hardly seem out of place in the “Day for Night” Whitney Biennial. Selected films range from George Butler’s John Kerry doc Going Upriver to Michael Snow’s 15-minute Wavelength remake (“for those who don’t have the time,” per Snow); there are also several sub-curated shows of avant-garde movies going back to the 1930s. The ultimate comic-book attraction, however, is Ira Cohen’s 1968 Invasion of Thunderbolt Pagoda–part “Dr. Strange,” part Inauguration of the Pleasure Dome, so High ’60s that you emerge from its 20-minute vision perched full-lotus on a cloud of incense, chatting with a white rabbit and smoking a banana.

Invasion is a languidly opiated costume ball in which an assortment of masked and painted bohos, some sporting outsize elf ears, loll about a candlelit, Mylar-lined set, blowing soap bubbles and nibbling majoon. (The outdoor ending — a sort of human mandala passes around a well-deserved golden globe — is very Normal Love, complete with Beverly Grant.)

In lieu of action, Cohen uses all manner of superimposition and prismatic image-splitting; his big effect, however, is the deliquescent Mylar reflection. What saves The Invasion of Thunderbolt Pagoda from preciosity is the vague menace of Angus MacLise’s improvised pan-piping, tabla-tapping, creature-yipping score. Although this masterpiece of Tibetan-Moroccan-Druidic trance music was reissued on CD several years ago, it truly blossoms in conjunction with the exotic smorgasbord served at Cohen’s psychedelicatessen. 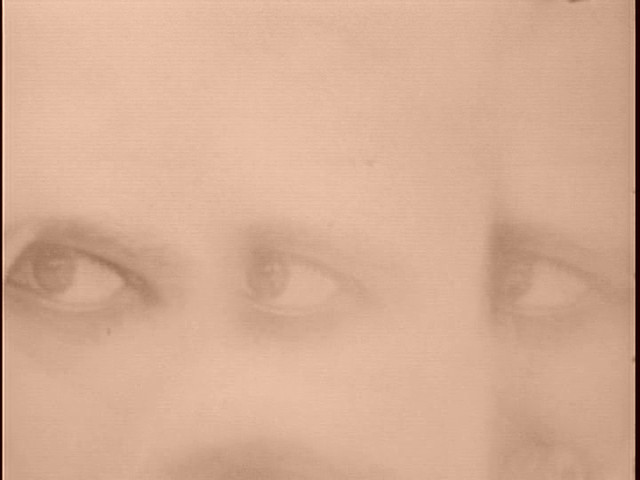 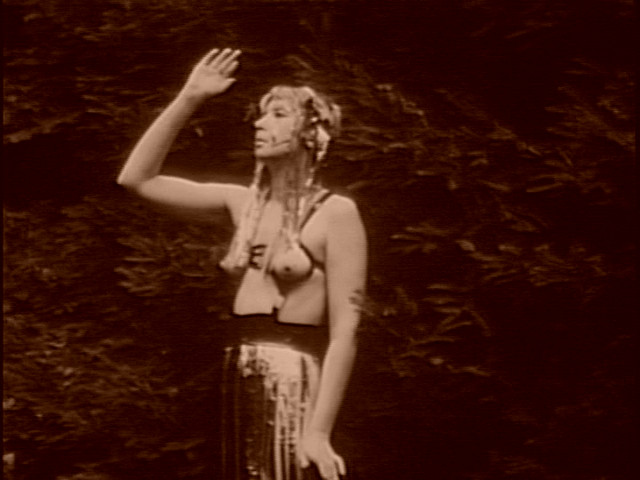 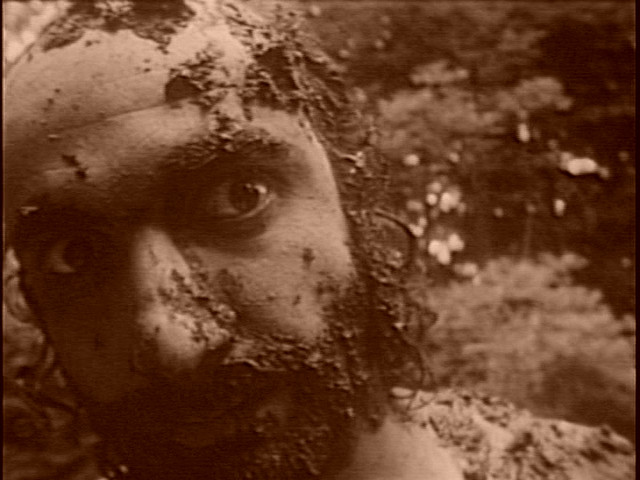 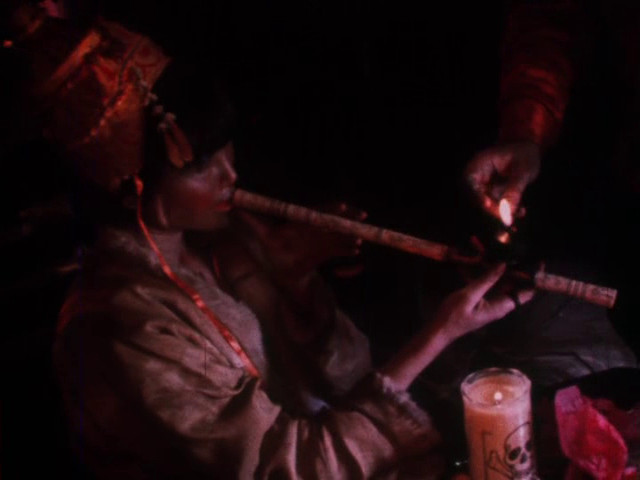 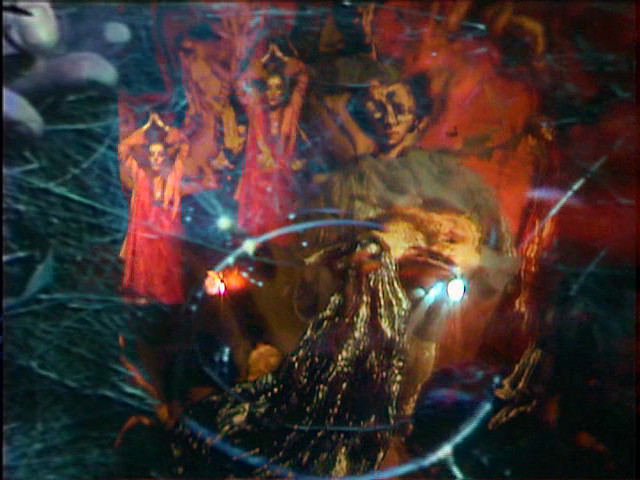 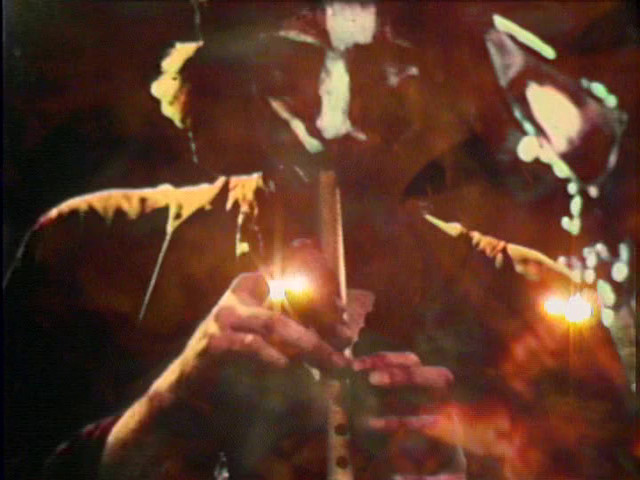 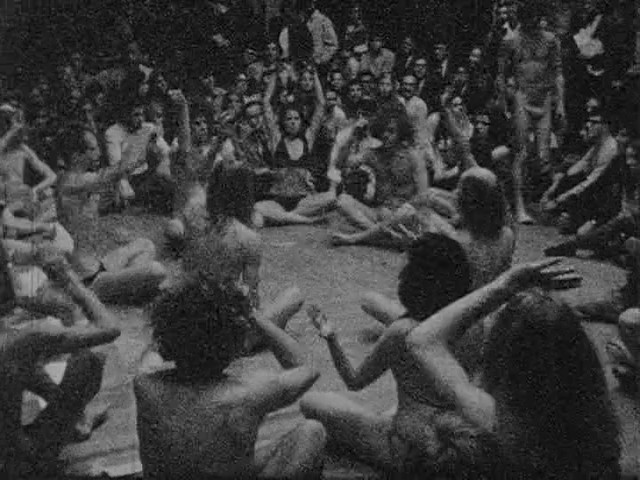 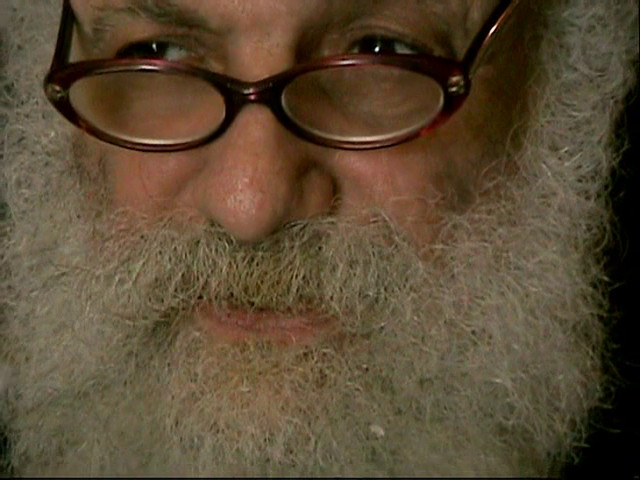