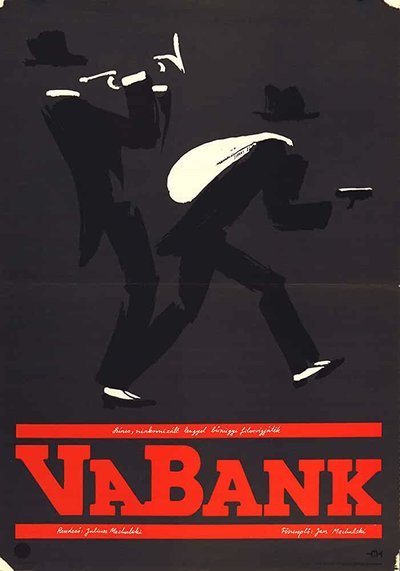 Set in Warsaw in 1930’s. After six years in jail, framed for bank robbery by an accomplice, the legendary Kwinto has only revenge on his mind. He is a safecracker in the old style, a thief with a sense of pride and loyalty. Upon leaving the jail he learns that his friend with whom he played in the jazz band has been murdered by the same guy – now a bank president – who sent him to prison. Kramer hopes to keep Kwinto’s mouth shut by paying him off, but at the same time he hires a paid gun to kill him. Meanwhile, some young, petty crooks hearing that Kwinto is free want to join forces with him for a job. Kwinto, employing a retired professional and two young admirers, pulls his last job to get even with Kramer… 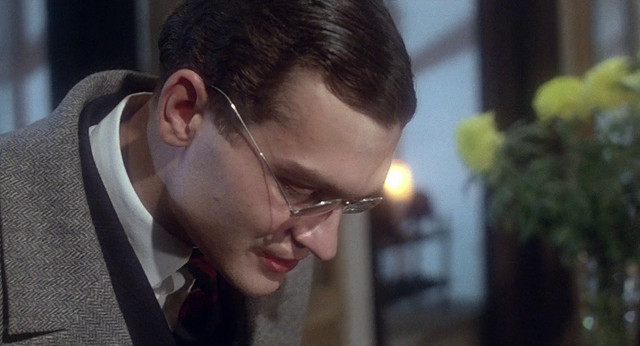 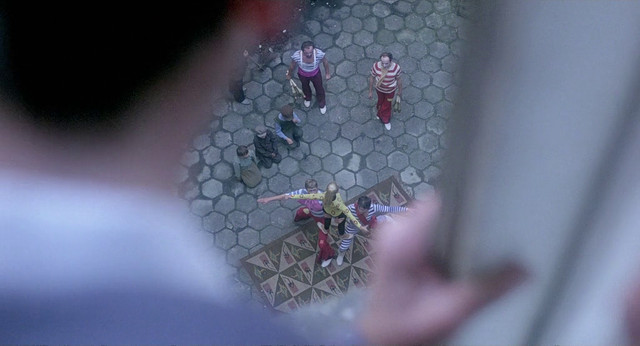 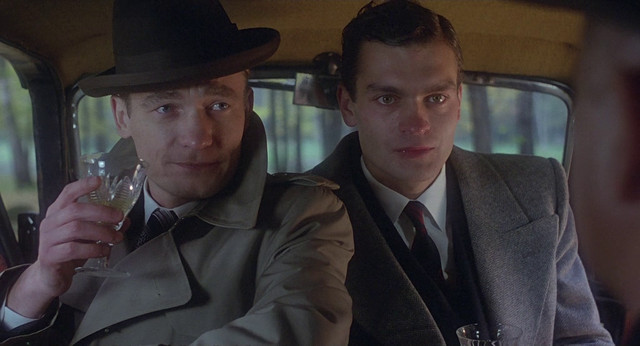 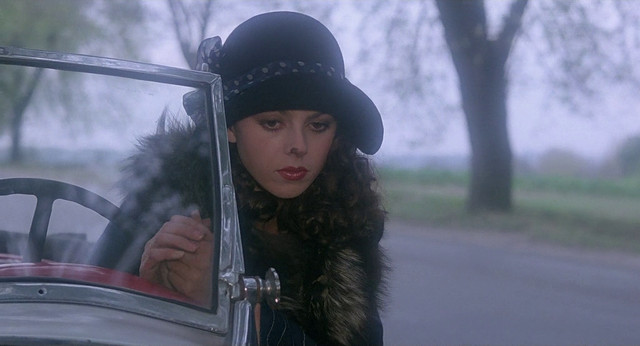