The story of the film is simple: A young girl in the countryside raises a young horse and develops a deep relationship to the animal. But the war is becoming part of life, so in the end she has to sacrifice her horse and sell it to the military. 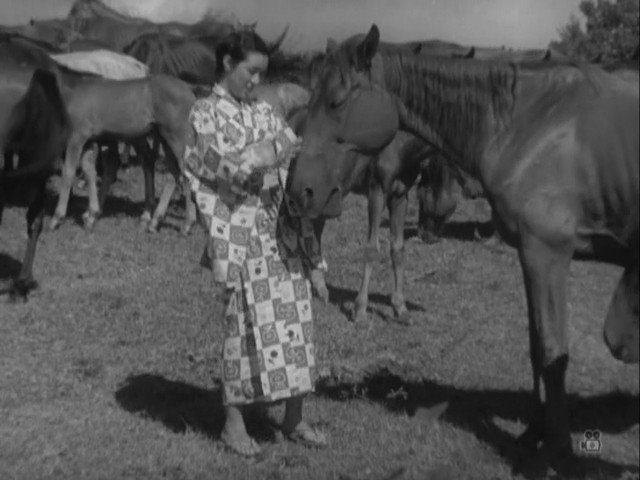 The idea of propaganda film has been discussed by various scholars. Donald Keene mentioned that it only takes the ending of a film like uma to turn an overall innocent story into propaganda. The film was in 1941 officially supported and praised by the Japanese government. An official government statement commented: “Feel Gratitude in your hear and lend yourself to support the war effort” and Army Minister Tojo Hideki commented: “Only by means of the heartfelt affection of the breeders can fine horses – a mobile weapon that will become increasingly necessary in the future – be raised.” 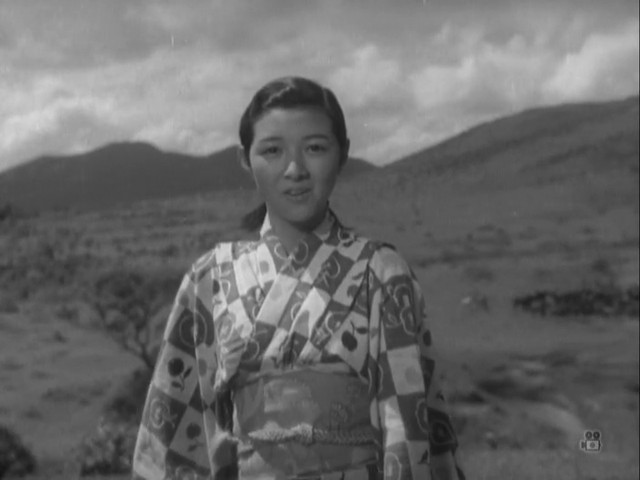 A film about a teenager fond of horses, that turns into a propaganda film – so why should you be interested? Uma directed by Kajiro Yamamoto is often regarded as being the first film with a major involvement of Akira Kurosawa – who apart from his job as assistant director was said to have a love affair with the film’s teen aged star Takamine Hideko. Takamine herself was already one of the greatest stars of Japanese cinema, affectionately referred to as “Deko-chan” by her fans. After the war she would appear in many famous movies, most prominently in the works of Kinoshita and Naruse. 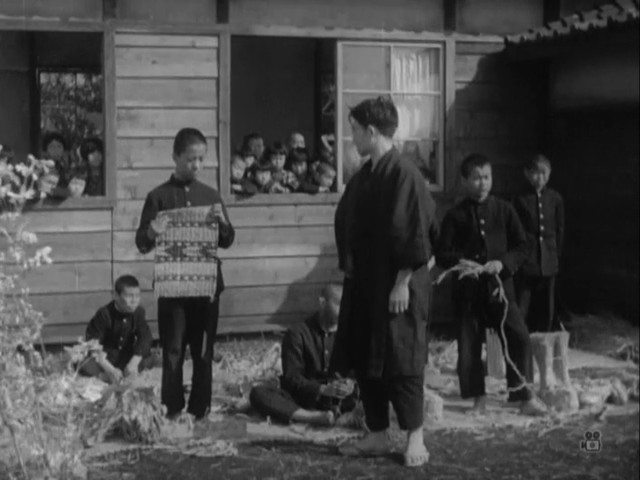 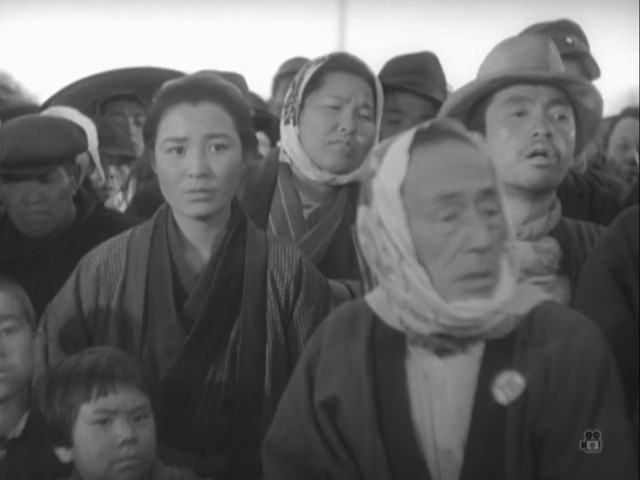 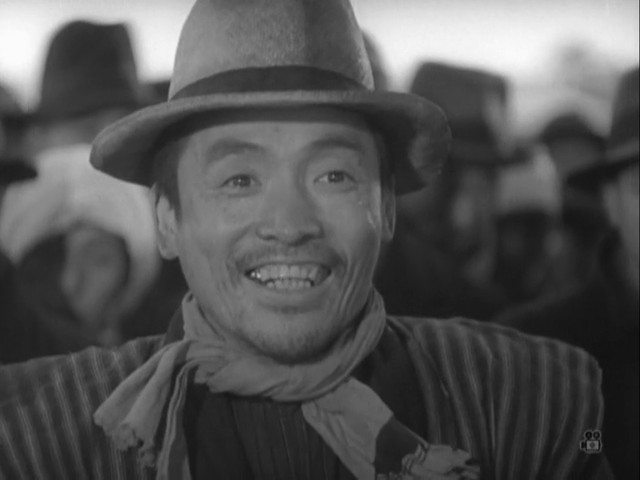