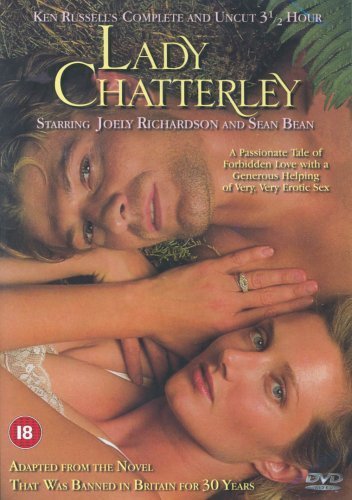 Lady Chatterley is a 1993 BBC television serial starring Sean Bean and Joely Richardson. It is an adaptation of D. H. Lawrence’s novel Lady Chatterley’s Lover, first broadcast on BBC1 in four 55-minute episodes between 6 and 27 June 1993. A young woman’s husband returns wounded after the First World War. Facing a life with a husband now incapable of sexual activity she begins an affair with the groundskeeper. The film reflect’s Lawrence’s focus not only on casting away sexual taboos but also the examination of the class system prevalent in early 20th century Britain. 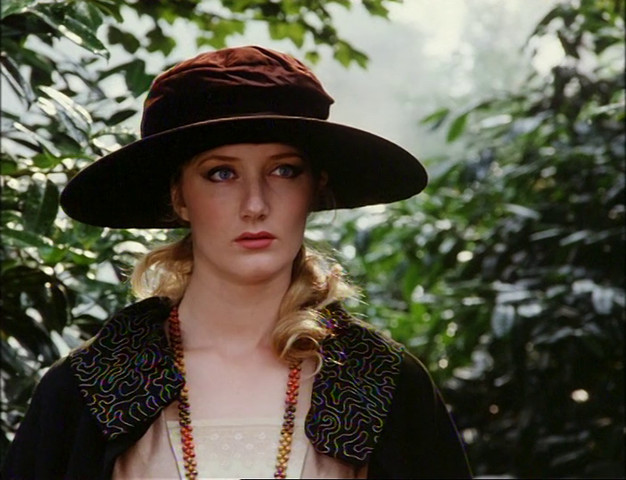 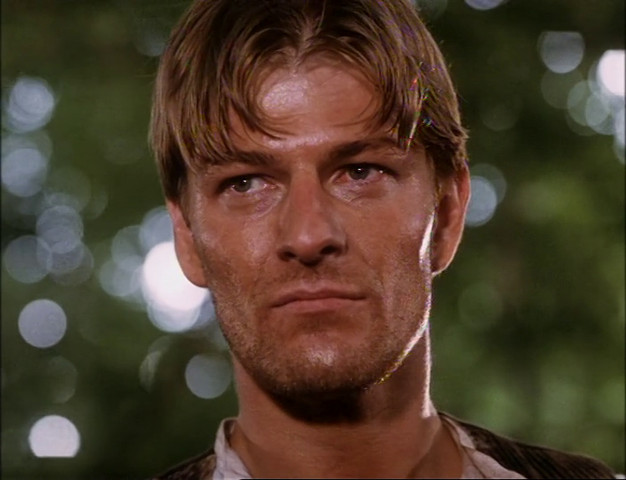 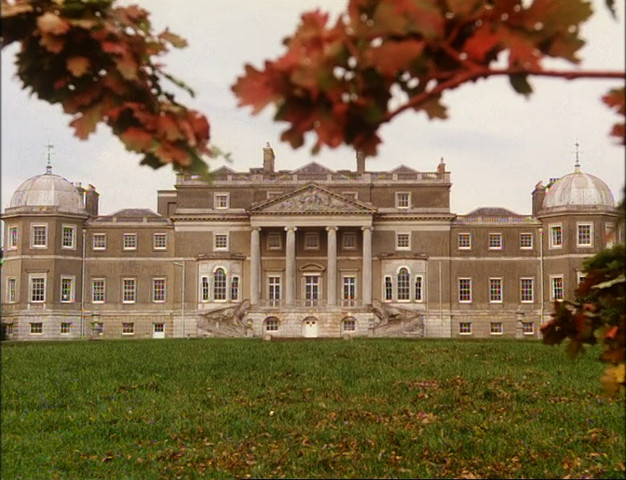