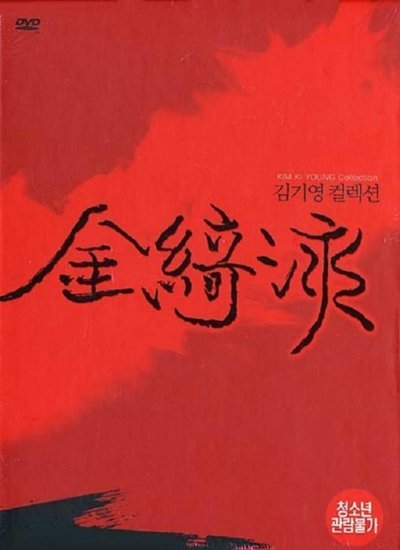 Prior to the adoption of Confucianism, it was the tradition to abandon one’s parents on a mountainside if they were over 70 years of age. In the ancient kingdom of Goryeo, now modern Korea, a nobleman defies this tradition when he refuses to leave his mother to starve to death.

This film has lost around 20 minutes worth of images in two parts of the surviving print. The first lost scene is assumed to be where Guryong and the deaf bride have sex on the first day of their wedding, and where the deaf bride is kidnapped and raped by the ten brothers. (This assumption could be wrong, since it has been surmised only from the soundtrack). During the two missing scenes, the screen is black (barring any subtitles) while the soundtrack plays normally.

Robert Mullan – We Will Sing aka Mes Dainuosime (2015)