A bewitching film about Nikola Tesla (Peter Bozovic), one of the world’s most gifted but unknown scientific discoverers, the genius who ushered in the age of electricity, who was born in 1856 in the village of Smiljan, in the province of Lika, Croatia—then part of the Austro-Hungarian Empire. Tesla’s inventions were stolen but whose name nevertheless remains legendary for his overwhelming scientific contributions. He is quoted as saying “Science is but a perversion of itself unless it has as its ultimate goal the betterment of humanity.”

The biopic attempts to clear up the mystery that surrounds him and his over 700 patents and numerous discoveries in electricity. They include some of the following: design of the first hydro-electric power plant in Niagara Falls, “space energy,” discovery of radio waves, builder of the first hydroelectric dam, inventor of the remote control, radar tracking for the military, x-ray, conductor of the first wireless transmission experiments at the Colorado Springs Experimental Station in 1899-1900, the Tesla Coil, the fluorescent light, receiver of unidentified signals from outer space, innovative user of the ionosphere for scientific purposes, converser with the dead, and his plans for the emerging science of free energy.

The film begins with his mysterious death in a NYC hotel in 1943, where the impoverished inventor wasn’t found until three days after his death. It left open the possibility that the Nazis had something to do with it. All his NYC notes were stolen, only his ashes were preserved for a museum in Belgrade.

A flashback takes us back to Tesla’s entry in 1884 as a young man in the United States arriving from Paris with four cents in his pocket, and his visit with the arrogantly tyrannical Thomas Edison in his lab. Edison hired Tesla but is hostile to his idea of alternating-current and rigidly defends his direct-current, already in use but soon to be proven inferior to Tesla’s discovery which was used to light the World Columbian Exposition at Chicago in 1893. Through his contact with Edison, the workaholic bachelor met lifetime friends Catherine and Bob Johnson–the editor of Century Magazine. He soon came to the attention of George Westinghouse, founder of the Westinghouse Electric Company, and will sign a contract with him for $10 million as Westinghouse buys his patent for alternating-current. When Westinghouse was being squeezed by Edison and General Electric, Tesla tore up his contract to save Westinghouse’s hide all because he felt honored that Westinghouse believed in his work. In 1900, Tesla began construction on Long Island of a wireless broadcasting tower. The project was funded with $150,000 capital from financier J. Pierpont Morgan (Orson Welles), but the project was abandoned when Morgan withdrew his financial support. Not interested in money Tesla worked to bring a clean and free energy source to the world, but was sabotaged by tycoon J.P. Morgan who was afraid that Tesla might actually have invented a way to give the world a free energy source. In Tesla’s later years he wasn’t able to find anyone to finance his projects and died with his ideas remaining on the drawing board.

Many stole from the non-competitive Tesla, including Marconi who took credit for inventing the radio from ideas he stole while allowed full access to Tesla’s lab. Tesla was also known for his eccentric behavior, refusing to shake hands with anyone and washing his hands frequently. 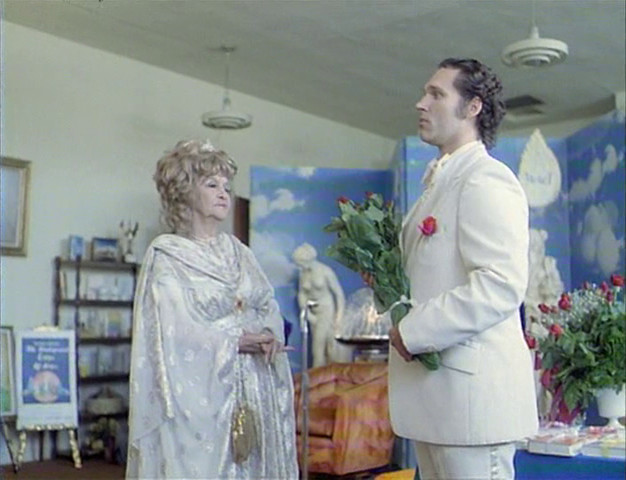 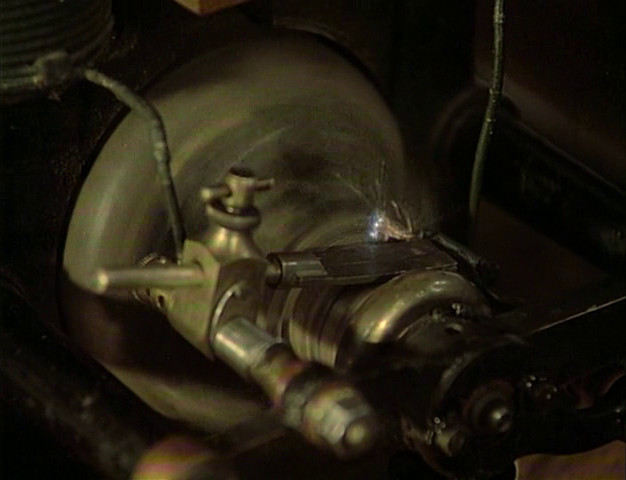 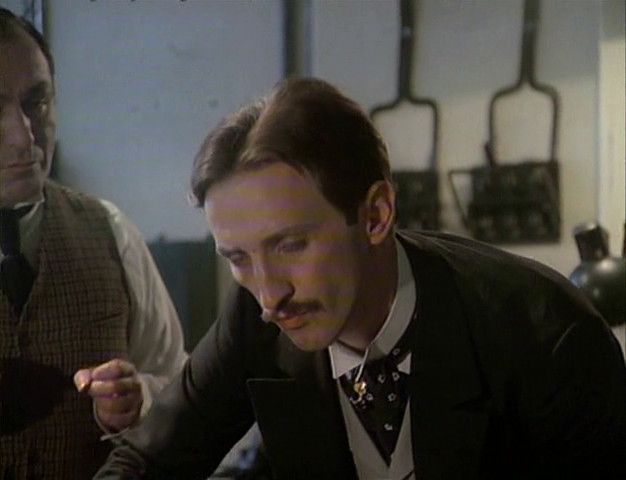 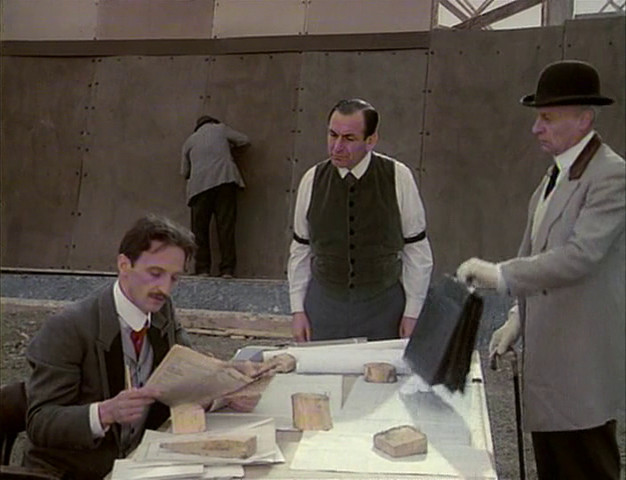