Quote:
Debuting to critical acclaim in 1998, Diaz’s Serafin Geronimo, Kriminal ng Baryo Concepcion, announced the arrival of a major talent, and a possible new direction for Philippines cinema. Where Brocka had examined society’s effect on the individual, Diaz’s Kriminal looked at the effect of the individual’s actions on his conscience. His Russian influences written on his sleeve— the film begins with a quote from Crime and Punishment translated into Tagalog— Diaz’s hero was akin to that of Dostoevsky but atypical of Philippine cinema; a quiet man with a guilty past seeking redemption in the present. With Kriminal, Diaz laid down his archetype character and began to plot the path of his aesthetic. 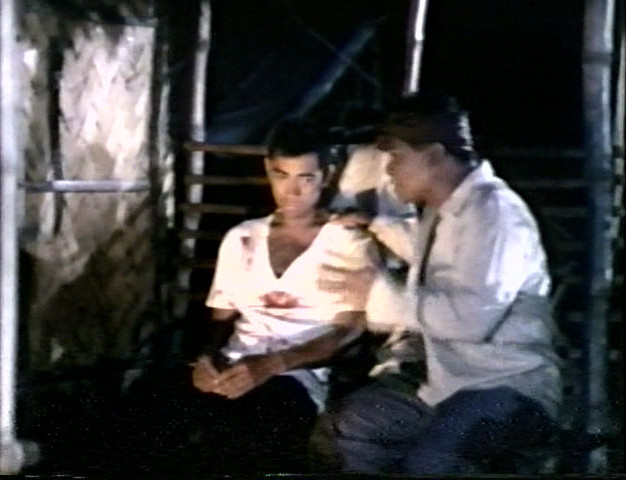 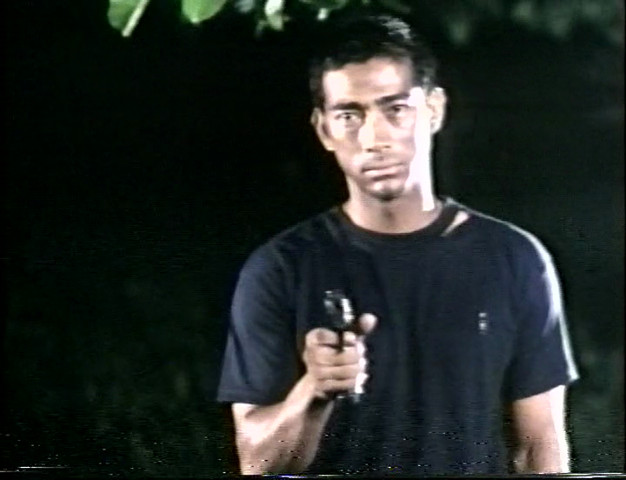 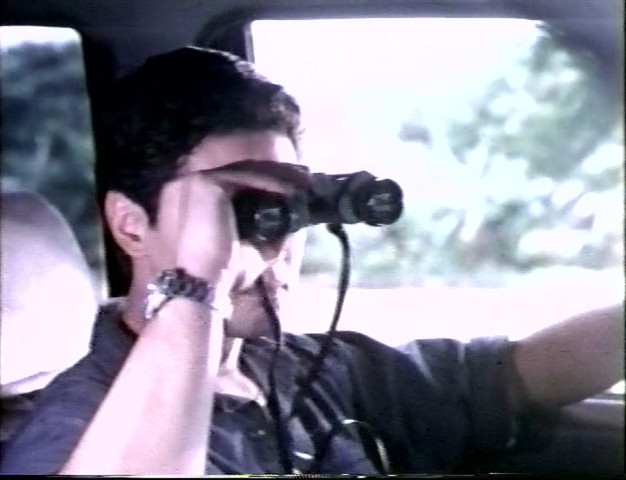 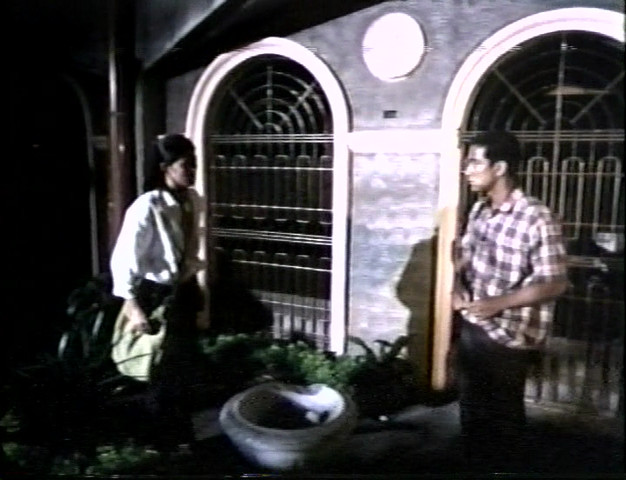 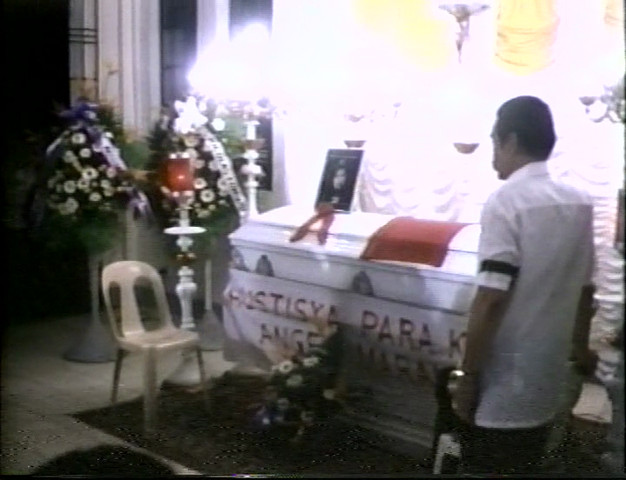