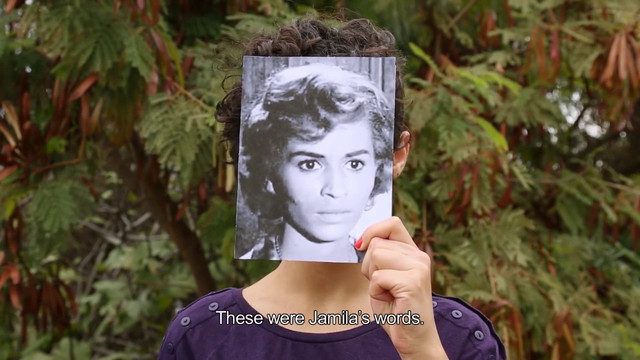 Quote:
A video that uses the history of a magazine – Cairo’s Al-Hilal ‘50s and ‘60s collection – as the starting point for an inquiry into Jamila Bouhired, the Algerian freedom fighter. An actress designated to play her role is showing the magazine’s covers to the camera. From the different representations of Jamila in cinema to her assimilation and promotion through the magazine, the performance attempts to look at the history of socialist projects in Egypt, anti-colonial wars in Algeria, and the way they have promoted and marginalized feminist projects. The clear gender division used to marginalize women from the public sphere was overcome for a short moment during the Algerian war of independence (Jamila becoming its icon). Different voices and film and print material are used to explore this history. What does it mean to play the role of the freedom fighter? What does it mean to become an icon? Between role playing and political projects, how does the constitution of the subject serve certain political purposes? 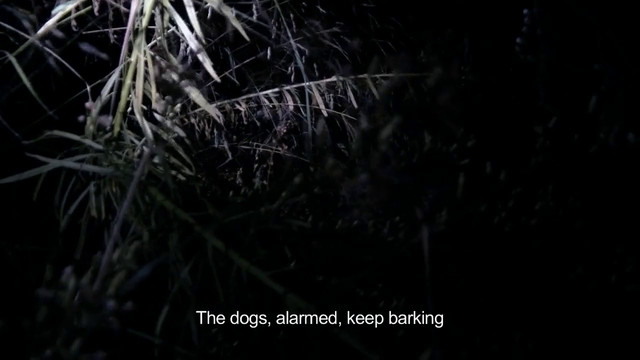 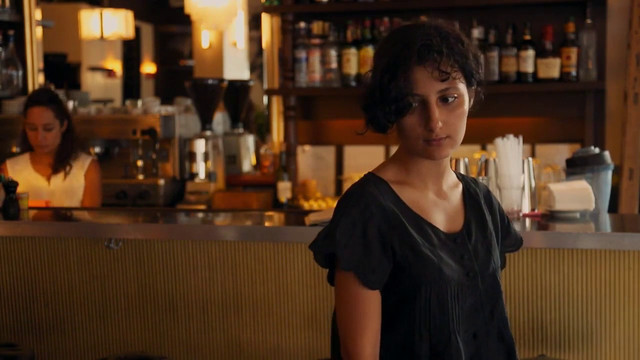 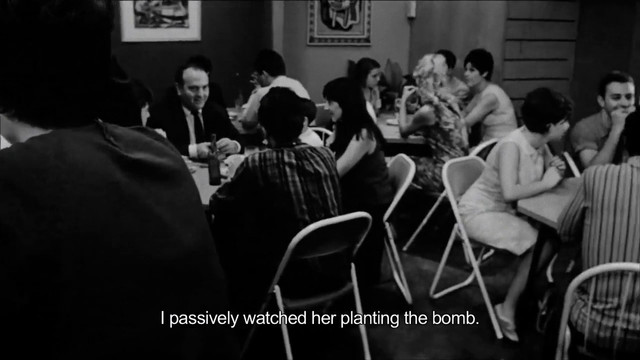 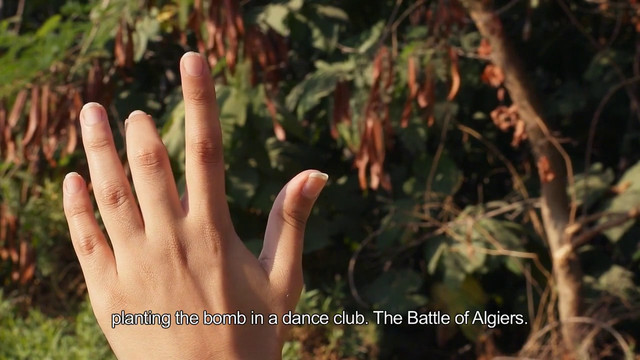