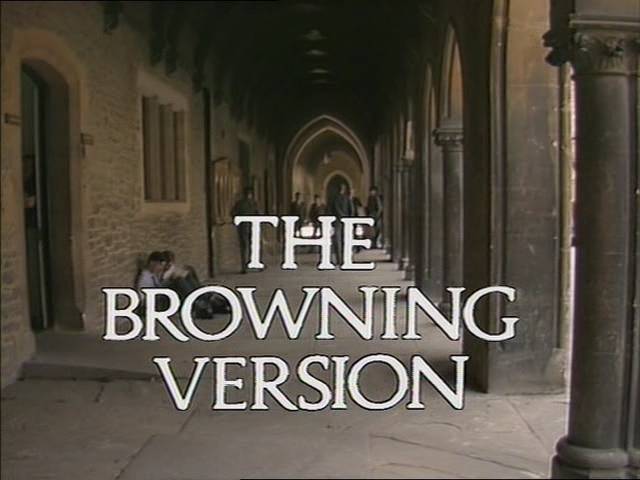 Andrew Crocker-Harris is an aging classics master at a British public school with only a few days left in his career but who is suddenly forced to confront his own life’s failures. Starring Judi Dench, Michael Kitchen, John Woodvine, Ian Holm. Directed by Michael A. Simpson. Originally broadcast December 31, 1985. 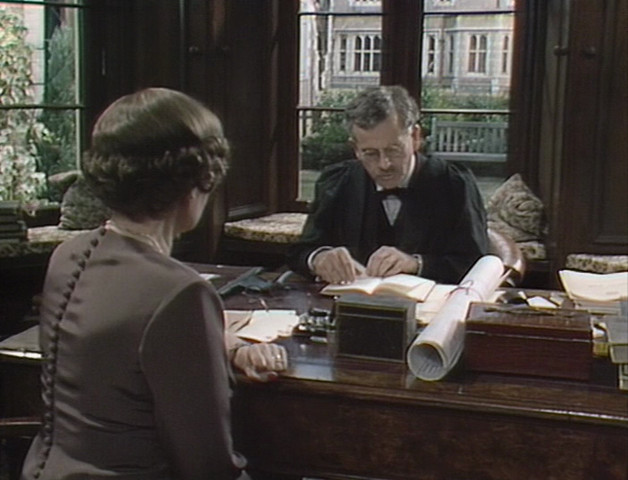 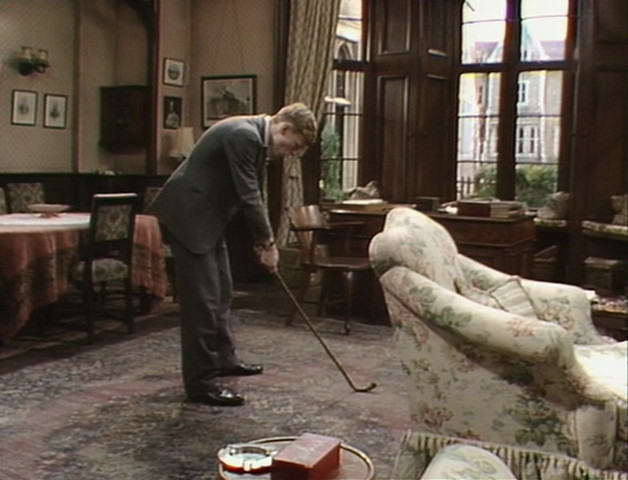 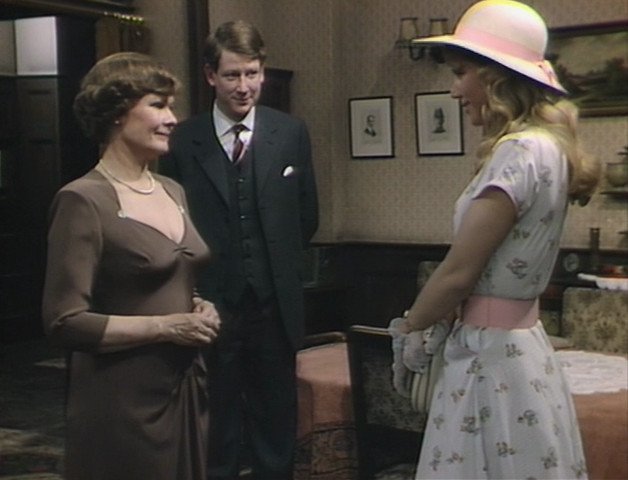 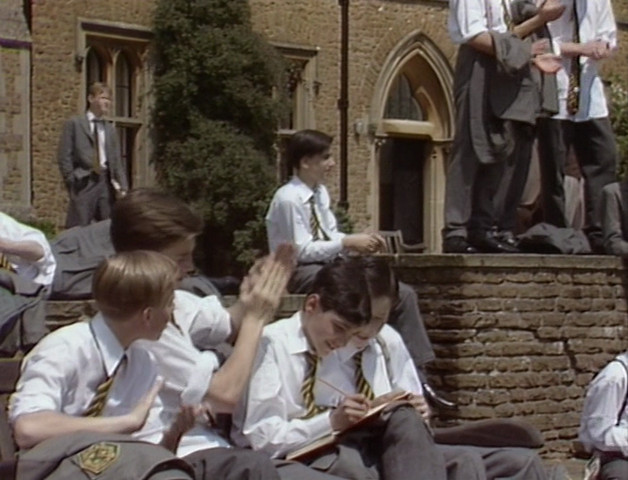