Quote:
Inviting favorable comparison to the overtly political, social realist films of Jean-Pierre and Luc Dardenne, The Wound is an understatedly affecting, acutely observed, and profoundly sobering portrait of oppression, dehumanization, and exclusion. By incorporating organic, extended plan-sequences and using repeated images of interminable waiting – from Blandine’s detention, to her self-confinement at a derelict tenement, to Papi’s real-time ride through the countryside in the back of day laborer truck – Nicolas Klotz reflects the inherent inadequacy (if not outright failure) of immigration and asylum laws, lax procedural structure, and government-tolerated, often racially motivated policies (and undocumented, obstructive common practices) that willfully hinder or impede the integration and assimilation of immigrants into their adoptive countries. Using the treatment of Blandine’s wound while in French custody as a metaphor for the authorities’ repeated turning of a blind eye to the obvious, visible social problem, the film serves as a harrowing and trenchant exposition on intolerance and systematic marginalization. 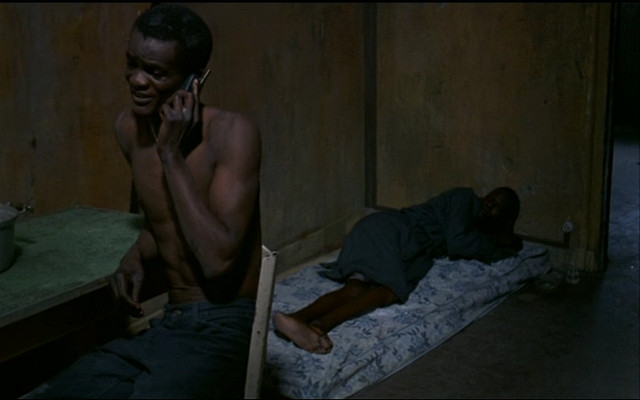 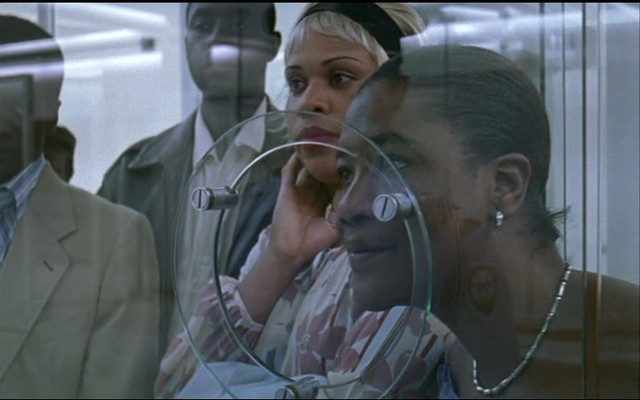 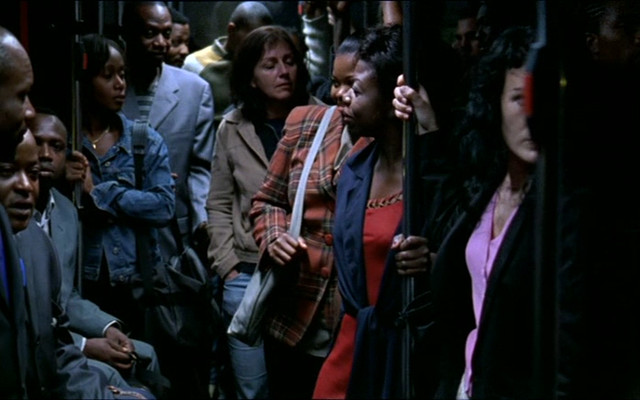 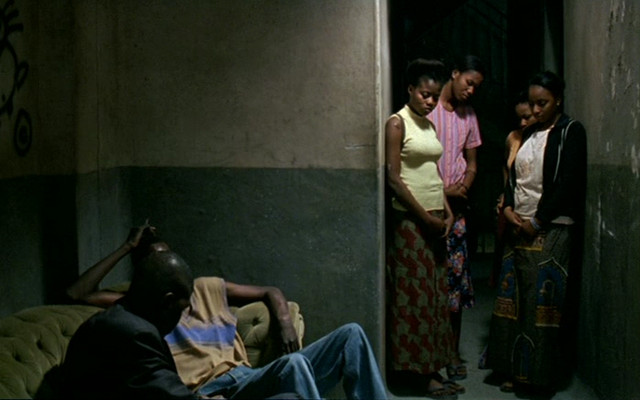