VADİM MİSTER COOL
With his most recent documentary, Vadim Mister Cool (2016), Parisian writer/director Olivier Nicklaus examines the life and career of another Parisian writer/director, the notorious Roger Vadim. His films were groundbreaking for their depiction of sensuality on the screen, eventually making him a pioneer of the French New Wave. However, Vadim’s work was often held back by his personal life. In his lifetime, Vadim was involved with some of the most beautiful and glamorous women in movie history. This reputation as a ladies’ man, combined with his films, made Vadim the male embodiment of the hedonism of 1960s Europe.

Though just under an hour long, Vadim Mister Cool, covers all aspects of Vadim’s life and career, using new and archival footage from interviews with Vadim himself, his children, and the many, many women he collaborated with. Vadim was born in Paris in 1928, the son of a military father and actress mother. His father died when he was only nine years old, and Vadim himself said that being raised mostly by his mother was key in developing his fascination with women.

Originally a journalism student, Vadim never finished college and instead became an apprentice and assistant to writer/director Marc Allégret. For eight years, Vadim served as cowriter and assistant director of Allégret’s increasingly popular films, learning all he could about the medium. It was also through Allégret that Vadim met perhaps his greatest muse.

Rising teenaged model Brigitte Bardot auditioned for a role in Allégret’s La demoiselle et son revenant (1952) and it was Vadim who had to tell Bardot she did not get the part. Apparently, she took the news well. Bardot and Vadim married later that same year. During their marriage, Vadim and Bardot collaborated on several films which developed both of their careers. With …And God Created Woman (1956), Vadim made his directorial debut and Bardot became the top European sex symbol of her generation. Though the film received mixed reviews upon release, it is now regarded as a groundbreaker for its portrayal of eroticism and desire. And while …And God Created Woman brought new heights to their professional lives, Vadim and Bardot’s marriage ended just one year later.

Vadim wasted no time in involving himself with other beautiful European actresses. Among them were Catherine Deneuve and second wife Annette Stroyberg, with whom he had his first child, daughter Nathalie. However, Vadim’s most famous professional and personal relationship after Bardot was with his third wife, Jane Fonda. Fonda abandoned a budding Hollywood career to pursue more daring and artsy work in Europe. Her partnership with Vadim would result in four films, a seven-year marriage and their daughter Vanessa.

Of all their films together, Barbarella (1968) is the most notorious. Though now a cult classic, the futuristic story of a woman who goes on a sexual adventure through space was radical and bazaar for its time. It was actually Fonda who only agreed to do the film if Vadim was her director. This was the beginning of Fonda’s continued effort to make Vadim a successful Hollywood director. Despite Fonda’s efforts, Vadim only made a few Hollywood films before returning to France.

Vadim never quite achieved the same notoriety he’d achieved with Bardot and Fonda, though he continued to work steadily in film and television until his death of cancer in 2000. His funeral was held, ironically, on Valentine’s Day with all of his ex-wives present.

Vadim Mister Cool is one in a series of documentaries which Olivier Nicklaus has made for Arte, the French public broadcasting station specializing in cultural programming. Nicklaus’ previous films for that network include Pop Models (2014) and Warren Beatty – Mister Hollywood (2015). For narrating Vadim Mister Cool, Nicklaus chose actor Gaspard Ulliel. A logical choice, today Ulliel is one of France’s top leading men.

Indeed, all of Olivier Nicklaus’ work seems to focus on popular culture. Starting as an entertainment reporter for Les Inrockuptibles, the French equivalent of Rolling Stone, Nicklaus specializes in reporting and analysis of filmmakers and musicians. No doubt his next project will be on another extraordinary entertainment figure. 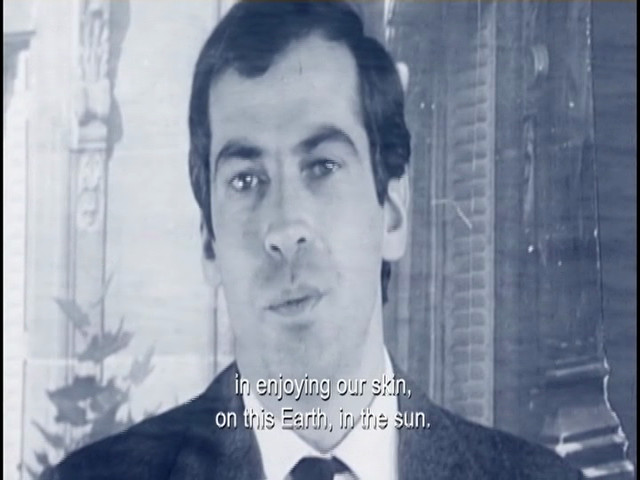 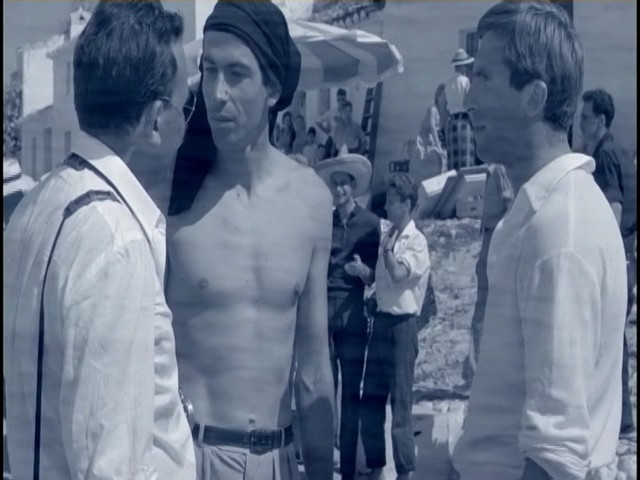 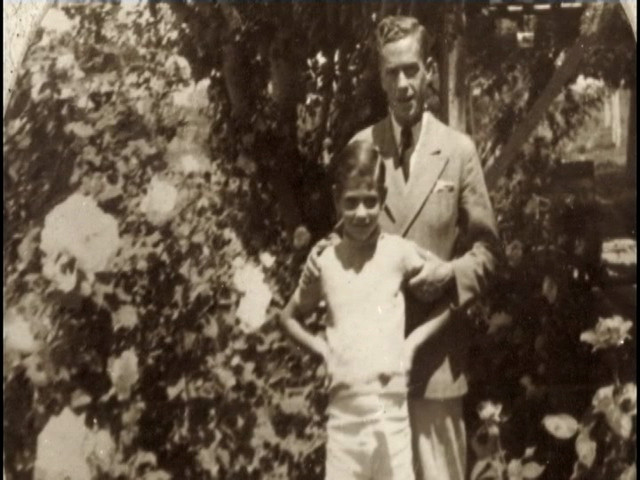 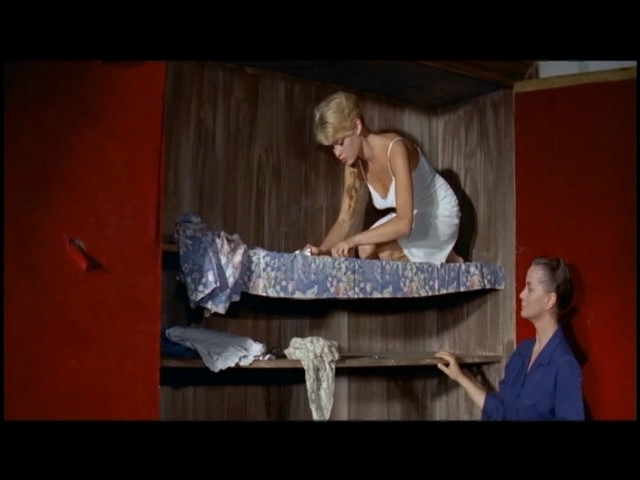 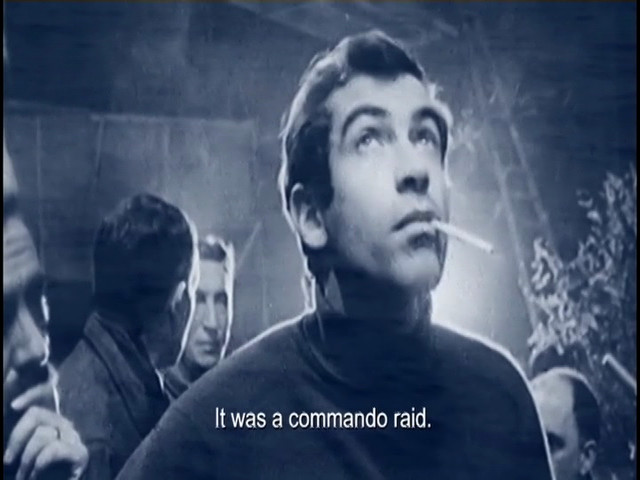