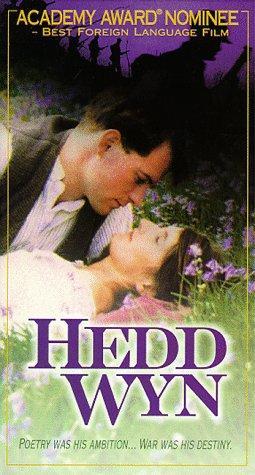 Directed by Paul Turner, the director of photography is Ray Orton, who was also responsible for the cinematography in Gadael Lenin and Branwen.

Quote:
For centuries, the Celtic peoples of Britain honoured their poets by awarding them a chair at courts of kings and princes. This tradition has survived through to the modern day Eisteddfod where a chair is awarded to the author of the best poem in traditional metre.

In 1917, the fourth year of the Great War, the National Eisteddfod was held at Birkenhead. 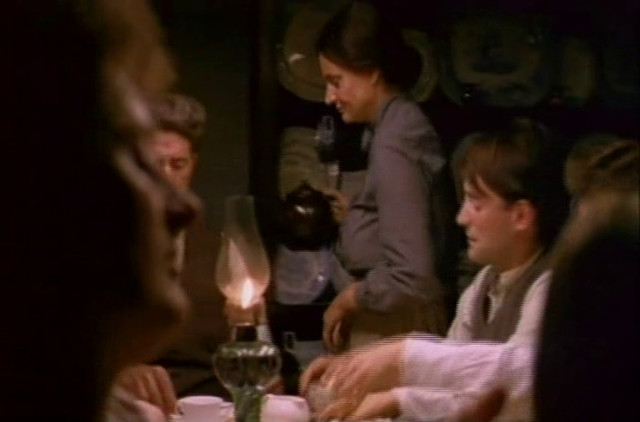 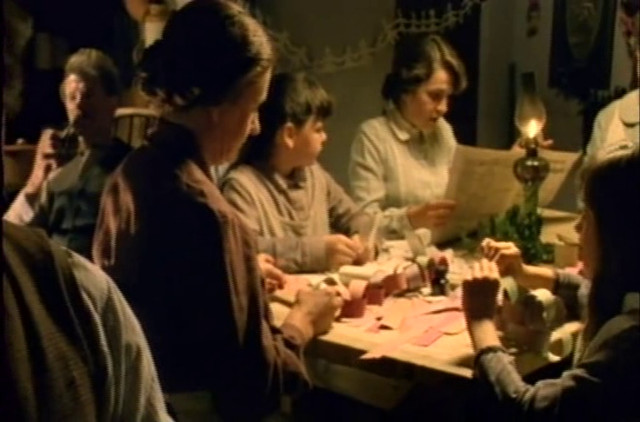 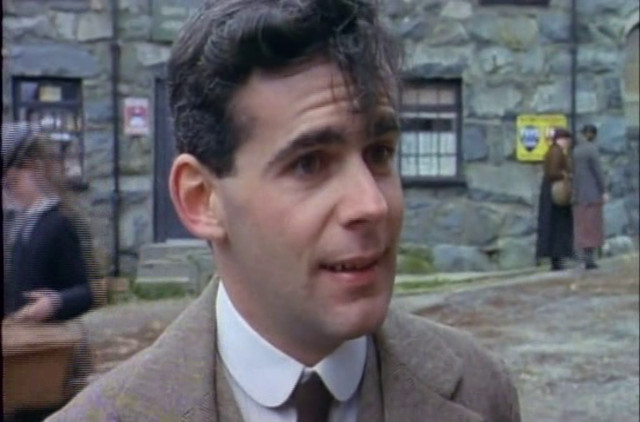 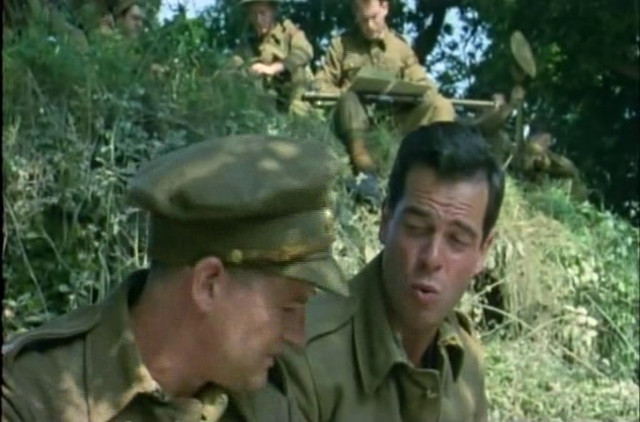