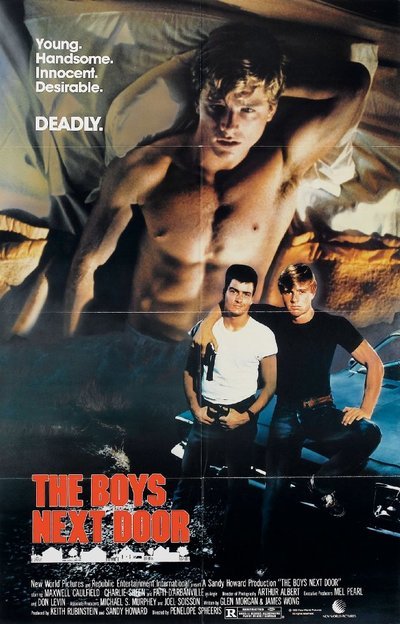 When Bo and Roy, 18-year-olds fresh from school and seemingly normal, decide to hit LA for one last fling before settling into factory jobs, neither they nor the audience are prepared for their sudden descent into committing a series of brutal, apparently motiveless murders. Whereas Spheeris’ The Wild Side was weakened by sentimentalising its disaffected punk heroes, her second feature presents a tougher and more balanced view of teen violence; while we’re allowed a glimmer of understanding into the murderers’ feelings, we never indulge them with misplaced sympathies: these boys are monsters. 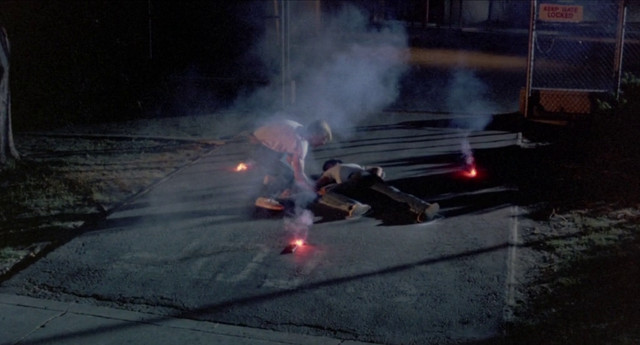 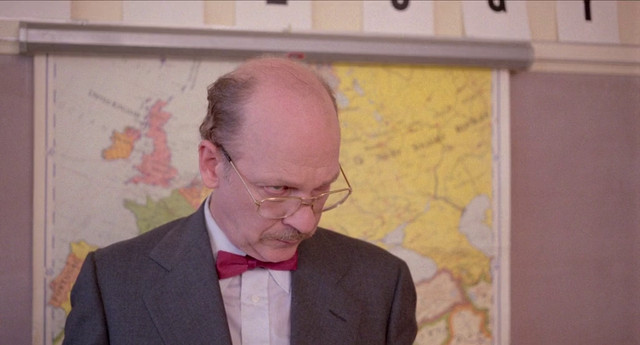 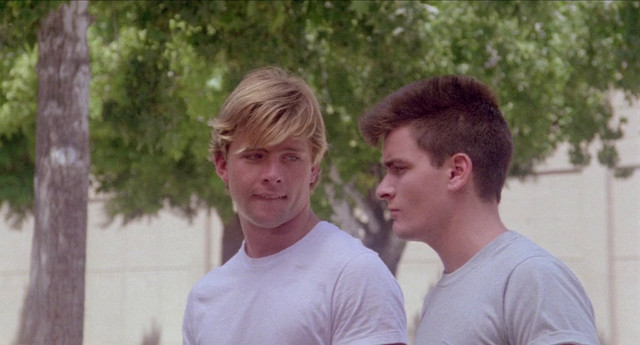 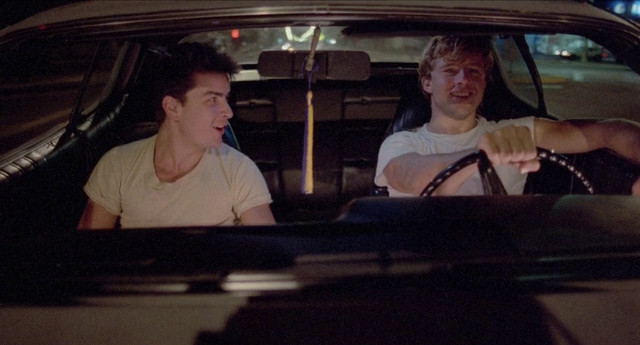