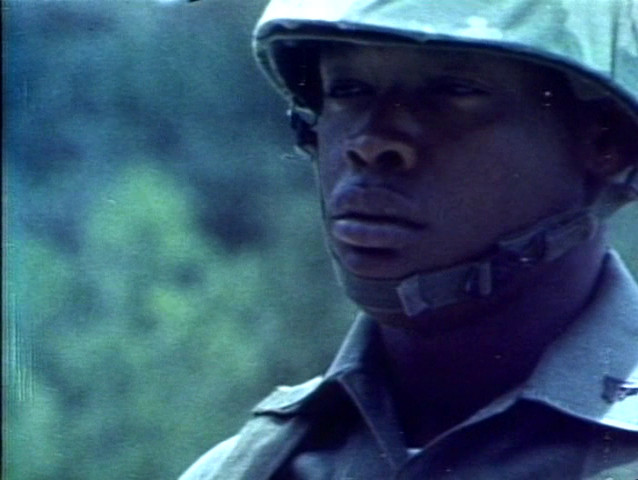 The Selling of the Pentagon, was an important documentary aired in primetime on CBS on 23 February 1971. The aim of this film, produced by Peter Davis, was to examine the increasing utilization and cost to the taxpayers of public relations activities by the military-industrial complex in order to shape public opinion in favor of the military…..

While the controversial nature of the subject-matter was clearly understood by the producers, and a strong reaction was anticipated, the virulence and the direction of this reaction could not have been foreseen. In the end, the furor surrounding The Selling of the Pentagon would serve as a significant benchmark in evaluating the First Amendment Rights of the broadcast media….

The Selling of the Pentagon was a milestone in the development of the television documentary, not so much for what it contained, but because it represented a clear statement that the networks could not be made to bend to government control in the technological era. 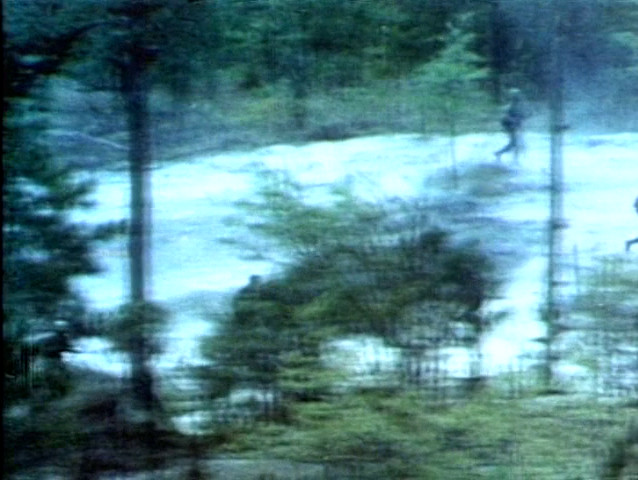 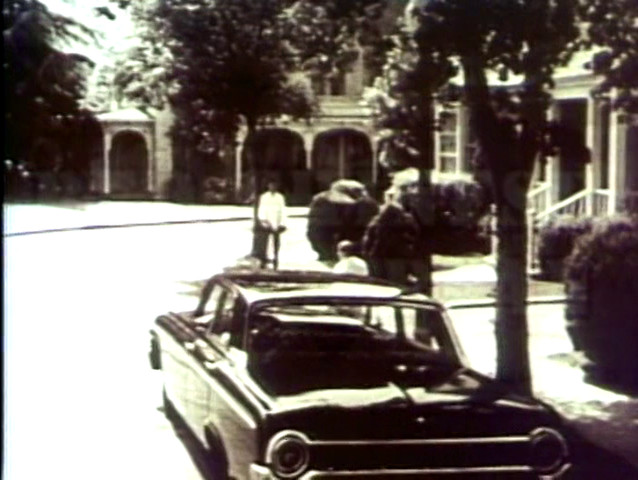 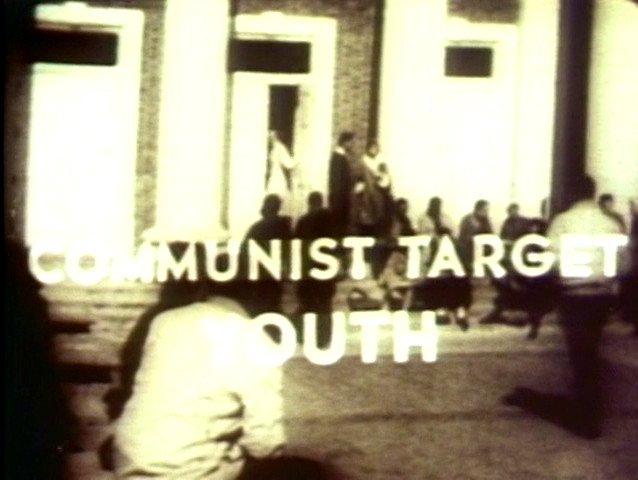 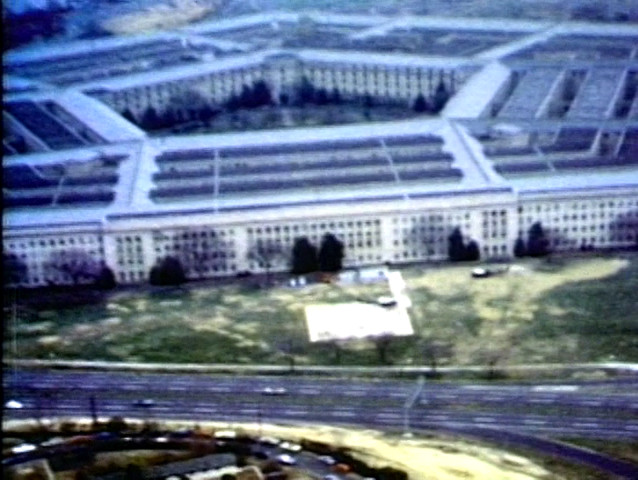