Quote:
English doctor Professor Gesellius is in China researching the effects of opium. He frees a young woman named Sin from a den of inequity run by Nung Chiang. When he sails for home with the girl, Chiang swears vengeance. In England, it emerges that Sin is the illegitimate daughter of one of Gesellius’ colleagues, whose son is having an affair with the doctor’s wife. The son is poisoned and Gesellius becomes a murder suspect. He flees to India with Sin, pursued by the vengeful Nung Chiang … Made during a censorship-free period, Opium combined the thrill of the exotic with the titillation of the erotic; scenes of opium intoxication resemble the satyr play of Max Reinhardt’s Die Insel der Seligen (Isle of Bliss, 1913). But “under the surface, Opium captures the experience and shock of World War I. […] Reinert and his cameraman Helmar Lerski developed a brilliant, hallucinatory cinematic language”. (Tobias Nagl) – This colour reconstruction was based on nitrate source elements from the film museums in Munich and Düsseldorf, and the Austrian Film Archive. At a length equivalent to 2,150 metres of celluloid, this is closer to the original release than any version known to have survived. 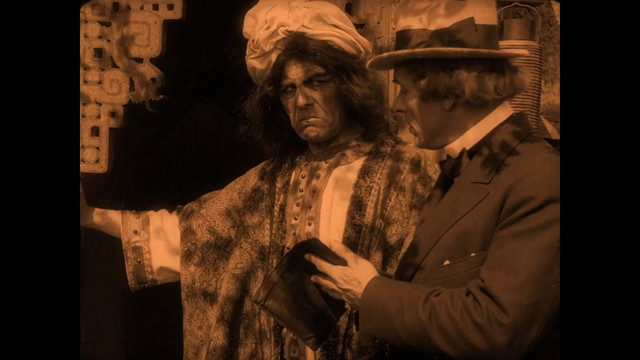 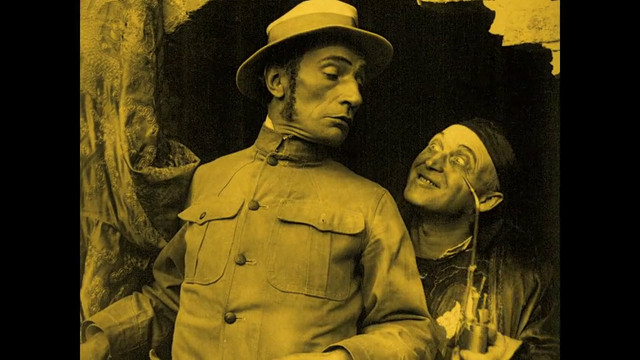 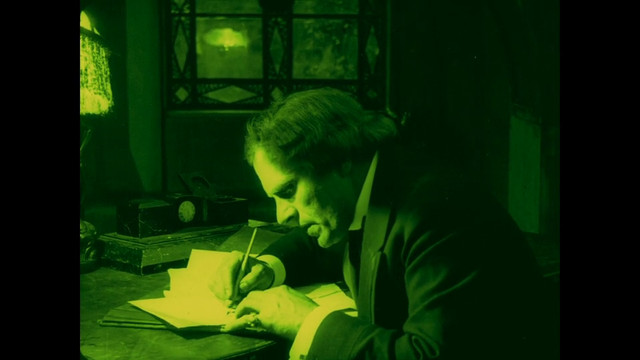 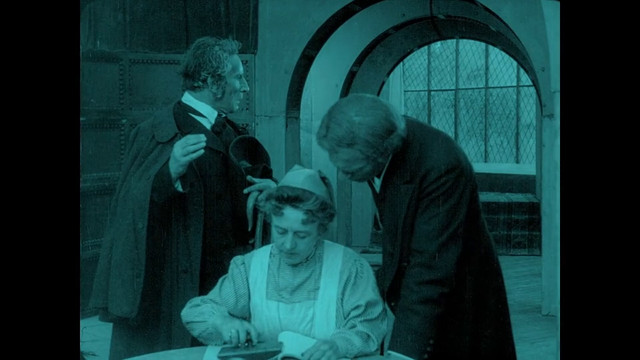 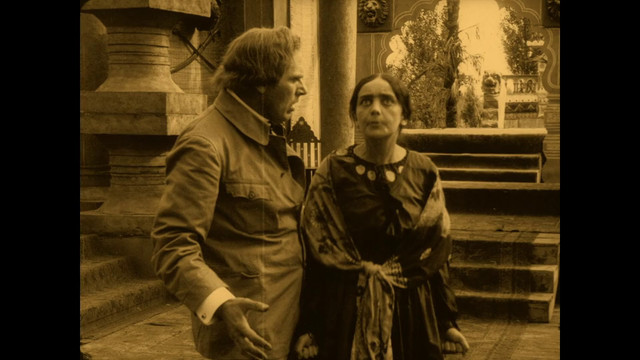