This gritty and powerful police thriller is a classic stand-alone independent film. With good performances from Harvey Keitel (Reservoir Dogs, Bad Lieutenant) and John Lydon (former Sex Pistols frontman), Corrupt really is a one-off. As the film progresses, Leo Smith (Lydon) and Lieutenant Fred O’Connor (Keitel) engage in a vicious and engrossing psychological battle of wills in a sadistic game where they are both dependent on each other. As for the Director, Faezna’s direction seems as good as any of the excellent Italian films of the day, effortlessly moving from smooth exterior compositions to the angular perfection of the prison-like apartment. BAFTA award winning Ennio Morricone reinforces this precision with an excellent score full of mechanical percussion mixed with a whispy guitar lead which underscores the foreign presence of Lydon. Music plays a very important role in Corrupt, especially the strange country music track “Tchaikovsky’s Destruction” which is played throughout the entire film to emphasise the changes occurring to the characters. 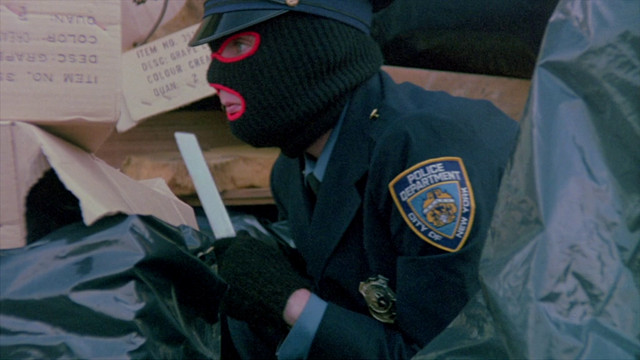 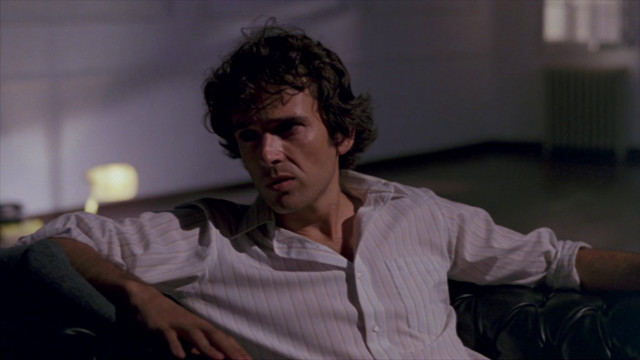 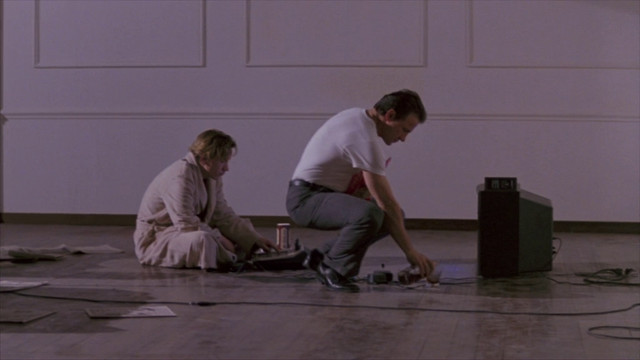 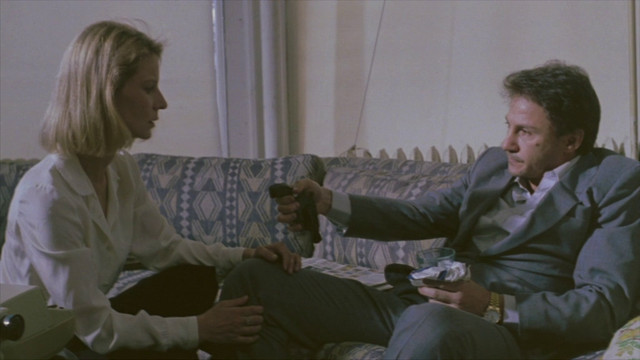 Previous: Michael A. Simpson – The Browning Version (1985)
Next: Yôichi Sai – Tomo yo shizukani nemure AKA Let Him Rest in Peace (1985)