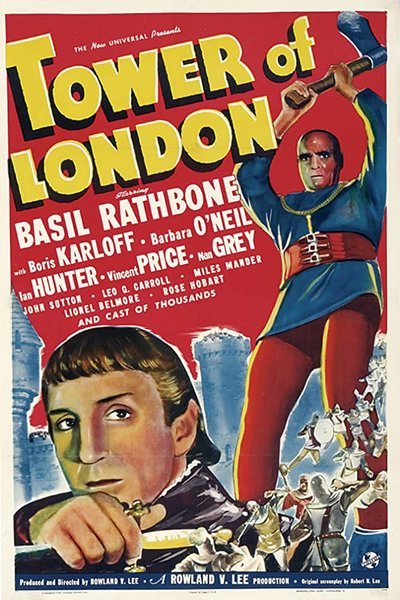 In the 15th century Richard Duke of Gloucester, aided by his club-footed executioner Mord, eliminates those ahead of him in succession to the throne, then occupied by his brother King Edward IV of England. As each murder is accomplished he takes particular delight in removing small figurines, each resembling one of the successors, from a throne-room dollhouse, until he alone remains. After the death of Edward he becomes Richard III, King of England, and need only defeat the exiled Henry Tudor to retain power. 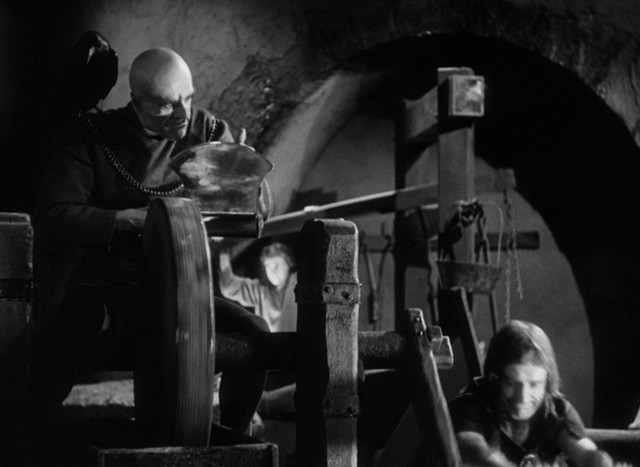 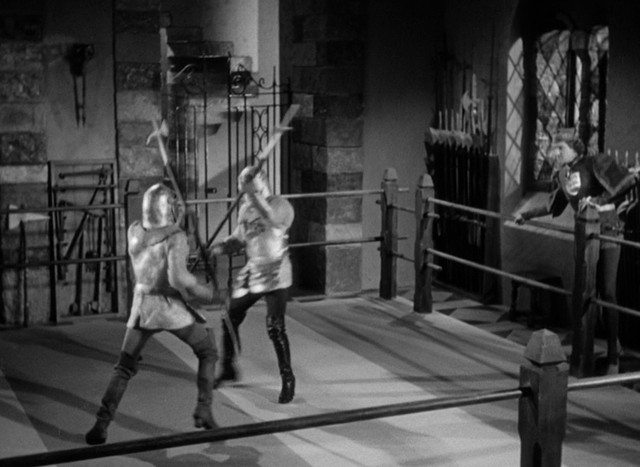 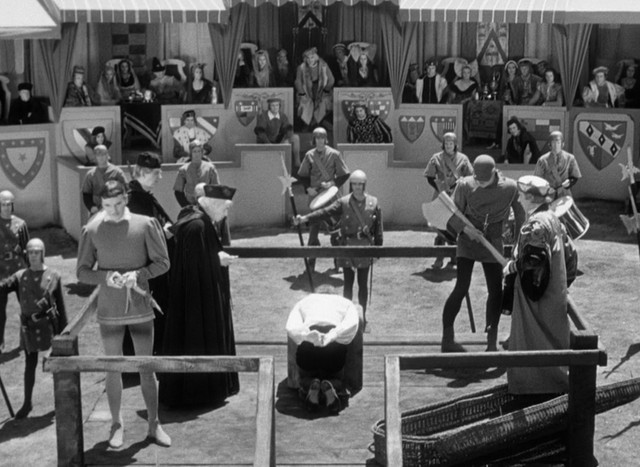 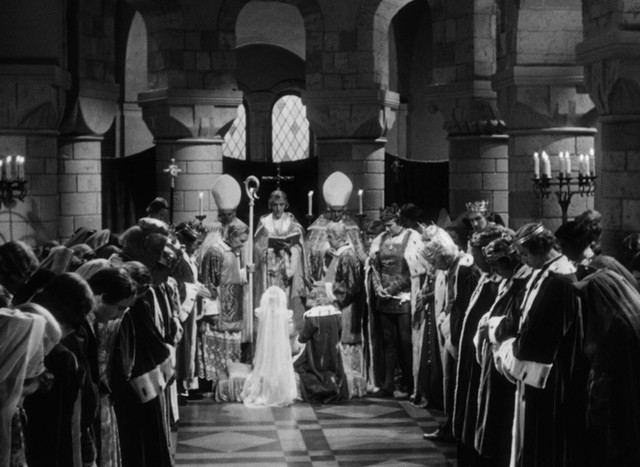