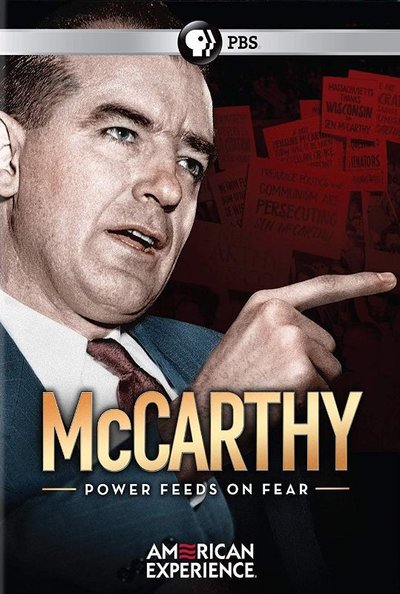 Joseph McCarthy took office after a stunning victory in an election no one thought he could win. After serving four lackluster years in Congress, he took center stage by declaring that there was a vast conspiracy threatening America — emanating not from a rival superpower, but from within. Free of restraint or oversight, he conducted a crusade against those he accused of being Communists and enemies of the state, a chilling campaign marked by groundless accusations, bullying intimidation, grandiose showmanship and cruel victimization. With lawyer Roy Cohn at his side, he belittled critics, spinning a web of lies and distortions while spreading fear and confusion.

“More than 60 years after the Red Scare, ‘McCarthy’ gives us an in-depth look at both the man and the movement he created,” said American Experience senior producer Susan Bellows. “The film is also a cautionary tale of what can happen to democracy when politicians use fearmongering as a tool for political gain.”

Many of those subjected to McCarthy’s fierce interrogations, conducted in closed-door sessions and public hearings, lost their reputations and their livelihoods. When critics arose, he belittled them, spinning an ever-increasing web of lies and distortions to distract attention, while spreading fear and confusion. Finally, after years in the headlines, he was brought down by his own excesses and overreach. Not long afterward, he died a broken man. But his name lived on. For more than half a century, it has been linked to an all-too-familiar phenomenon, the modern-day witch hunt we call McCarthyism.
Joseph McCarthy interviewing pilots who have just returned from raids on Japanese installations in the Solomon Islands during World War II.

“McCarthy” focuses on the years 1950-54, when the little-known junior senator from Wisconsin swiftly rose to international prominence. Drawing on transcripts of the executive sessions of the Senate Permanent Subcommittee on Investigations, “McCarthy” is set against the backdrop of an intensifying Cold War between the Soviet Union and the United States, as anticommunist fervor swept across America. Also featured are the testimonies of witnesses who provide first-hand accounts of McCarthy and his era including relatives, contemporaries and those who were interrogated as part of McCarthy’s brutal campaigns.

“McCarthy became a demagogue by preying on people’s fears and turning Americans against each other,” said filmmaker Sharon Grimberg. “It’s a story about the fragility of democracy and how someone in power can pervert democracy. And it’s about being willing to challenge a bully and stand up for our sense of decency as Americans.”

Jelani Cobb is Professor of Journalism at Columbia University, an author, and staff writer at The New Yorker.

Thomas Doherty is Professor of American Studies at Brandeis University and author of Show Trial: Hollywood, HUAC, and the Birth of the Blacklist.

Beverly Gage is Professor of History and American Studies at Yale University and author of the forthcoming G-Man: J. Edgar Hoover and the American Century.

Leon Kamin (deceased) was subpoenaed by McCarthy’s committee in 1954.

David Lattimore is the son of Owen Lattimore, a State Department advisor who was accused by McCarthy of being a Soviet spy.

Timothy Naftali is Professor of History and Public Service at New York University and author of Khrushchev’s Cold War: The Inside Story of an American Adversary (with Aleksander Fursenko).

“Dolly” H. Plesser is a cousin of McCarthy.

David Oshinsky is Professor of History at New York University and author of A Conspiracy So Immense: The World of Joe McCarthy.

Donald A. Richie is Historian Emeritus of the United States Senate.

Ellen Schrecker is Professor of History, Emerita, Yeshiva University and the author of several books on McCarthyism.

Alvin A. Spivak was an International News Service reporter who covered McCarthy.

Cody Splitt is a retired attorney from Wisconsin who met McCarthy during his 1946 Senate campaign.

Sam Tanenhaus is U.S. writer-at-large, Prospect and author of Whittaker Chambers: A Biography. 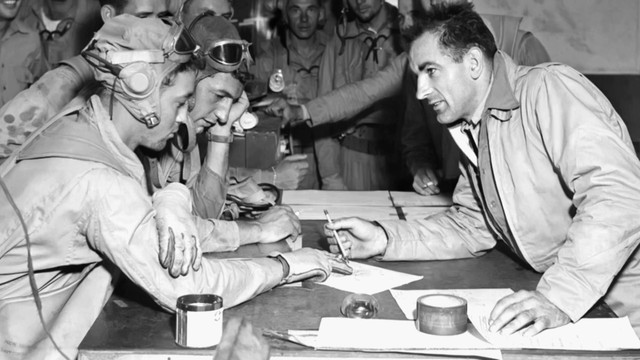 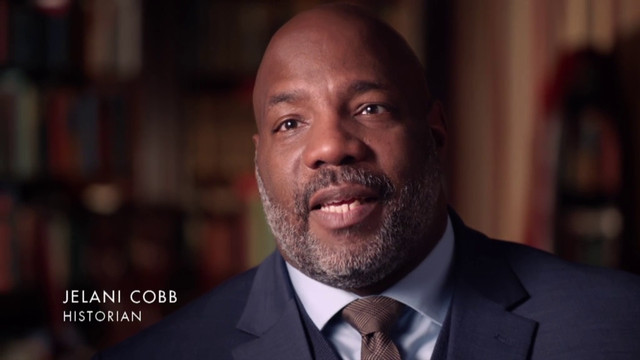 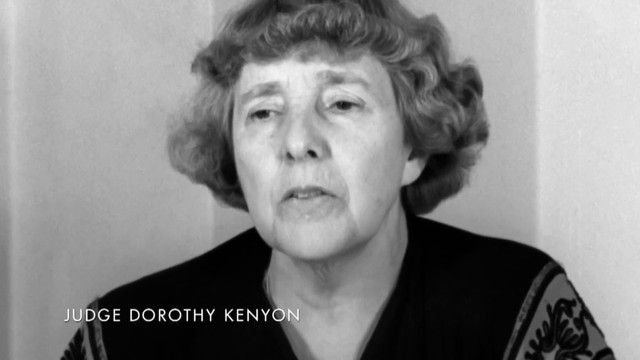 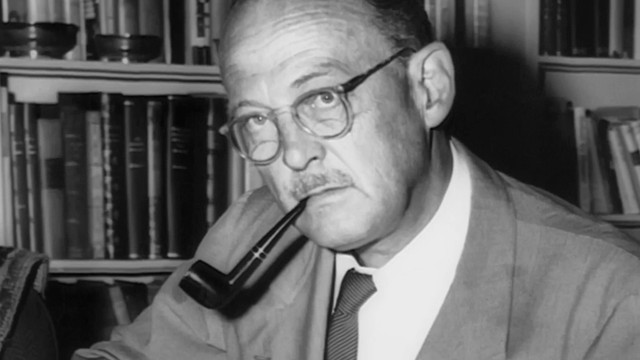