A man is confined to a mental institution after trying to murder his fiancee. Two doctors relate his problem to an Asian philosophy that states that mental defects are transmitted from generation to generation. He learns that one of his distant ancestors murdered his wife as a way of demonstrating a point to his lord about the importance of love over the emptiness of lust and to drive home the point further, created a series of illustrations of the dead woman decaying which in turn trigger the memories of his distant descendent. But is the whole thing merely a game concocted by the two doctors, who may even have driven themselves mad? 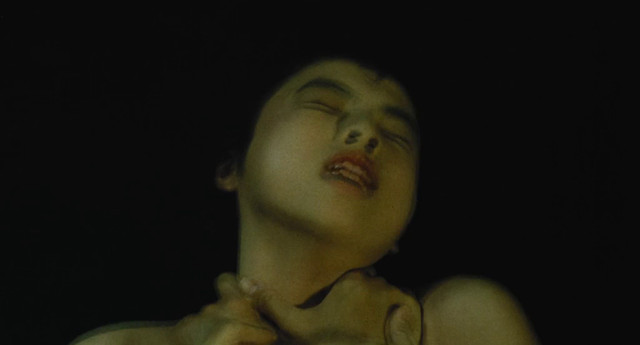 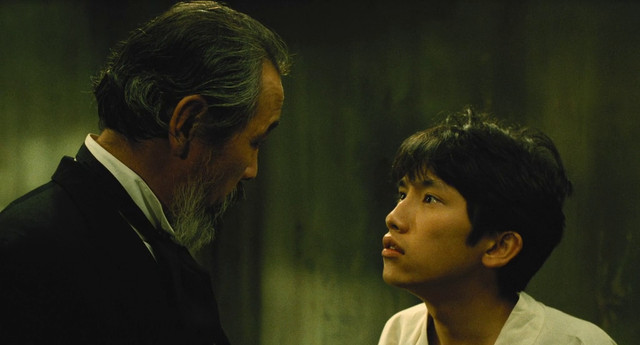 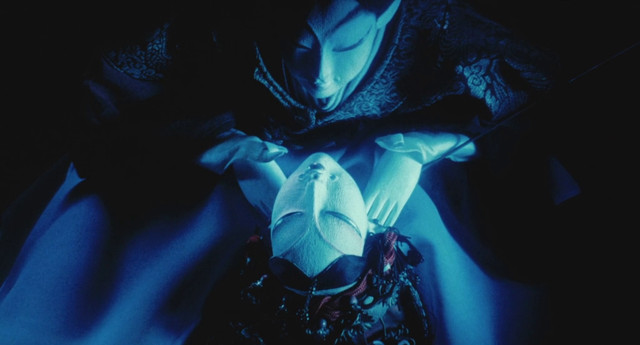 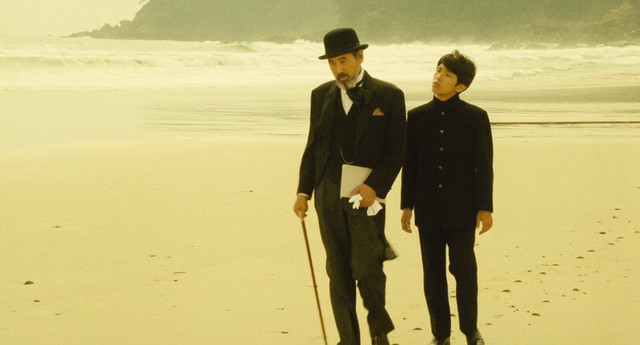