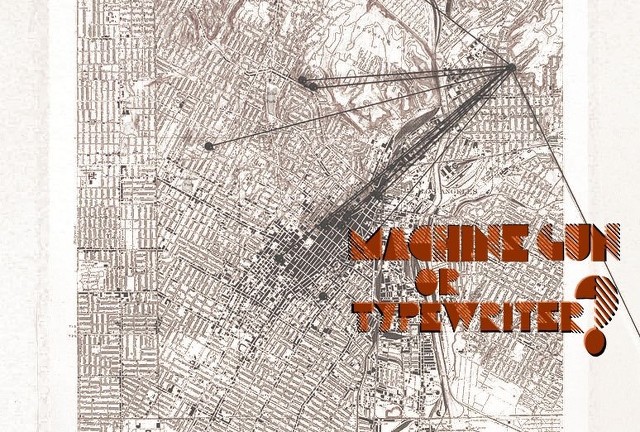 “Machine Gun or Typewriter? is at once a landscape essay film, a fractious collage piece and an abstract confessional, restlessly serving the film noir narrative trope of a missing woman. Wilkerson plays the radio man, seen only behind a pop screen and a Sennheiser mic, who tells stories about falling in and out of love with his partner, another would-be political reactionary. Each anecdote is tethered to a place, both physically — mapped out with pins and string on the man’s wall — and figuratively: the man’s fury at the injustices perpetrated at these landmarks wrests attention away from the woman who has gone missing. There’s a perverse solace he finds in re-visiting narratives of systemic racism, class divide and police brutality.” Conor Bateman, 4:3

“Confidently straddling forms as diverse as the essay film, agitprop, and noir, and themes as broadly different as Los Angeles, anarchism, and unrequited love, Wilkerson’s film is a wry, controlled, and witty engagement with how the historical and social both inform one man’s political maturation.” Michael Pattison, Slant Magazine 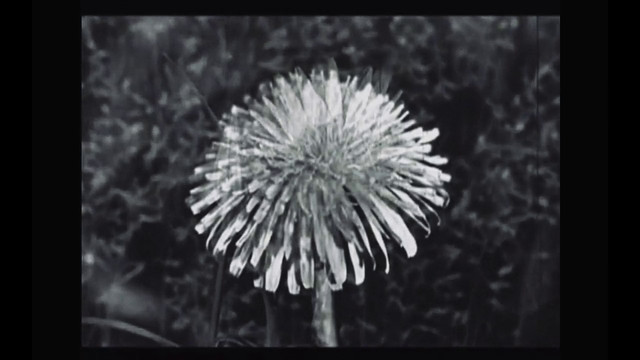 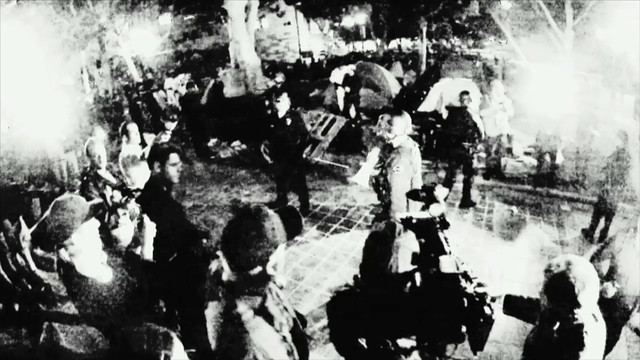 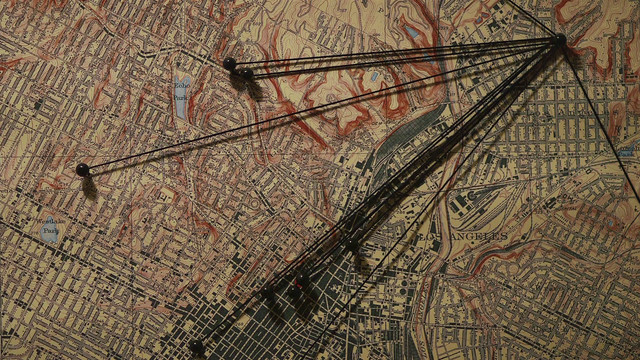 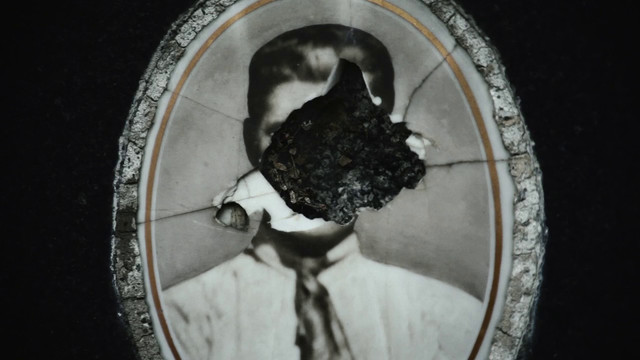