Quote:
The love-hate relationship between Werner Herzog and Klaus Kinski is utterly puzzling to outsiders. The film is about the deep trust between an actor and a director and their independently and simultaneously hatched plans to murder one another.

Quote:
In the 1950s, an adolescent Werner Herzog was transfixed by a film performance of the young Klaus Kinski. Years later, they would share an apartment where, in an unabated, forty-eight-hour fit of rage, Kinski completely destroyed the bathroom. From this chaos, a violent, love-hate, profoundly creative partnership was born. In 1972, Herzog cast Kinski in Aguirre, the Wrath of God (1972). Four more films would follow. In this personal documentary, Herzog traces the often violent ups and downs of their relationship, revisiting the various locations of their films and talking to the people they worked with. 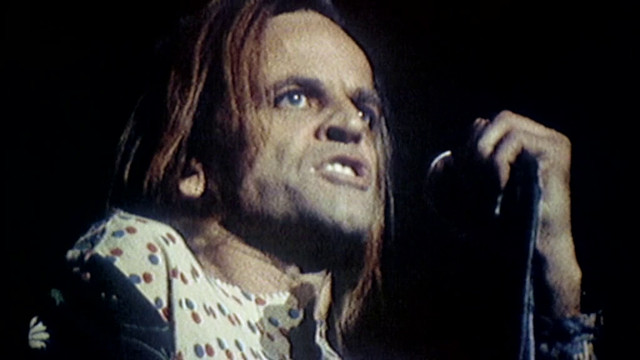 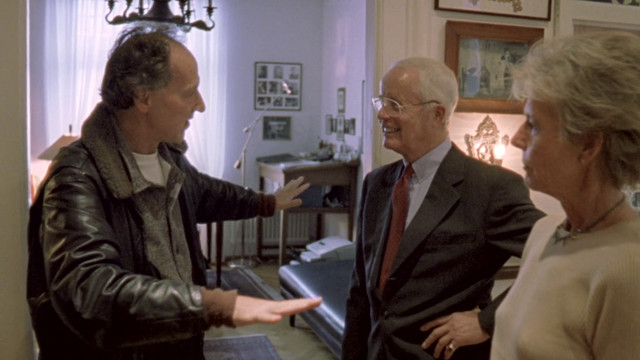 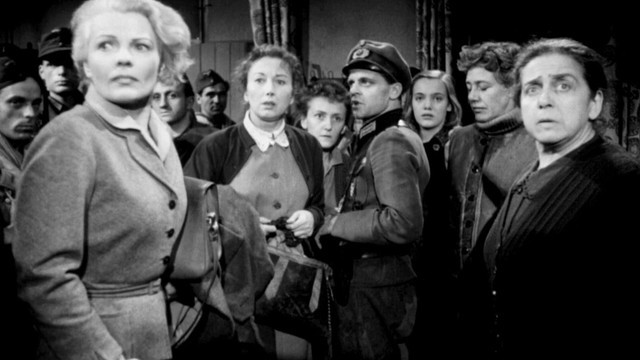 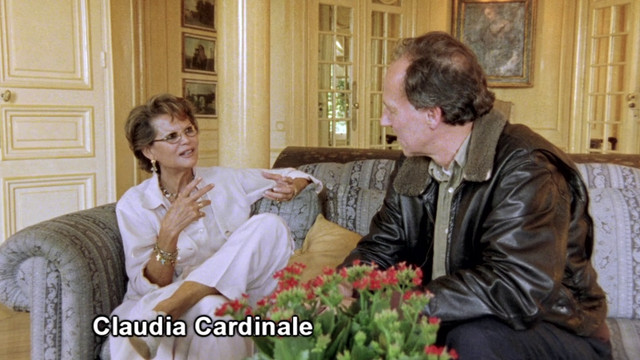 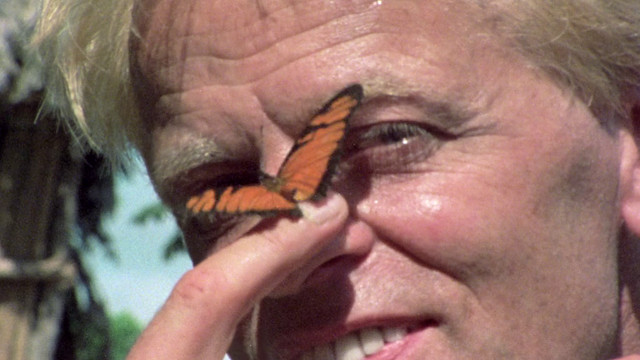