Synopsis:
The 4th film of the Columbia series based on the CBS radio program, “The Whistler”, finds wealthy John Sinclair, with no health or friends, being advised by his doctor to take a long vacation. Heading for the Great Lakes, he becomes ill in the cab operated by Ernie Sparrow an is taken to a clinic where he meets nurse Joan Martin, who is engaged to intern Fred Graham. Doctors now tell him he has only a few months to live and advise him to go to Maine (where, evidently, it will seem longer.) He asks Joan to marry him, promising to leave her his fortune. She, no dummy, accepts but hard-loser Fred doesn’t like it even though she says she is doing it for him. After six months of living in a lighthouse with only Joan and Sparrow, whom he has hired as his aide, Sinclaie seemingly regains his health and has really fallen in love with Joan. She tells him she can no longer tolerate the loneliness just as Fred arrives for a visit, and John invites him to stay. In a chess game, John facetiously outlines to Fred how he would murder him if he chose to. Fred, decides to beat him to the punch and enters his bedroom that night and attempts to kill John with a poker. The figure in the bed turns out to be a dummy and John, who has been hiding, clubs Fred to death. He tries to throw the body from the bedroom window but it won’t open and, planning to return and force it open later, he carries the body to the rocks and then hits Fred’s head with a stone. Returning to the lighthouse, John meets Sparrow and tells him that Fred fell from a window but Sparrow knows all the windows have been nailed shut. And Joan, who saw John carry the body out, has summoned the police. 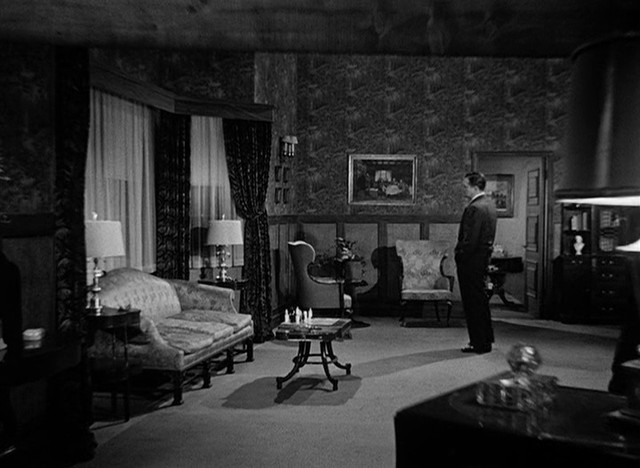 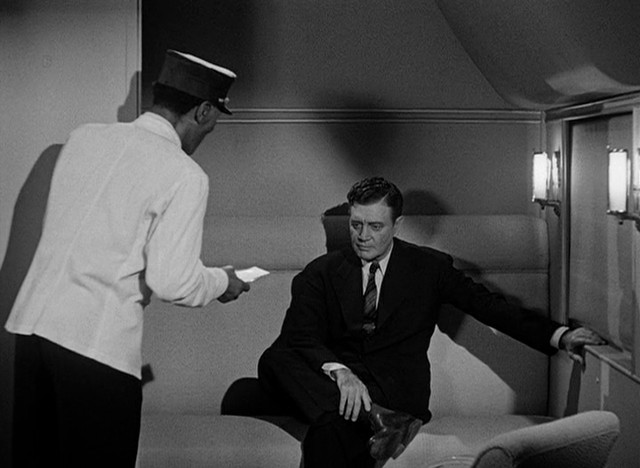 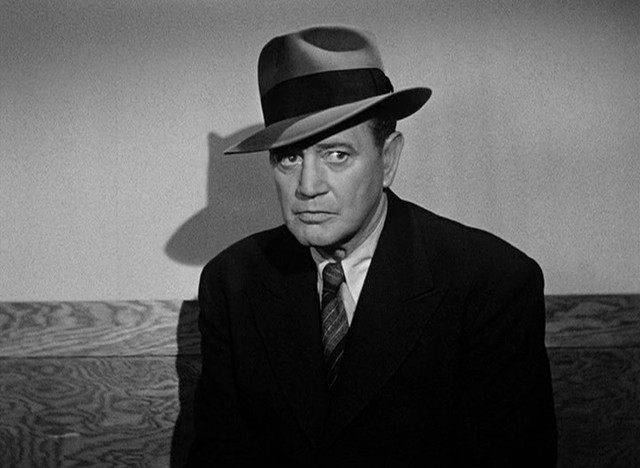 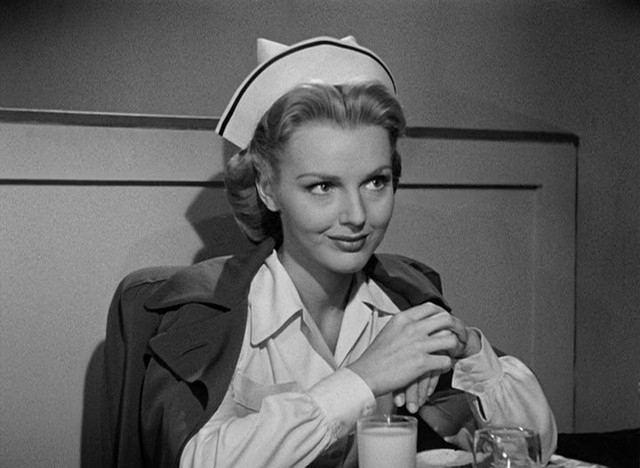