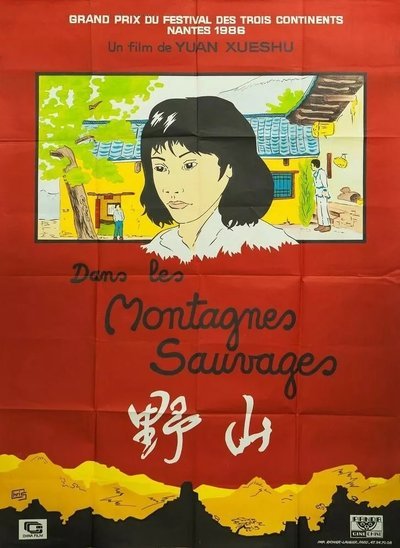 Quote:
Two mismatched farming couples experience both sexual and social change in 1980s China. Husband-swapping and entrepreneurial zeal fuse in this superbly shot, wittily realised take on a country where rambunctious capitalism and desiring bodies are two sides of the same coin.
NY : ‘Hard life in country’ indeed – the country being rural China, the time being some unspecified point in the mid-70s. Plausible in both details and atmosphere, the film is more concerned with character-development than plot – and topical/political references, though scattered throughout (“the government wants us to make money now”… “Not the police has changed, it’s a good chance for us all”), aren’t delivered in too heavy-handed a fashion. As a historical record of a pivotal change in Chinese economic culture – away from old-style, by-hand agrarian practices to more modern, automated methods (the climax features the arrival of a new-fangled milking-machine) – the film is clearly important. As a drama, however, it’s somewhat lacking, gradually bogging down as it concentrates on the messy, soapy/melodramatic interactions between two mismatched couples – the women grasping the chance for some kind of independence (“I’m not his chattel!”) as their material circumstances improve. 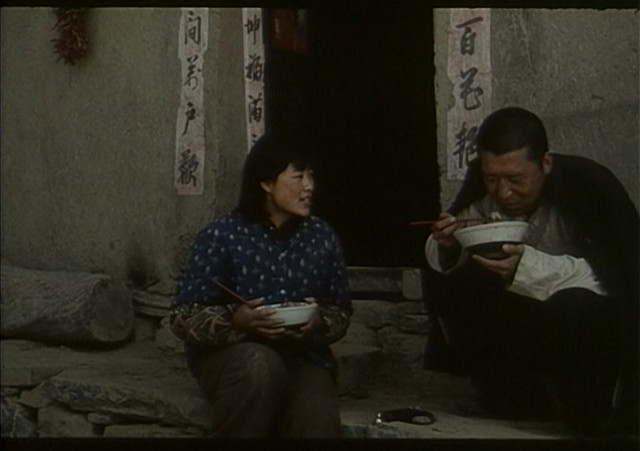 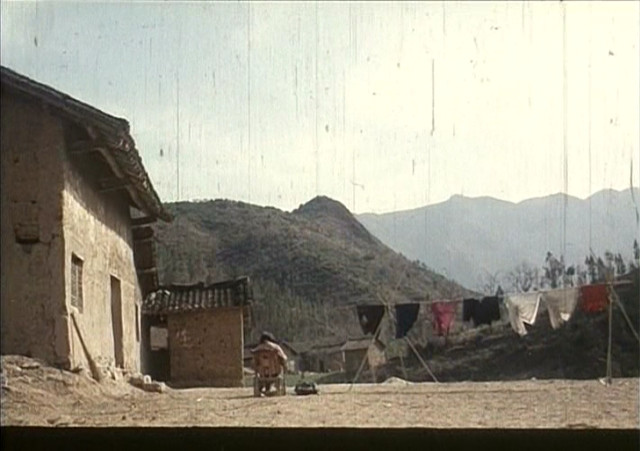 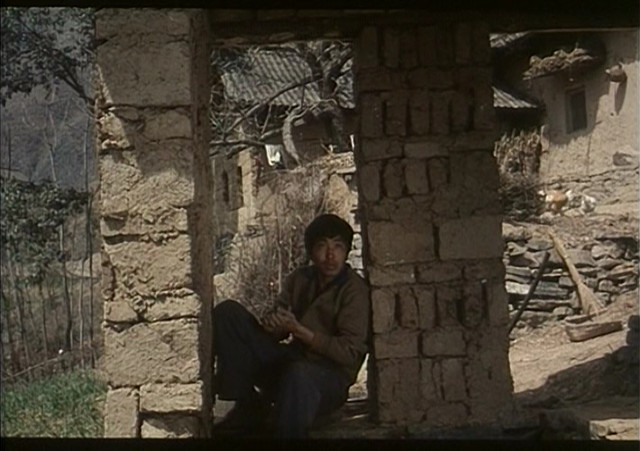 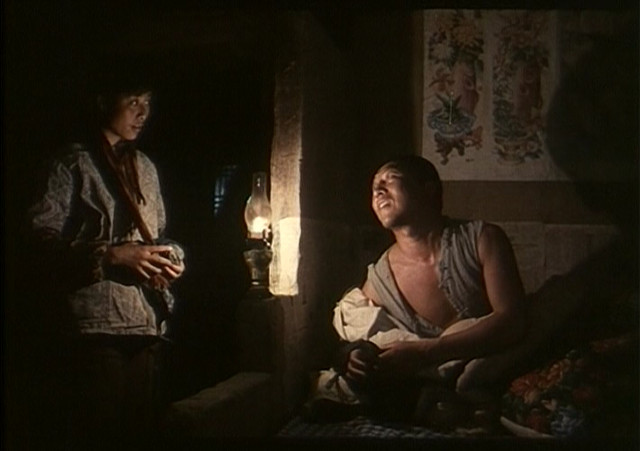