Synopsis:
Sergeant Joe Gunn and his tank crew pick up five British soldiers, a Frenchman and a Sudanese man with an Italian prisoner crossing the Libyan Desert to rejoin their command after the fall of Tobruk. Tambul, the Sudanese leads them to an abandoned desert fortress where they hope to find water. Soon a detachment of German soldiers arrives and attempts to barter food for water, but Gunn and his followers refuse. When the Germans attack, Gunn leads his desert-weary men in a desperate battle, hoping that British reinforcements can arrive in time. 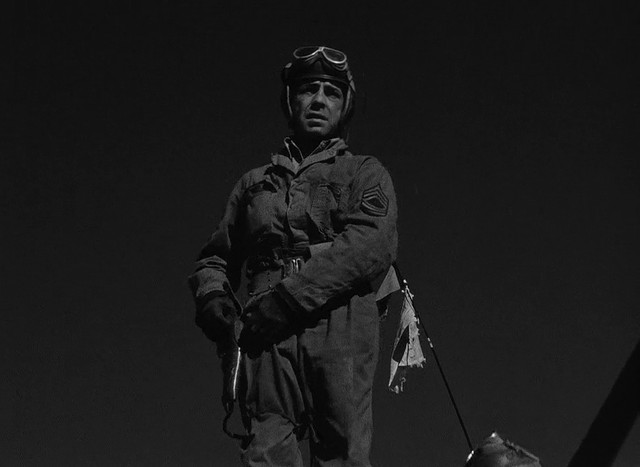 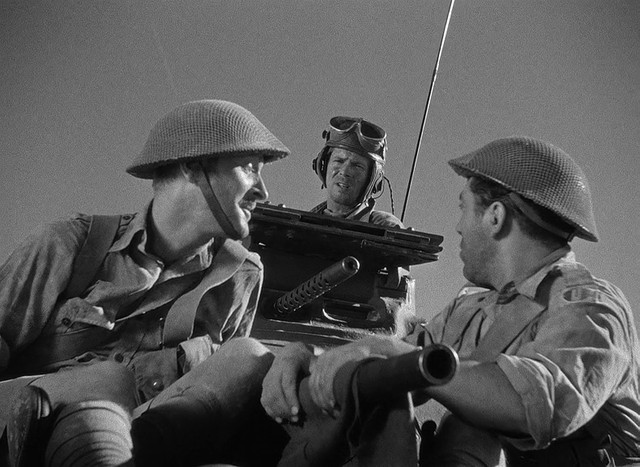 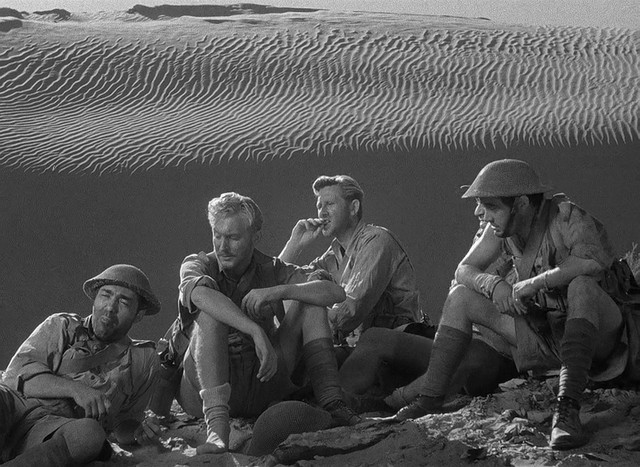 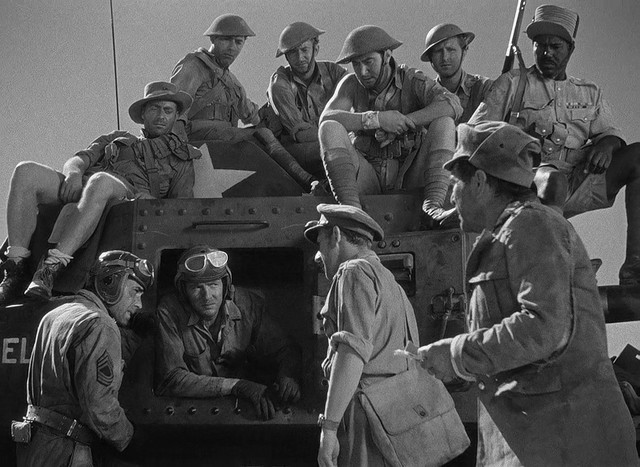