The third collaboration between the Swiss director Tanner and the English writer John Berger follows a group of young people in Geneva who are searching for new directions in their lives after the failure of the revolutionary hopes of the 1960s. A former labor activist takes a job as a gardener and handyman with some free-spirited farmers, setting up a school in a greenhouse for the neighborhood kids, while his wife continues to work in a factory. A disillusioned radical turns to gambling, while having interesting conversations with his girlfriend, an adventurous student of Tantrism. A history teacher uses radical methods in the classroom to foster socialist ideas in his students. He hooks up with a grocery store cashier who undercharges poor people and steals food from the store to help her aging friend, a veteran of the Resistance.

The interweaving stories are presented in an elliptical style that gradually creates a gently humorous image of youthful idealism in confrontation with difficult realities. Interspersed throughout the film are brief Brechtian interludes in black-and-white that offer what appear to be subjective moments of truth, with cryptic dialogue or narration. The film’s unconventional approach requires the viewer’s close attention, but one’s patience is well rewarded. This little world of individual resistance to the status quo is portrayed with lightness, compassion, and clarity.

Best among the performances are Jean-Luc Bideau and Myriam Mézière as the cynical gambler Max and his endearingly off-the-wall Tantric partner Madeleine, and Jacques Denis as Marco, the mischievous teacher. (For some reason, all the major characters’ names begin with the letter M: a reference to Marx?) The film doesn’t shirk from depicting its characters’ political ideas and dimensions, and it’s one of the decisive differences between this excellent movie and the later American film (and overrated mush) The Big Chill. There is no condescension here, no simplification. Looking at the 60s generation with humor does not mean indulging in mockery. Jonah (the title refers to the newborn son of one of the characters) feels remarkably true to life. And although some of the narrative strategies seem a bit sketchy, this only serves to make the picture’s humanistic outlook more satisfying. 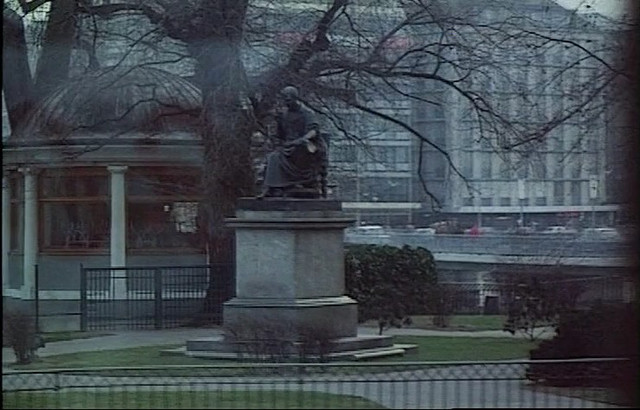 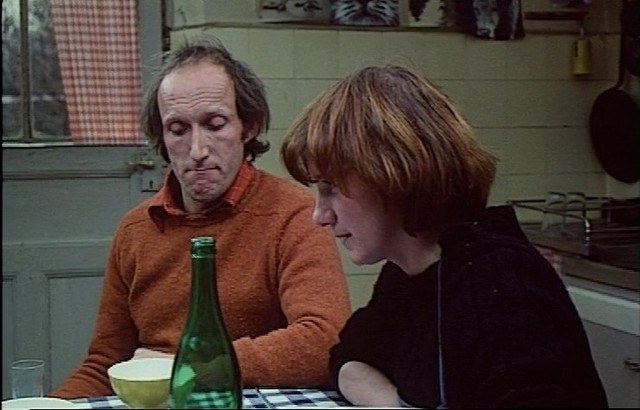 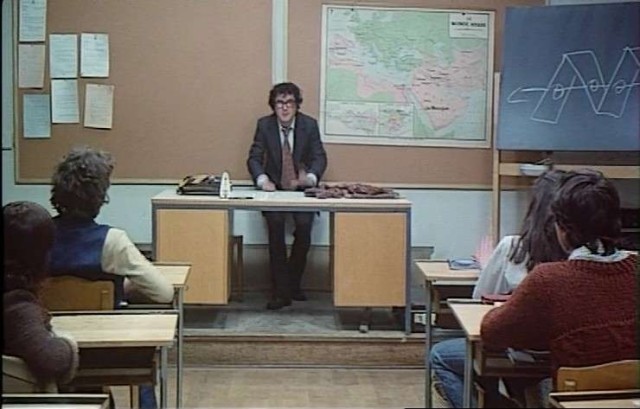 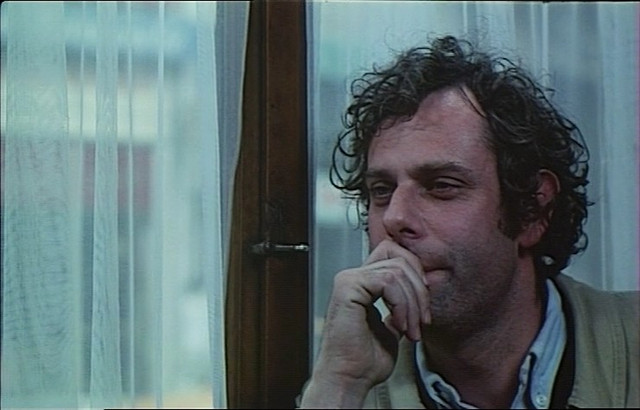